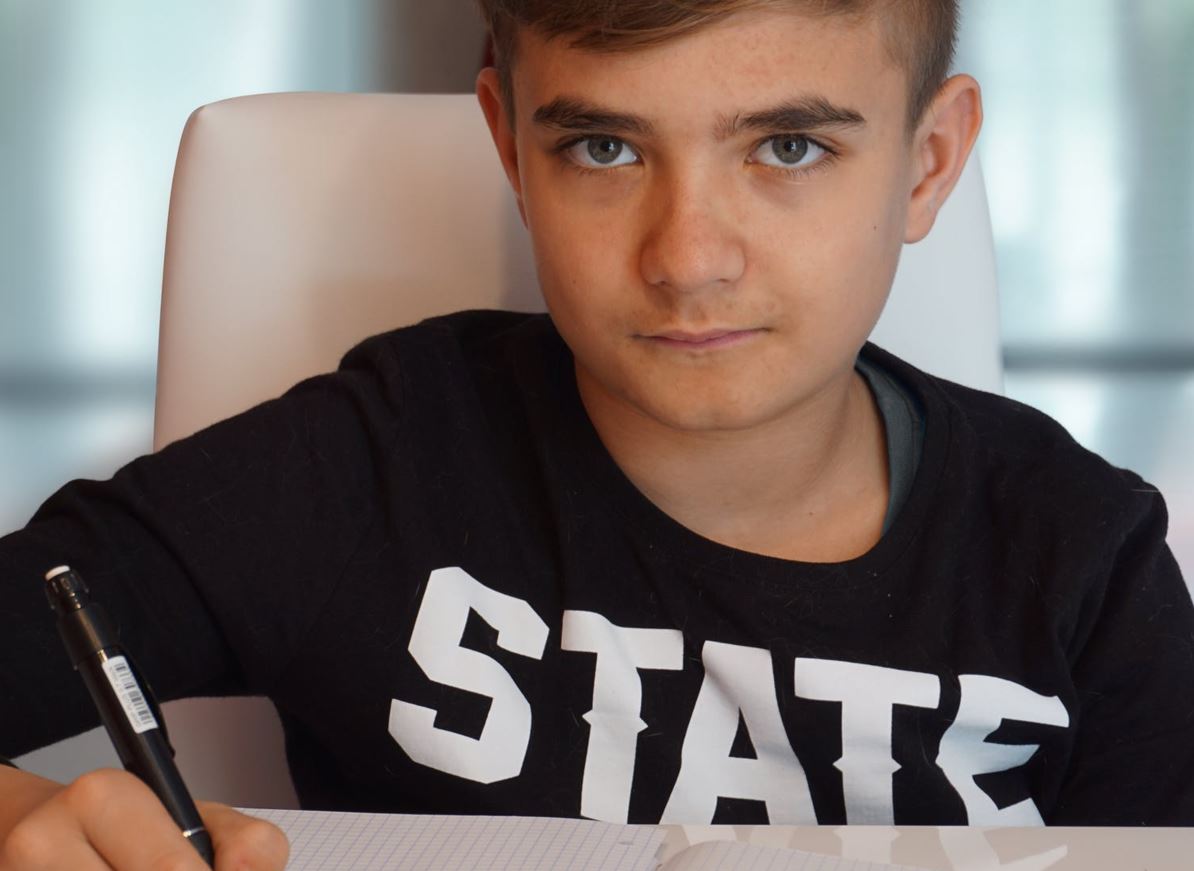 Recently CNN and the Human Rights Campaign partnered to present an hours long forum with the Democratic presidential candidates on LGBT issues and the proposed Equality Bill.

Joe Biden, Elizabeth Warren, and the rest all endorsed the bill, which would, among other things, repress biblical teaching and remove tax-exempt status from churches holding traditional beliefs regarding marriage.

During the event, this exchange took place:

‘In California we’re already starting these kinds of teachings and parents have been very upset and outraged,’ the questioner said. ‘How would you feel about it for the rest of the country?’

Meanwhile, if we Google “Are American students prepared for college?” we find one dismal report after the other about students lacking the academic skills to succeed in this transition. A year ago, The Federalist reported that nearly 60 percent of college freshmen need remedial courses in subjects such as math, composition, and reading.

Oh well. At least some of them will understand gender fluidity.

For decades, all levels of public education have damaged our young people and our country on two fronts. The first has to do with learning. We spend more money per student than any other country in the world, yet students turn in mediocre performances on all manner of tests. Having forgotten that with mastery of the three Rs – reading, writing, and arithmetic – students have the power to become proficient in any other academic subject, we graduate hordes of semi-illiterates, hence those many remedial courses.

Both our schools and our disintegrating families bear responsibility for our failure to educate the young. But wherever the blame lies, to graduate 18-year-olds who read at a sixth-grade level, or who can’t do the math required to figure out a budget, constitutes a crime against the younger generation. Their lack of education condemns many of them to a life of poverty and hopelessness.

Additionally, our public schools have become factories for social engineering. Rather than encouraging students to think for themselves, to reason, to read and understand documents like our Constitution, many schools, like those in California, have become indoctrination centers teaching progressive perspectives. They have radicalized not only sex education, but literature, history, and other humanities courses. Many parents may oppose using A People’s History of the United States or the substitution of contemporary fiction for classics, but most also have full-time jobs and other responsibilities, and so have neither the time nor the opportunity to battle these forces in education.

Let’s ask ourselves some specific questions regarding such indoctrination: Why do our public schools need to teach sex education at all? Why must we have educators standing in loco parentis to teach children a subject that was once the responsibility of parents? Why do so many young people graduate from high school, and even college, so abysmally ignorant of our country’s past? Why do so many of them favor socialism and communism, when any reasonable commentator on these subjects would point out the tens of millions of people they murdered, the throttling of freedom, and the ruinous economic policies delivered by such political philosophies? Is it the stupidity of our students or the failure of our schools that after 13 years of education many of them can’t solve simple algebraic equations? Or is it simply that mathematics takes a back seat to socialization?

Some options – homeschooling, private academies, and charter schools – offer a chance at better educations. Students enrolled in such programs are often more mature and score higher on national tests than their counterparts in public schools. Yet many of our politicians and public school administrators seek to suppress these educational choices.

As The Federalist reports in the article above, teacher unions give $30 million a year to the Democratic Party. That chunk of change binds these two organizations together. Offend the teacher unions, and the Democrats risk losing money and voter support.

Just as importantly, progressive politicians and school administrators seek to keep students seated in public school desks because of power and control. The boy who attends a Christian academy and the girl who studies a Catholic homeschool curriculum will graduate high school with radically different worldviews from their public school counterparts.

So there it is: money and power.

As George Orwell once wrote, “Power is in tearing human minds to pieces and putting them together again in new shapes of your own choosing.”