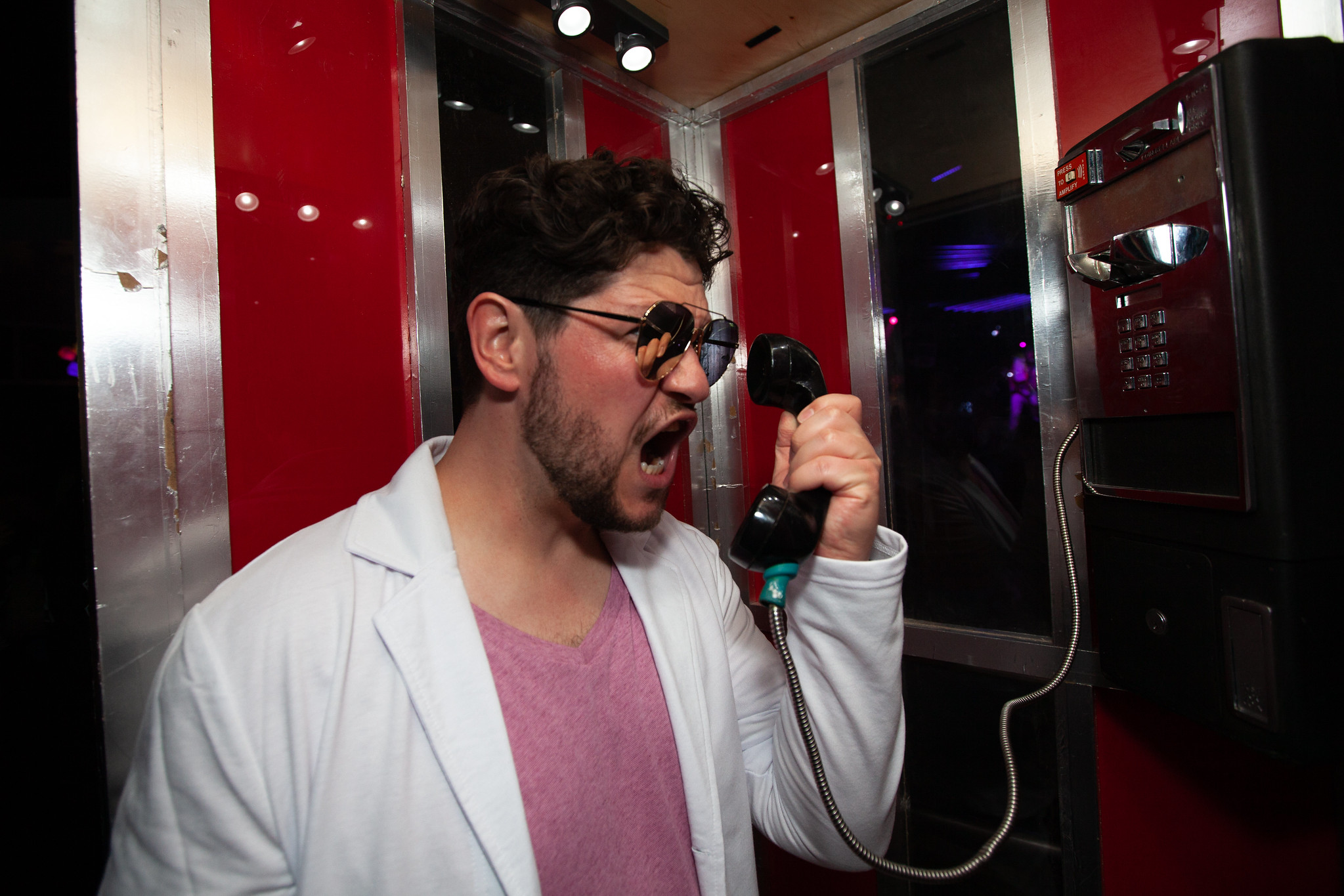 A lie can never become the truth. But repeat it often enough, and people will believe the lie.

Communists, fascists, and some of our own politicians have long understood this idea. George Orwell had them in mind when he famously wrote:

Political language—and with variations this is true of all political parties, from Conservatives to Anarchists—is designed to make lies sound truthful and murder respectable, and to give an appearance of solidity to pure wind.

When we consider today’s constant charges of racism, we find that “pure wind” blowing through our news and social media.

America was once a racist nation. That’s a historical fact. But to keep drawing out the race card in 2019 is to “make lies sound truthful.”

Our American military integrated over 60 years ago. Our schools integrated more than half a century ago. No citizens today are denied the right to vote based on the color of their skin. Blacks, whites, Hispanics, and others mingle in football stadiums, swimming pools, coffee shops, restaurants, and malls. Some individuals of all races remain racist, and we recognize them as such when they lump together and judge groups of people by the color of their skin. But institutional racism flat-out doesn’t exist.

Still, to slap a label on an enemy makes for a convenient smear job, an easy way to silence our opponents without leaving them any possible defense. In The Leaning Tower of Babel, Richard Mitchell recalls this chilling declaration from Vladimir Lenin:

Why should we bother to reply to Kautski? He would reply to us, and we would have to reply to his reply. There’s no end to that. It will be quite enough for us to announce that Kautski is a traitor to the working class, and everyone will understand everything.

Announce that someone is a racist, and everyone will understand everything.

Let’s look at our supposed-racist-in-chief for the last three years: Donald Trump. If we had a hundred bucks for every time someone pointed a finger and indicted the president for racism, we might make a dent in our national debt.

According to these accusers, Trump might as well be wearing a white hood and burning crosses across the nation.

Apparently, not everyone got that message.

In September of this year, President Trump addressed a packed room of administrators and teachers gathered for the Historically Black Colleges and Universities Conference. Here he voiced his support for these schools and vowed to continue to help them in any way he could.

Two weeks later, Trump met with more than 300 young black conservatives at the White House, encouraging them to “stick with the Republican Party in next year’s election.”

Soon after Trump spoke at the historically black Benedict College, where he received the Bipartisan Justice Award for his work on prison reform.

Recent polls show that support among black voters is on the rise for the president.

Among Hispanic voters, the Trump bandwagon is also gaining traction.

Love him or hate him, our supposedly racist president doesn’t fit the template.

So now the question: In what way is Donald Trump a racist?

If defending the rule of law and the nation’s borders is racist, then a majority of Americans – white, black, brown, and all the colors in-between – are racist as well.

Let me end with a personal example. I am a white male. (Actually, I am sort of a grizzled pinkish-red.) I lead a solitary life. Unlike many of my readers, who may speak to dozens of people every day, I encounter only a few. Today I spoke with the following people: a young white cashier at the grocery store, a young black man with dreadlocks behind the counter of a convenience store, three Hispanics at Moe’s Restaurant, a Tunisian-born homeschooling mom I interviewed by phone, and two white friends. In all these encounters I found only smiles and laughter, kindness and good will.

Isn’t it time we dropped the rhetorical slurs, put racism to bed for a long nap, and concentrated on the goodness of the ordinary Americans we encounter in everyday life?