‘It Should Not Be This Hard to Raise a Family’ 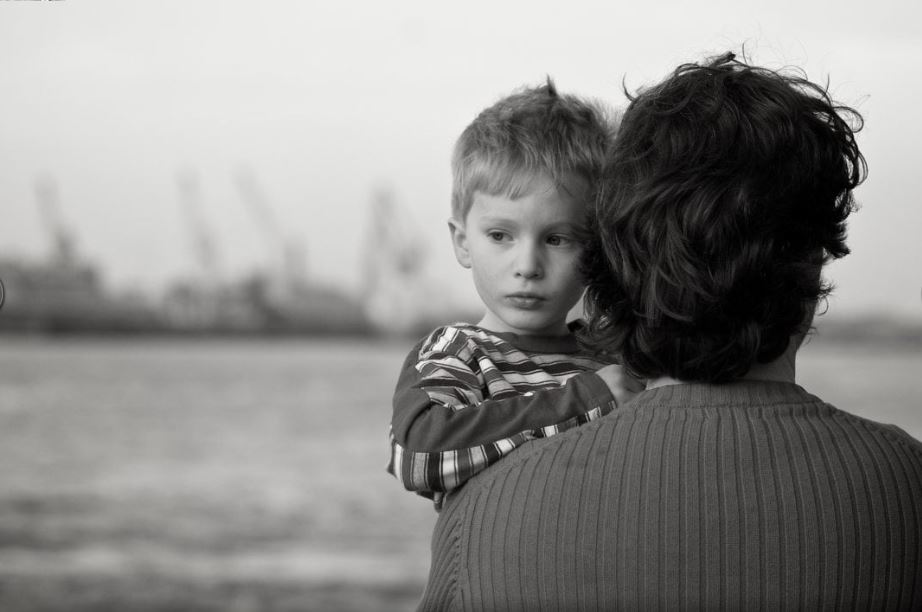 Concerns about family affordability are increasingly an area of focus for lawmakers and commentators across the political spectrum, with debate focusing on child tax credits, paid parental leave, and the costs associated with child care, housing, and student debt. A United States Congress Joint Economic Committee hearing this week discussed why having a family in America appears to be getting harder, with Chairman Mike Lee commenting: “It shouldn’t be this hard to raise a family.”

Demographer, Lyman Stone, testified before the committee and discussed the so-called ‘fertility gap’ – the difference between the amount of children women say they want to have, and the number they actually end up having.

On average American women say they want between 2.3 – 2.5 children (a number that has stayed approximately stable for the past 30 years), but on average end up having only 1.7 children (far lower than the replacement rate of 2.1). That equates to about six missing children for every 10 American women according to the research.

What is holding people back from having the number of children they say they want?

You can watch Lyman Stone’s testimony in full here, but his basic premise is that the fertility gap is actually down to people marrying later. It is true that the share of women at peak childbearing ages (20 to 40) who are married has been steadily falling, and the average age of a woman’s first birth is increasing (and will continue to rise further if it follows European trends).

Apparently, contrary to popular narratives, child rearing is not that much more expensive than in the past. Thus, the evidence suggests it is not simply a question of rising costs.

Instead, Lyman Stone thinks a number of the Federal government’s current policies disadvantage families, and make getting married and having children less financially attractive compared to not doing so. The annual American Family Survey (AFS), released early last month, suggests that while most Americans used to consider cultural concerns the most important problem facing families, they now see economic concerns as a more pressing issue.

Stone ultimately suggests that there needs to be much greater recognition by society of the real ‘work’ of parenting and the value of bringing up the next tax-paying generation. Work within the home should be explicitly recognised to be as worthy as work outside the home, and perhaps even paid in some way. We should also be more mindful of government policies which ignore or disadvantage families.

Fertility rates remain chronically low around the world and America, along with the rest of the world, needs to find societal solutions which continue to support family formation.