How to Stop Google and YouTube From Becoming Orwellian Nightmares 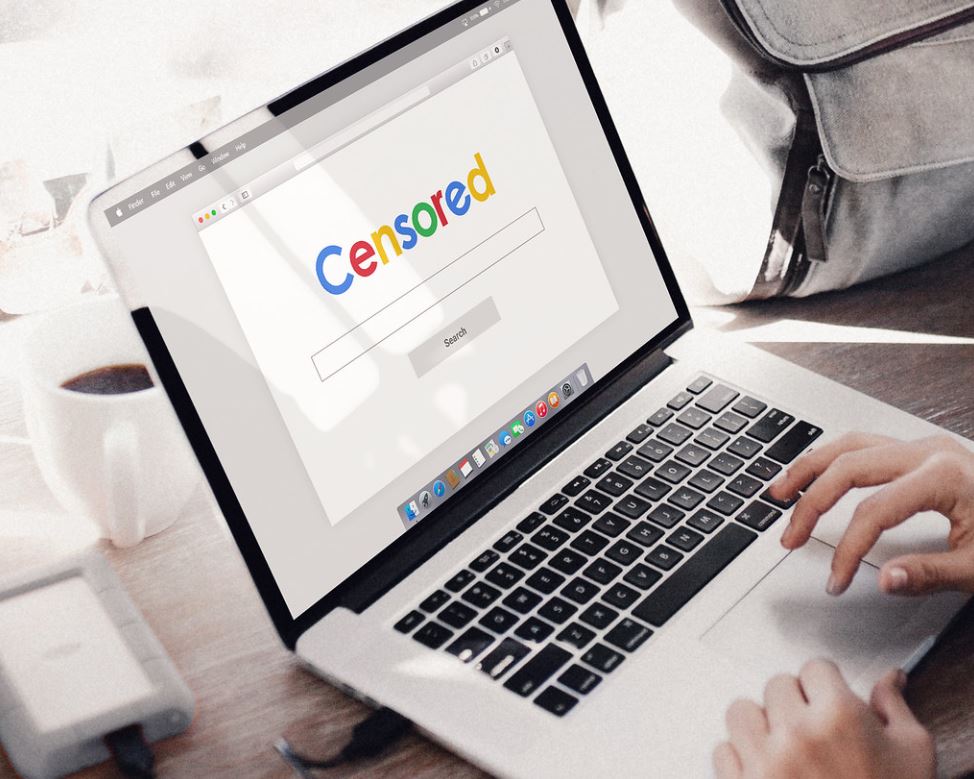 Recently, YouTube comic Stephen Crowder told his viewership that his organization was being throttled.

Crowder’s fellow conservative, Dennis Prager, recently testified to Congress about Google’s restrictions or demonetizations of over 50 Prager U videos. The issue of biased public forums was also explored at the hearing.

One of the experts consulted during this hearing was Robert Epstein. He released a study demonstrating Google’s coercion of at least 2.6 million votes cast for Hillary in the 2016 election.

This is visible even among LGBTQ+ activists. They took aim at Google, months after the #VoxAdpocalypse event, for removing many LGBTQ+ creators from YouTube. In other words, Big Tech influence isn’t only hurting conservatives; it’s seeming to shape the left as well.

Those who care to protect free speech from manipulation have due cause to be wary. Despite Google’s renewed commitment to transparency, there seems to be a growing case for algorithmic partiality.

There are billions of searches done on the internet every day. How might the mass of YouTube watchers, Googlers, or Facebook users process and navigate this apparent censorship of the articles they view and websites they visit? A look at George Orwell might help.

In 1937, George Orwell tried to get his beloved critique of socialism, Animal Farm, published. Four publishers rejected it. Their reason? Not poor literary quality, but sensitivity to the English relationship with the USSR. Reflecting on government’s influence over the private publishers of his time, Orwell writes:

One of the peculiar phenomena of our time is the renegade Liberal. Over and above the familiar Marxist claim that ‘bourgeois liberty’ is an illusion, there is now a widespread tendency to argue that one can only defend democracy by totalitarian methods. If one loves democracy, the argument runs, one must crush its enemies by no matter what means.

In other words, when someone in the name of freedom threatens the freedom to discuss different ideas, we should note the inconsistency.

“And who are [democracy’s] enemies?” Orwell goes on to ask. He responds to his own question, saying:

[I]t always appears that they are not only those who attack [democracy] openly and consciously, but those who ‘objectively’ endanger it by spreading mistaken doctrines. In other words, defending democracy involves destroying all independence of thought.

When we mislabel fact-driven perspectives we dislike as ‘mistaken doctrines’ or #FakeNews, we undermine the democratic element of our republic. If we’re interested in preserving the format of our government, cancel culture should make us suspicious.

How might we manifest that wariness? Should we all stop using YouTube? Should we switch over to a different search engine?

Perhaps. But before we do, let’s begin by acknowledging the limitations of our own political influencer favorites and news feeds. If we observe issues they report and deliberately process the information they give, we’re in a far better position to filter error and receive truth.

For the sake of free speech, we must exercise independent and fact-driven thought.