How Playing Boardgames Can Help Us Live Better Lives 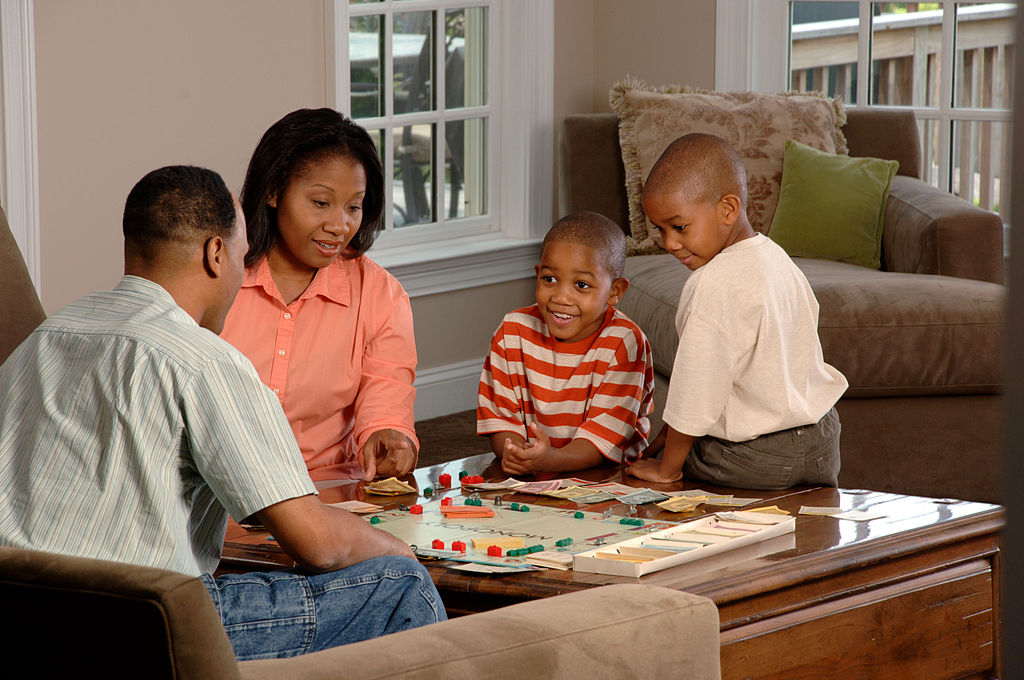 Recently, my wife and I were playing a board game with some friends. She won.

She didn’t want to. She wanted the rest of the group to win instead. At a crucial point in the game, she offered to make a move that would have reduced the gap between everyone. But we encouraged her to make a different move to gain more points, although it cost us sorely.

Boardgames are fun, but they also teach several important lessons. These include:

Board games require respect for a common authority. Without the willingness to listen to an arbiter – a parental figure – who explains the rules, chaos ensues.

But when an arbiter begins behaving arbitrarily – that is, when he relies on his own authority to the exclusion of the rulebook – he can be called out. When players revolt against a tyrant, agreeing to submit to a common code is necessary to maintain social stability and prevent a family civil war.

Board games require us to wrestle with our own competence. We can’t always change the rules or the skills of other players, but we can improve our own behaviors.

This truth also transfers to life. We sometimes act as if privileged groups of people are only capable of oppression. If this is true, then the only way things change is vilifying anyone identified with an institution or forcing a revolution of society through violent action.

This oversimplifies reality to an almost Marxian vision of cause and effect. Reality is not a board game of fixed material institutions. Rather, reality consists of a network of individual actors interfacing with the limits of material circumstances. A win or a loss in a game, as in life, is thus only certain when it’s past.

3. Accepting What We Can’t Control

Riffing off Chesterton, I’d assert “fences exist so that wild things can roam free.” Board games are played within the fences of a common rulebook. As such, we’re forced to reckon with the reality that we didn’t make the rules, nor can we influence what other players bring to the game.

In life many conditions limit the space of our available choices. Birth order, IQ, cultural background, psychological constitution, perceived age – even the planet – spins beyond our control. Healthy maturation as a human being includes accepting the limits of our role as creatures bound by space, time, and circumstance. When we properly understand our relationship to reality, we begin to understand freedom.

4. Improving Where We Can

Board games are a great tool to teach kids (and adults) about factors within their control that cause them to win or lose a game. Individuals should be aware of how effort impacts outcomes, yet sympathetic to those stuck in a deterministic pessimism about life.

One great aspect of Western Civilization is the awareness that individuals are responsible for themselves. This also influences our ability to care for those around us. But this love for others must be cultivated, and realizing and practicing this is the difference between a “growth mindset” and a “fixed mindset.” It’s the psychological engine that propels interest in individual and collective self-improvement or innovation.

5. Seeking Others Welfare in Our Own

When my wife won our game, my first instinct was, like a child, to pout. I had to wrestle with the uncomfortable awareness of needing to change if I wanted to grow. I didn’t see good for myself in the good she experienced.

Like my wife, we can choose to consider the interests of others alongside our own. Here the first-century wisdom that “it is more blessed to give than to receive” holds true. Learning how others skillfully achieved a victory not only helps us in the next game we play, but also allows us to acknowledge the reality that every advantage influencing our choices – what might be oversimplified as “privilege” – is a gift.

That means that playing a healthy dose of board games, even when players have unequal skills and end up with unequal outcomes, can foster an environment of individual and grateful collective growth.

In other words, when my wife wins, I don’t actually lose. I win.