Father Brown and the Nature of Logic 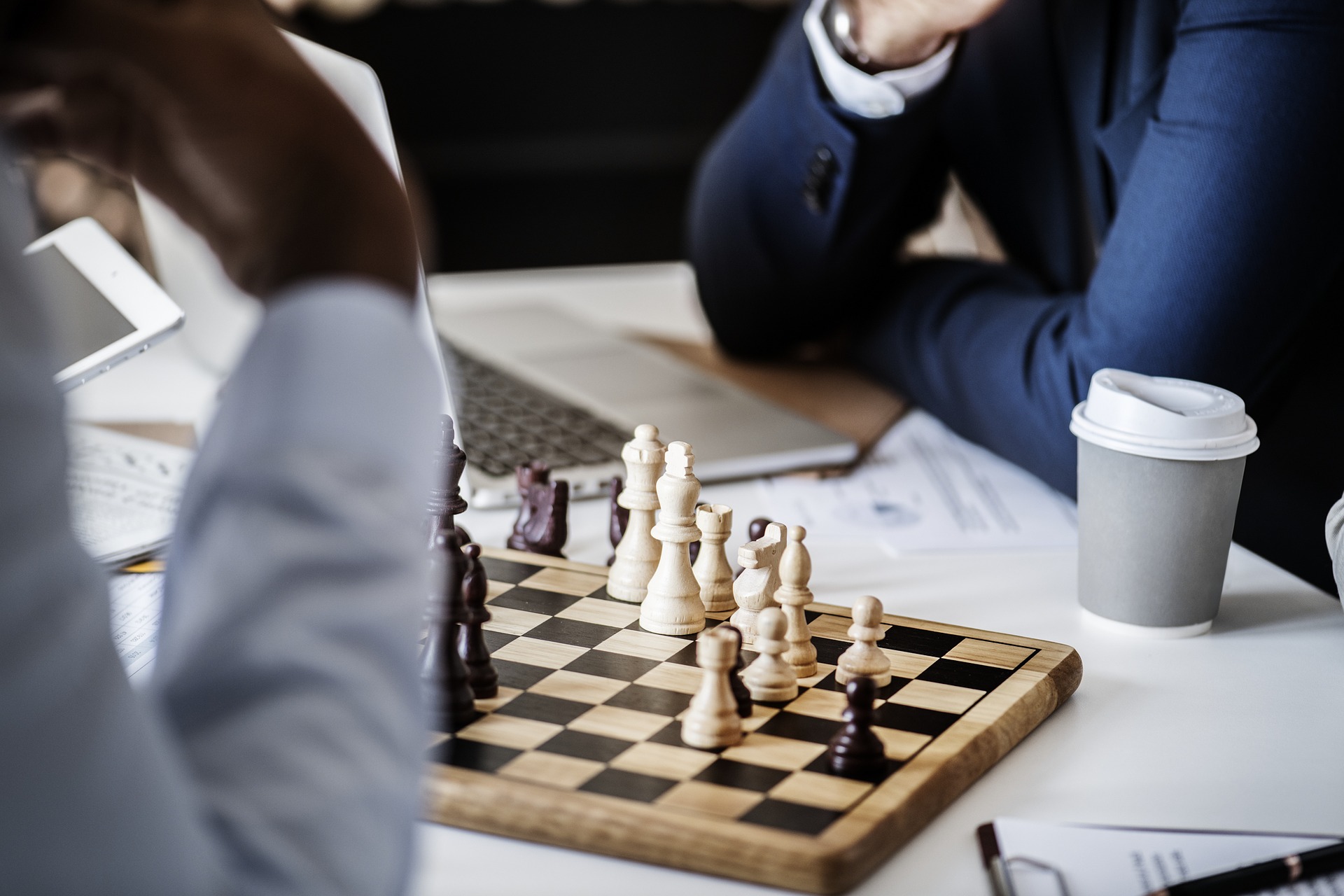 Society seems to be rejecting logic, embracing a feelings-based approach to politics and other subjects instead. Experts and data are no longer valued and emotions rule the day, causing how one feels about a situation to hold more weight than actual reality.

This is problematic on a number of fronts.

For one, the abandonment of reason is a major contributing factor to the political polarization we are experiencing. When we absolutize our preferences, build echo chambers, and fail to agree on basic facts or the meaning of evidence, we insulate ourselves from ever having the capacity to change our mind. It is a matter of course then that we isolate ourselves from those who differ from us, retreating to the safe space of those we already know to have “correct” opinions, which just so happen to mirror our own.

The virtues of logic are succinctly praised by G.K. Chesterton in his Father Brown story, “The Blue Cross.” In it, Chesterton describes French detective Aristide Valentin:

He was a thinking man, and a plain man at the same time. All his wonderful successes, that looked like conjuring, had been gained by plodding logic, by clear and commonplace French thought. … But exactly because Valentin understood reason, he understood the limits of reason. Only a man who knows nothing of motors talks of motoring without petrol; only a man who knows nothing of reason talks of reasoning without strong, undisputed first principles.

Here we see another flaw of our modern political discourse. With social media and the internet comes the ability to instantly, and sometimes anonymously, share our opinion on each and every topic that drifts across our newsfeeds.

Restraint is necessary, but not often practiced. We cannot be experts on everything, yet we all too often fall into the trap of “reasoning without strong, undisputed first principles.” Is this not easier to do when we cannot even agree on what those first principles are to begin with?

As a result, we have men and women who talk of guns without bullets, healthcare without doctors, and government without costs.

Is it possible that all we need to avoid frenzied Thanksgiving dinner arguments is a return to “plodding logic”? It might not be as exciting as the biting sarcasm of social media, but perhaps a slightly slower pace is a price worth paying for peace in American political discourse.

Later in “The Blue Cross,” Father Brown unmasks master criminal Flambeau – posing as another clergyman – with Chesterton concluding the two’s dialogue as such:

‘As a matter of fact, another part of my trade, too, made me sure you weren’t a priest.’

‘What?’ asked the thief, almost gaping.

Isn’t it time we learned that it’s bad politics too?

[Image Credit: Youtube-BBC One, fair use]