The Worst Excuse for Bad Parenting 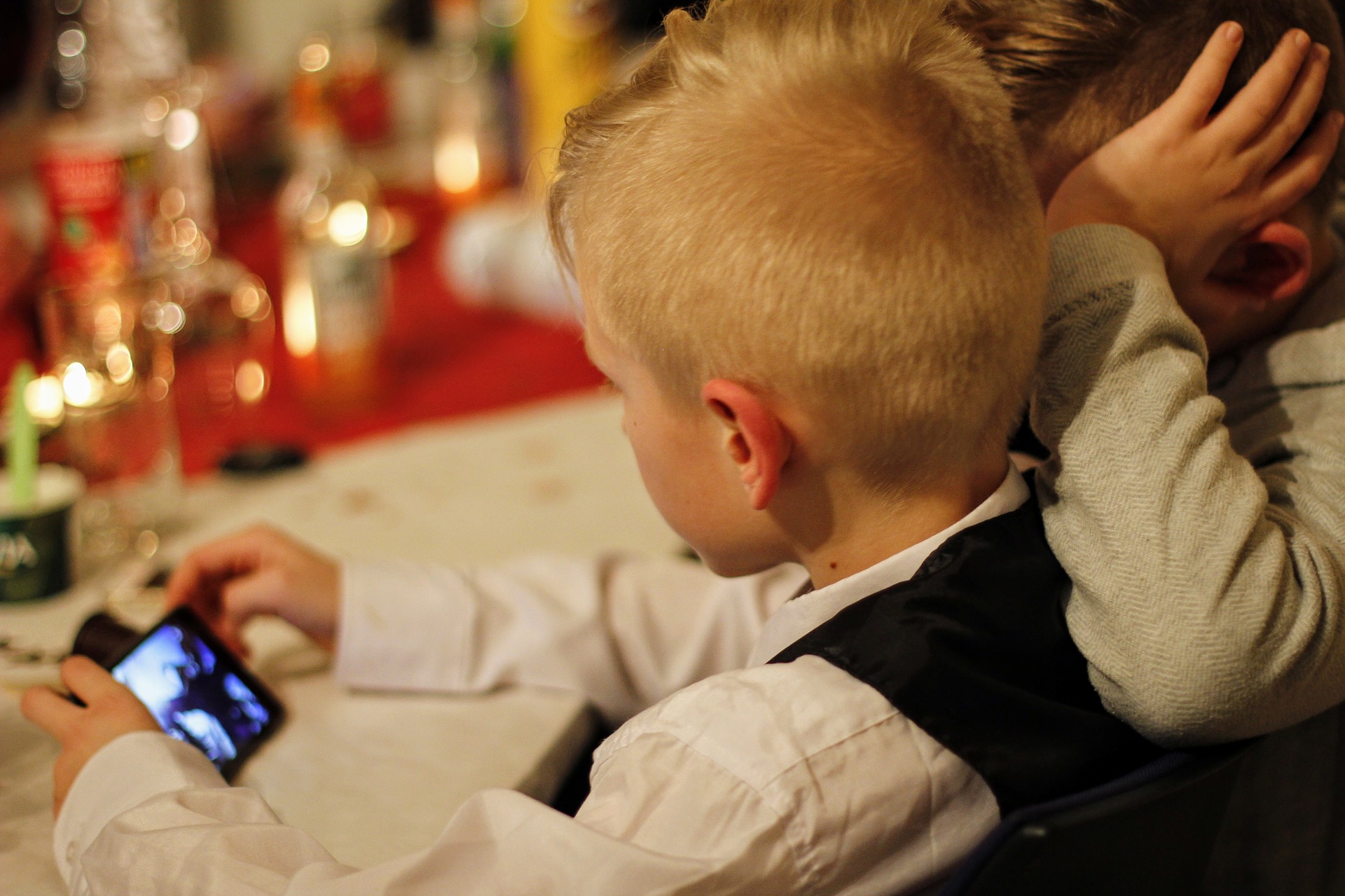 Parents usually know when they’re being bad parents. It’s a rare mom or dad who would say in all sincerity, “Watching cartoons for three hours at night helps my toddler calm down so he can sleep,” or “My kid just doesn’t like vegetables. It doesn’t make a difference if I feed him a pack of M&Ms before dinner.”

Even the best parents occasionally engage in some bad parenting practices. As long as it doesn’t happen too often there probably isn’t much harm in it. The important thing is to acknowledge that it was due to exigent circumstances and ensure it won’t become a regular occurrence.

I used to be much more judgmental of bad parenting. Then I became a mother myself.

One time, when I was expecting my first child, I observed a mom in a supermarket handing her daughter a bag of candy in her stroller. I snootily thought, “I will never feed my children snacks between meals.”

Now I understand that poor woman. She was trying to delay her daughter’s meltdown by a few more minutes so she could finish buying her groceries. I’ve been reduced to using the same tactic myself.

However, there is one excuse for bad parenting that I still find deeply troubling whenever I hear it – and I hear it quite regularly.

“I’m just doing what I need to do to survive.”

This excuse is deeply insidious because it’s typically used to cover for continuous bad parenting.

Consider a parent who lets their kid watch a video while they feed them because they need to rush one evening. That’s okay.

But what about a parent who places a phone in front of their toddler at every meal while they feed them to hurry things along? Especially a child old enough to feed him or herself. That’s the real-life example in which I heard the parent explain, “I’m just doing what I need to do to survive.”

The worst part of that excuse is that it’s probably true. Parents today are busy and overscheduled. Yet children are as slow and time-consuming as they ever were. Kids are pretty much the definition of inefficiency. They are not made for the modern pace of life.

Saying “I’m just doing what I need to do to survive” is similar to what big government does to expand its powers in a “crisis.” America has been fighting wars on drugs, poverty, and terror for decades.  Considerations like civil liberties and the Constitution get thrown out the window because we’re in a crisis. Likewise, parents today suspend basic standards of good child-rearing because it’s the only way to get through the day.

Tragic examples of this are the studies showing that the average American child spends a mere four to seven minutes a day in unstructured outdoor play time. That’s horrifying.

The American Academy of Pediatrics is encouraging doctors to “prescribe” play time for children. Most parents know in theory that play time, particularly outdoors, is critical for children’s development, but when parents get home from a long day, they’re exhausted. Keeping their kids quiet, probably in front of a screen, is what they need to do to survive.

I don’t mean to become judgmental again, but this does seem like a problem we’re wrestling with. If a mother or father is continuously engaging in bad parenting under the aegis, “I’m just doing what I need to do to survive,” isn’t there something deeply wrong with their lifestyle?

Perhaps it’s time to make some changes. They shouldn’t need to do that to survive. Children deserve better than growing up in a permanent crisis.