The Problem With the Push for More College Degrees 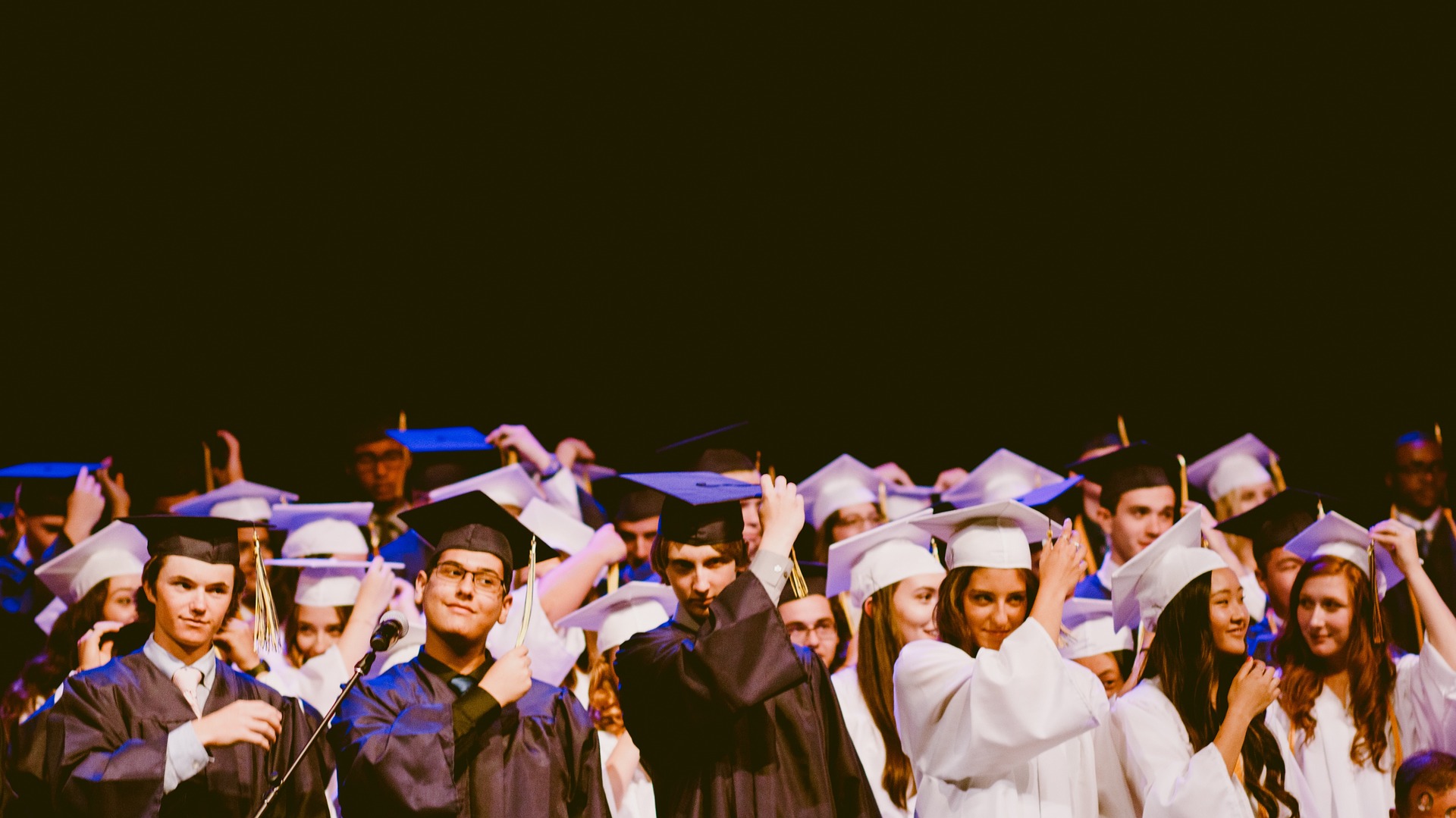 In a 2009 speech, President Barack Obama proclaimed that by 2020, the United States will “once again have the highest proportion of college graduates in the world.”

As we near 2020, it is worth asking how close are we to reaching that lofty goal and what have been the results of focusing so intently on college graduation rates as a sign of success.

Based on my work as a historian of education and a book I wrote recently on the purpose of college, I argue that a focus on degree attainment discounts the value of what a true college education provides. It places more emphasis on the piece of paper and less on the experience of college. This is harmful because it creates an impetus to expand the number of degrees without necessarily devoting resources to increase access to college education.

However, despite the Obama administration’s 2020 college completion goal, state support for public colleges has fallen by about U.S. $9 billion over the past decade. In addition, large gaps in degree attainment remain between wealthy and poorer Americans and between racial and ethnic groups. Moreover, despite a steady increase in college degree attainment, the United States remains 13th in the world in the proportion of 25- to 34-year-olds who have earned a college degree.

In this context, elected leaders on both sides of the aisle, from Obama to former Wisconsin governor Scott Walker, called for new institutions and programs to provide fast, easy and cheaper access to degrees, instead of the time, curricula and professors that define a college education.

Responding to the call to speed students’ progress toward degrees, new nonprofit institutions such as Western Governors University and Southern New Hampshire University’s College for America established online programs to award students credit for prior learning and meeting predetermined “competencies.”

Simultaneously, public colleges such as Arizona State University and Purdue University partnered with private corporations such as Pearson and Kaplan, respectively, to offer large numbers of online degrees without the kind of professorial oversight and interaction available to students on campus.

These approaches emphasize degree completion instead of the kinds of intellectual experiences that define a college education.

Elements of a college education

In my new book, “What’s the Point of College?,” I argue that what makes college distinct from other kinds of education is that a college education is not reducible to training.

Certainly, the United States should support good-faith efforts to increase job training for people with or without college degrees. Many of the fastest-growing jobs, in such fields as dental hygiene, health care support and construction, require specialization but not a college education.

A college education is valuable in the labor market precisely because it cannot be reduced to one set of skills. What makes college graduates desirable is their ability to think broadly about the world and their capacity to use language and numbers well. These outcomes are achieved by immersing people for a portion of their lives on campuses devoted to thinking as an end in itself.

As 2020 approaches, I see a need for the United States to abandon its focus on degrees and instead support Americans – whether young or old, first-generation or legacy, poor or rich – to gain access to a true college education. This requires transforming America’s colleges to make them available to people in all stages of life.

Older people, often with mortgages, children or aging parents, need real and meaningful support to pursue a college education. If we Americans want more college-educated citizens, we must care about more than counting degrees.