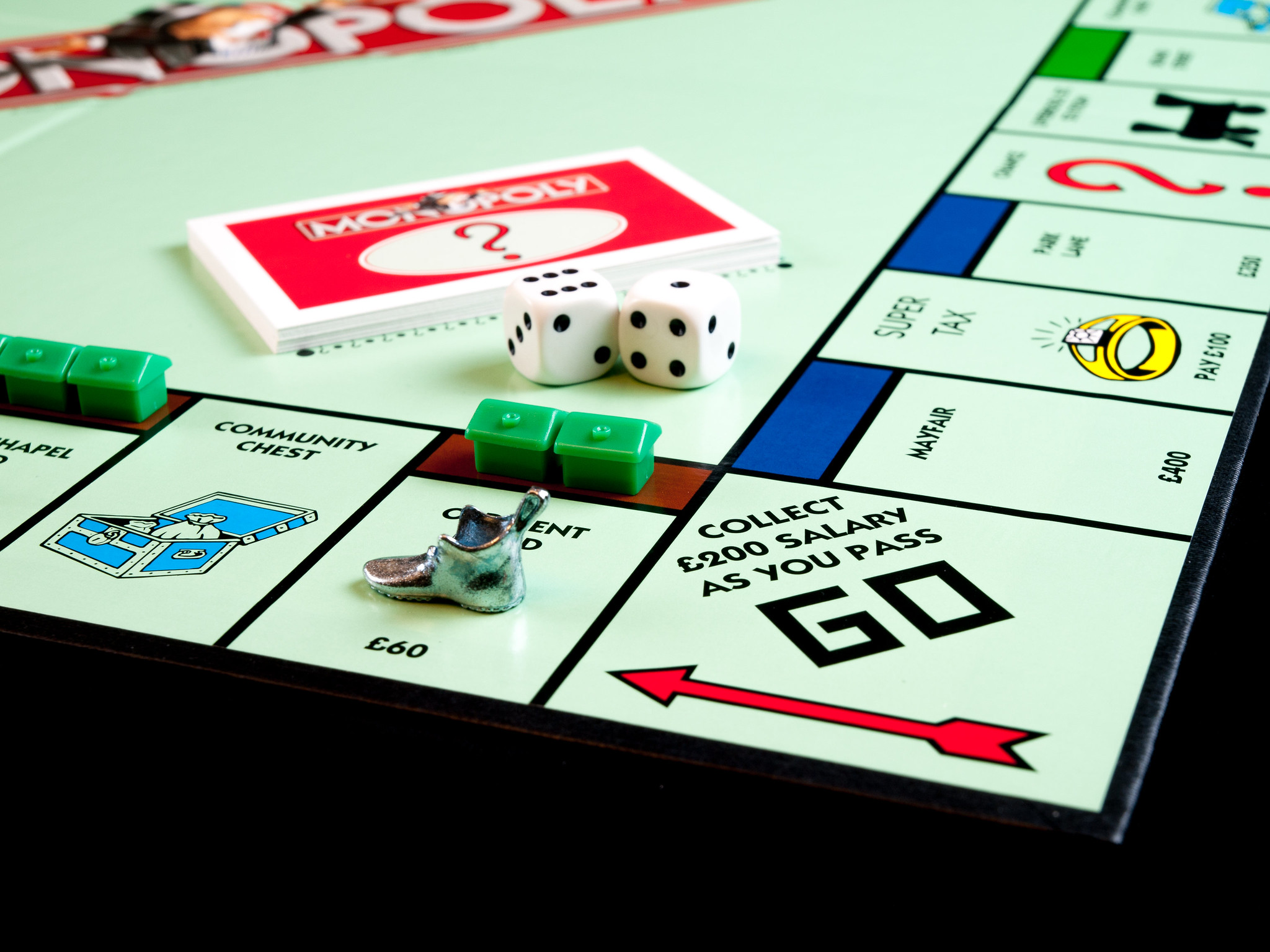 But “if men play their cards right, they can make more money, too,” the game-making company announced in a Monday press release.

Ms. Monopoly will be “the first-ever game in the Monopoly franchise that celebrates women trailblazers,” according to Hasbro’s press release, and will feature a new, female character on the box cover instead of the game’s original mustachioed mascot, Rich Uncle Pennybags.

Hasbro also announced a $20,580 “real money” donation to three girls ages 13 to 16 “to fuel their inventive spirit and further their projects – which just so happens to be the same amount of Monopoly money featured in the game. … All of the young inventors come from very different backgrounds, but with a common goal to help others using their inventions.”

Hasbro Global Brand Strategy and Marketing Senior Director Jen Boswinkel said that through the new game and the company’s donation to three young women, Hasbro’s goal is to “recognize and celebrate the many contributions women have made to our society and continue to make on a daily basis.”

“We made sure that this felt authentic and was a fun game families could play and learn about these things that they love and are a part of their life that they didn’t know were invented by women,” Boswinkel told USA Today.

Washington Post reporter Dave Jorgenson noted on Twitter that the original patent for the first version of the game called “The Landlord’s Game” was actually created by a woman named Lizzie Magie in 1903.

She created the game. Some dude showed up 30 years later, pretended he invented it, threw out one of the rulebooks, got the patent and sold it to Parker Brothers. https://t.co/7B0KclUjx0

But however well-intentioned the purpose of the game is, its pay-gap rule received some criticism on Twitter.

“Ms. Monopoly:” Extra cash when you pass go. And instead of a Get Out of Jail card, women get to play Put ‘Em In Jail cards with false #MeToo allegations against men…then collect multi-million-dollar civil suits & book deals. https://t.co/MbNZLTB8Rh

Hasbro is perpetuating victimhood through a board game.

They’re instilling in young girls that society views them ‘less than’.

The pay gap comes from PERSONAL CHOICES made by women.

In the “fun new take” women collect more money than men to show how the male-dominated Hasbro executive team is hip with the times. #MsMonopoly pic.twitter.com/dPUC0kRc5W

“You can’t win at something unless you get an unfair advantage and, by the way, everyone is going to resent you for it” seems like an amazing lesson for young girls.

Uh, yeah…except the original #Monopoly doesn’t discriminate or offer any arbitrary advantages. Every player is equal. #MsMonopoly is an Animal Farm board game.

I will also point out that HasBRO is the company that makes the game. Very sexist. https://t.co/JdsoKkP5E8

The game is set to be released next month.