My Life as a Terrorist 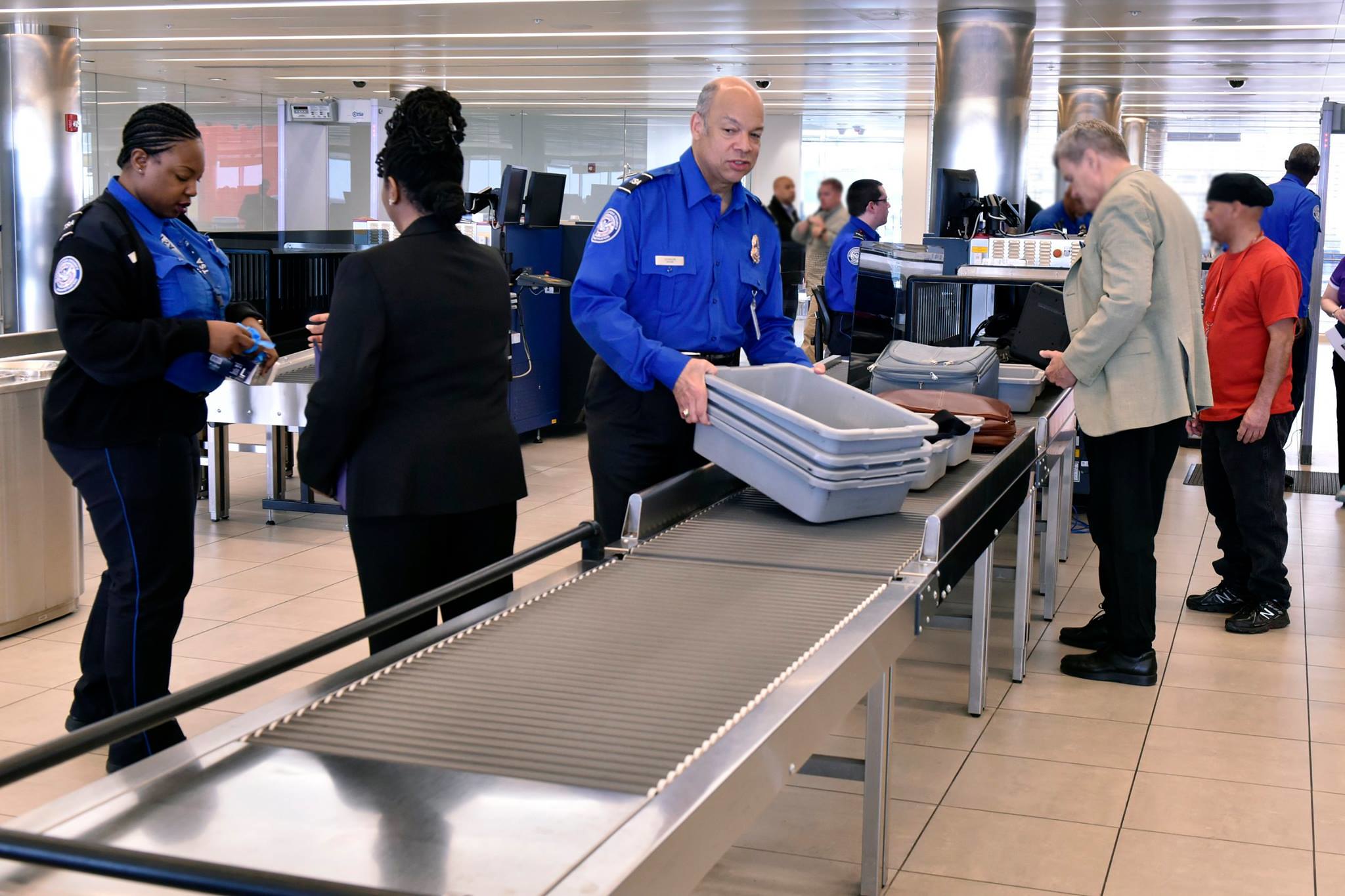 Please bear that in mind.

In August, I went online and purchased a ticket to fly round-trip from Washington D.C. to Milwaukee, Wisconsin for a memorial service for my mother-in-law. On the day before the flight, I printed out a boarding pass and joined my son and his four-year-old for the trip to Reagan Airport. We arrived at the airport in a timely fashion. As the machine approved my boarding pass, I noticed I was the only one of the many people around me using a piece of paper for my pass. Everyone else was using a phone or getting their pass with their confirmation number.

My son glanced at my boarding pass and said admiringly, “Hey, how did you rate that?”

“It means you don’t have to stand in line and have them check everything.”

I shrugged. “Maybe from that trip to Europe four years ago.”

Because he travels so much, and as I found out later, because he had applied for a pre-check, my son was also pre-approved, so we walked past the line of passengers taking off their shoes and belts, went through a cursory scan, and soon boarded the aircraft.

On the return trip, I had no such pass, but I had my reservation number. Like most of my fellow travelers, I punched the number into the machine and received a boarding pass. This time my pass had no pre-check.

“We’ll wait for you on the other side,” my son said.

After five minutes standing in line, I stepped forward, removed my belt, stepped out of my shoes, emptied my pockets into a bin, and hoisted my suitcase and backpack onto the moving belt. I stepped into the scanner, followed instructions to spread my arms and raise my arms, and was then asked by a TSA officer if he might pat me down. “You aren’t sensitive, are you?” he asked.

“Well, I do laugh when the doctor pushes on my stomach.”

He smiled and ran his hands over my pockets.

Pat down complete, I was walking to get my luggage and pocket items when another TSA officer motioned to me. “Sir, would you step this way, please?”

I went to the end of the counter.

“Sir, do you have any pointed objects in your backpack?”

Uh-oh. I’d forgotten about the knife.

“Yes,” I said. “I carry a pocket knife.” I use the knife to cut apples and occasionally open a package, but didn’t tell him that.

He gave me a look, not so much of suspicion but of pity.

He held up both the pepper spray and the knife. “Sir, you have three choices.” He gave me the choices. The first involved paying to mail these items to my home address. I forget the second option – I was a little stressed. The third was “you can voluntarily give up these items.”

“I voluntarily give them up,” I replied. He handed me my backpack, and I walked away feeling like the biggest fool in the airport, but a fortunate fool. He hadn’t detained or arrested me, probably because I’m an old guy, I was decently dressed, and I looked dumb as a brick.

This was the same week the San Francisco County Board of Supervisors declared the National Rifle Association a terrorist organization. I have belonged to that organization for nearly twenty years. I shoot as rarely as I fly, but I am an advocate for the Second Amendment and support the NRA’s firearms programs for the young, for females, and for hunters.

According to those ladies and gentlemen of San Francisco, I qualified as an armed terrorist trying to board an aircraft.

My experience raises some questions.

I had flown from Washington to Milwaukee carrying a knife – the blade was over two inches – and a canister of pepper spray. How could that happen? How often do others slide through security carrying potential weapons?

And because I belong to the NRA, am I a terrorist? Will I be arrested if I enter San Francisco? From what I have read online, that city already has plenty of problems – homelessness on a massive scale, needles and human excrement on the sidewalks. Given those problems, do the city fathers really have time to worry about the NRA?

Finally, why do we scan passengers and their luggage in our airports, and visitors to our national museums and courthouses, yet tens of thousands cross our southern border undetected? We know some of those slipping over the border are criminals. Could not some of them be terrorists? If so, why do we allow porous borders while we pat down travelers in airports?