It’s Not Enough to Know Your Own Beliefs 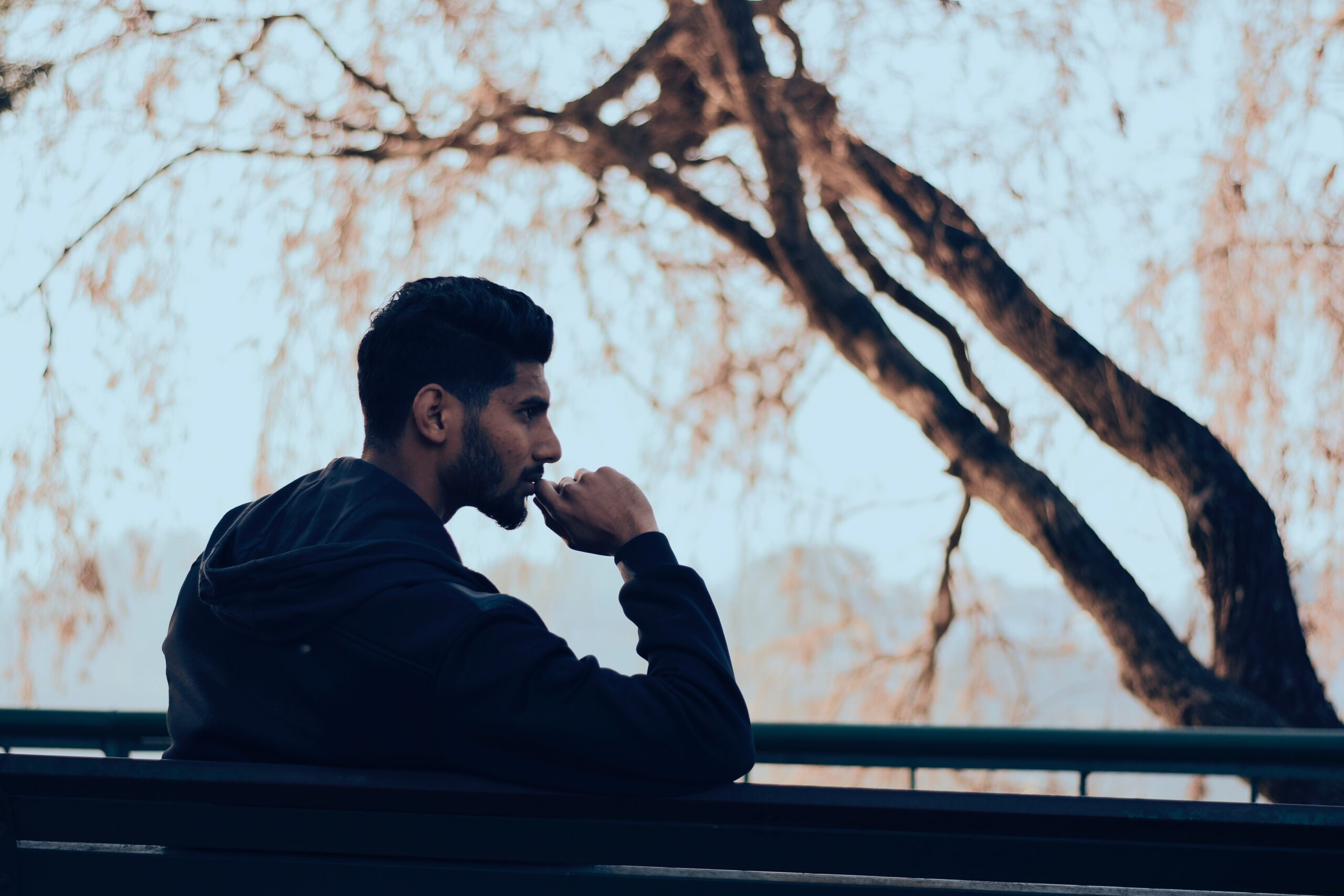 This question Pontius Pilate asked Christ moments before the Crucifixion is, in my opinion, the question that the rest of the Gospels spend answering. It is the reason why Jesus gives no specific answer to Pilate in John 18, and instead simply stands there as the answer Himself. But truth, regardless of how much we would like it to be black and white, is often difficult to decipher. Stories, which often contain emotional truths can hold lies within them. This is unfortunately common in Hollywood movies, which use good and true emotions such as love and kindness to cover up narratives that underscore many Christian values.

Rather than dissecting a current film, which would require an article much longer than this one, here a is clever science fair project that 14-year-old Nathan Zohner came up with, covered by this 1997 Washington Post article:

The chemical compound dihydrogen monoxide (or DHMO) has been implicated in the deaths of thousands of Americans every year, mainly through accidental ingestion. In gaseous form, it can cause severe burns. And, according to a new report, “the dangers of this chemical do not end there.”

The chemical is so caustic that it “accelerates the corrosion and rusting of many metals,… is a major component of acid rain, {and} . . . has been found in excised tumors of terminal cancer patients.” Symptoms of ingestion include “excessive sweating and urination,” and “for those who have developed a dependency on DHMO, complete withdrawal means certain death.”

Yet the presence of the chemical has been confirmed in every river, stream, lake and reservoir in America.

Judging from these facts, do you think dihydrogen monoxide should be banned?

I hope after reading this you weren’t convinced that we should ban this substance, also called water. After all, water (or dihydrogen monoxide) does corrode metals, can burn you and can drown you. The point of this article being that truth is not always obvious and often necessitates critical thinking.

Wading through the truths and falsities of information is a hard thing to do. It requires real time and effort into researching both sides of an argument. Often times we hear one side of a convincing story (i.e. Dihydrogen monoxide is bad for you) and we go on convinced, merrily espousing a belief that may make no sense if we spent time in thought about it. As John Stuart Mill eloquently states:

He who knows only his own side of the case knows little of that. His reasons may be good, and no one may have been able to refute them. But if he is equally unable to refute the reasons on the opposite side, if he does not so much as know what they are, he has no ground for preferring either opinion… Nor is it enough that he should hear the opinions of adversaries from his own teachers, presented as they state them, and accompanied by what they offer as refutations. He must be able to hear them from persons who actually believe them…he must know them in their most plausible and persuasive form.

It is not enough to be able to know your own beliefs; you need to know the other viewpoint as well. Not so you win an argument either, but so that you may come closer to knowing the truth of a subject and not blinding yourself by only “learning” things that confirm what you already believe. In a world of technology that easily adapts to your confirmation bias, you must guard yourself from an echo chamber that confirms your beliefs. If you are convinced that socialism is the best type of economy, can you articulate arguments for a free-market economy? Likewise, if you are convinced of free-market economics, you should be able to explain and understand why socialism is persuasive.

Of course, we can’t be experts in multiple fields, but to the degree to which you are passionate about them, you should have a balanced understanding. If you believe something to be false, there should be no fear of examining it closer. It will either strengthen your own arguments or prove you wrong, in which case you have the benefit of no longer believing something that is false. There are many other benefits to this, five of which are laid out in another Acton Powerblog article by Nathan Mech.

Truth, in its purest form, is not something that can be changed. It is easy, however to twist the truth in convincing narratives, covered up by emotions, and that is what we should be looking out for, both in what we hear and what we say. When hearing an opinion you disagree with, use it instead as an opportunity to work with that person in a search for truth, rather than winning an argument. In this manner, we can keep ourselves away from emotional and/or baseless arguments, such as “banning dihydrogen monoxide” and have a greater assurance in the things we believe are true.