How Progressives Are Making a Green World Harder 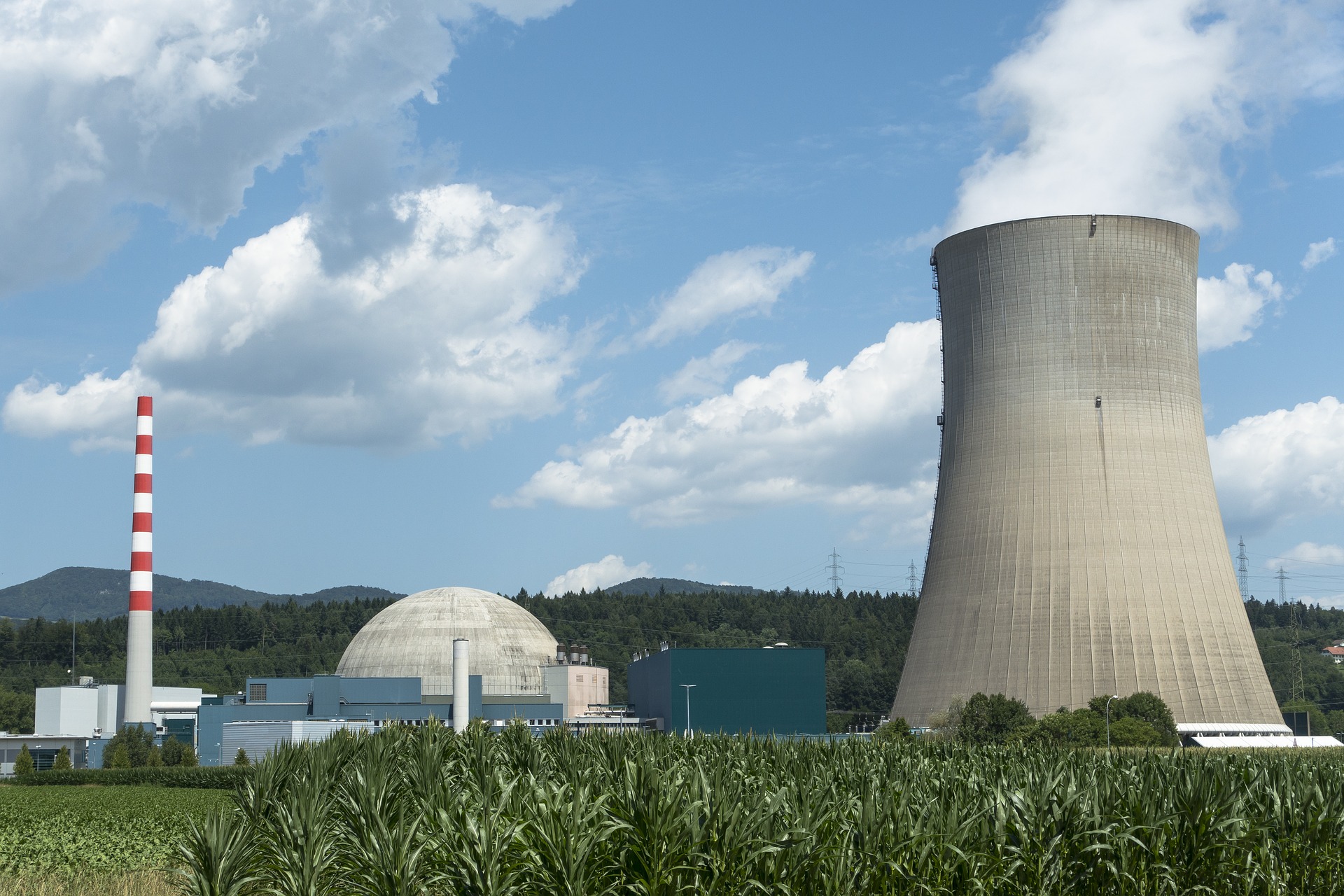 At a recent debate on CNN, the two leading progressive senators, Elizabeth Warren and Bernie Sanders, pledged to shut down America’s nuclear power plants. Such a rash decision would cause lasting environmental damage.

From an environmental standpoint, it is hard to beat nuclear power. It produces no air pollution or greenhouse gas emissions (just harmless steam). It results in fewer deaths per unit of energy produced than virtually all other forms of energy, such as wind power or fossil fuels (nobody died at Three Mile Island). And it provides the steady flow of energy needed for a carbon-free or low-carbon power grid, because unlike wind or solar power, it produces a constant, reliable flow of electricity regardless of whether the weather changes.

As the Washington Examiner notes, shutting down nuclear power plants would increase greenhouse gas emissions, and make it harder to prevent climate change:

The International Energy Agency has concluded that meeting the goal of keeping warming to no greater than 2 degrees Celsius would require doubling global nuclear energy generation capacity by 2050. The Intergovernmental Panel on Climate Change, which is often cited as the leading authority by liberals, reached a similar conclusion.

There is a strong consensus among both conservative and liberal energy experts that getting rid of nuclear power would be a bad thing. Writing at Neurologica, the liberal anti-Trump writer Steve Novella notes that nuclear energy is a blessing, not a curse:

Nuclear power is the safest form of energy we have, if you consider deaths per megawatt of energy produced.

Nuclear waste can be dealt with, and the newer reactors produce less waste, and can even theoretically burn reprocessed waste from older plants. …

This is also the option most likely to succeed. We do have examples from other countries. Germany tried to go completely renewable and closed their nuclear plants, and now have to build coal-fired plants to meet their energy needs. Meanwhile, the countries that are doing the best with low carbon energy are France and Sweden, who invested heavily in nuclear. This is why Bernie’s plan would be a disaster, it would exactly follow the failed strategy of Germany, but on a larger scale

As Michael Shellenberger notes, “Every major study, including a recent one by the British medical journal Lancet, finds the same thing: nuclear is the safest way to make reliable electricity.” Indeed, “wind turbines, surprisingly, kill more people than nuclear plants.” Moreover, “solar panels require 17 times more material in the form of cement, glass, concrete, and steel than do nuclear plants, and create over 200 times more waste.” As a result, “experts fear solar panels will be shipped, along with other forms of electronic waste, to be disassembled — or, more often, smashed with hammers — by poor communities in Africa and Asia, whose residents will be exposed to the dust from toxic heavy metals including lead, cadmium, and chromium.”

In The New York Times, Harvard’s Steven Pinker and two environmental experts noted that nuclear power plants are essential to the success of a green power grid, and it “is a fantasy” to rely on renewable energy alone:

Wind and solar power are becoming cheaper, but they are not available around the clock, rain or shine … renewables work only with fossil-fuel [or nuclear] backup. Germany, which went all-in for renewables, has seen little reduction in carbon emissions, and, according to our calculations, at Germany’s rate of adding clean energy relative to gross domestic product, it would take the world more than a century to decarbonize, even if the country wasn’t also retiring nuclear plants early. … [W]e actually have proven models for rapid decarbonization with economic and energy growth: France and Sweden. They decarbonized their grids decades ago and now emit less than a tenth of the world average of carbon dioxide per kilowatt-hour. They remain among the world’s most pleasant places to live and enjoy much cheaper electricity than Germany to boot.

Nuclear power plants in the U.S. have been expensive to build. But as that New York Times article notes, the cost per plant could be greatly reduced:

They don’t need to be so costly. The key to recovering our lost ability to build affordable nuclear plants is standardization and repetition. The first product off any assembly line is expensive — it cost more than $150 million to develop the first iPhone — but costs plunge as they are built in quantity and production kinks are worked out. … China and South Korea can build reactors at one-sixth the current cost in the United States.

But shutting down nuclear plants remains on the political agenda, as the recent call for it by Senator Warren and Senator Sanders shows. If a nuclear-plant shutdown is added back into the Green New Deal, that could substantially increase its cost and reduce its environmental effectiveness. The Green New Deal’s cost has been estimated by a think-tank as at least $50 trillion and potentially over $90 trillion (four times the size of the U.S. economy).

Beyond the issue of nuclear power plants, the Green New Deal could increase greenhouse gas emissions in other ways. It proposes “upgrading all existing buildings in the United States,” even very old buildings. In many cases, such upgrades would consume more energy than they would save. Thomas J. Pyle of the Institute for Energy Research said the Green New Deal’s construction projects would cause a lot of pollution: “How much steel is this going to involve? How much concrete? Think about the sheer amount of CO2 emitted into the atmosphere for retrofitting alone.”