How American Liberalism is Co-Opting Islam 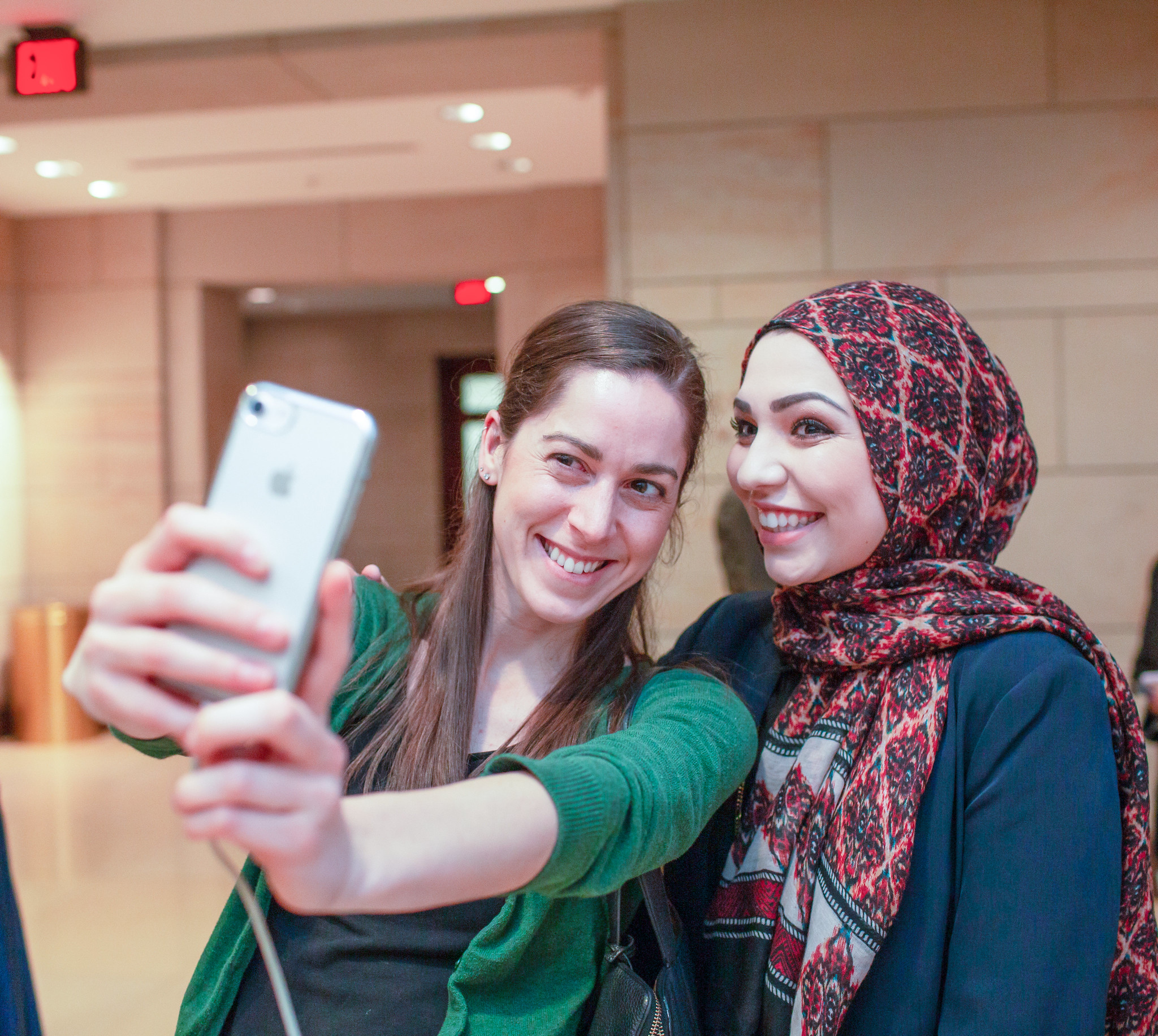 A persistent refrain of conservatives and liberal hawks has been that liberals and leftists are soft on Islam. This theme dominated Nick Cohen’s What’s Left, Andrew Anthony’s The Fall-Out, Paul Berman’s Flight of the Intellectuals, and much of the late life of Christopher Hitchens.

There is, of course, a great deal of truth to that contention. It is unimaginable that if the pope threatened a novelist with death for blaspheming against Christ, leftists would oppose the author, even though some did, and still do, in the case of Salman Rushdie. It is unimaginable that if Christian radicals broke into the offices of a magazine and massacred its staff for the crime of depicting their God in an irreverent manner, liberals would condemn the journalists, even though some did in the case of Charlie Hebdo. It is unimaginable that if Serbian Orthodox terrorists bombed U.S. and European cities, progressives would blame Western foreign policy, even though some have in the case of al-Qaeda and ISIS. A clear tendency towards excusing or rationalizing negative phenomena inspired by Islamically derived beliefs has marked liberals and leftists who have tended to see Muslims as innocent victims of Western imperialism and nativism.

Still, I have noticed an interesting irony, at least in the United States. While those conservatives and liberal hawks denounce mainstream society for outwardly celebrating conservative Islam, they ignore its subtle subversion of Islamic tenets, the manner in which it pays cloying respect to the symbolism of Islam while undermining its significance.

Here is a golden example. The magazine Sports Illustrated publishes, for some reason, a “swimsuit issue” filled with bikini models. This year’s issue featured a young Muslim model in a “burkini,” which ensured that both her body and her hair were covered. Reaction was hostile from some quarters. The conservative Christian Matt Walsh decried progressive hypocrisy, writing:

…this is the maneuver leftists have pulled, heaping unabated scorn on conservative Christians, sneering at their modesty and condemning their adherence to traditional gender roles, even while saluting the hijab as a symbol of self-expression and personal liberation….

Yet this “salute” was superficial at best. While the model might have covered up, she was still lazing in the surf, her hands behind her head, as her swimsuit hugged her contours. To be clear, I am not proposing that there was any intent on the part of Sports Illustrated – and still less on the part of the model – to subvert the traditional significance of Islamic dress. But it still seems obvious that drawing attention to womanly curves undercuts the intended modesty of the hijab.

The accidental subversive genius of American liberalism has been in presenting the hijab not as a symbol of faith but as a symbol of choice. Right-wing critics resent this because, of course, the hijab is often imposed on people rather than being chosen. By encouraging Muslims to defend traditional dress on the grounds of choice, though, liberals and leftists have encouraged them to internalize individualistic standards. The hijab becomes less of a religious symbol, virtuously accepted according to God’s will, than an aspect of one’s personal identity, which one is free to shape and exhibit according to one’s wishes.

This is why the New York Times was able publish a column called “How to be a Hoejabi.” This peculiar article, from 2018, by a young Muslim woman, argued:

Of course, the idea that the individual has the sovereign right to define their sexuality is more religiously progressive than the act of wearing a headscarf is religiously conservative.

The news presenter Noor Tagoudi’s 2016 Playboy interview was another interesting case. Playboy, of course, is a lot more famous for featuring women with naked breasts than veiled hair, but Tagoudi’s message was far less out of place than one might have imagined. She praised the variety of individual fulfillment rather than any kind of religious norm: live your life as your truest self and encourage others to do the same!

One need not homogenize diverse forms of Islamic belief to suggest that this kind of relativism is very new and very American. A Muslim hijabi and an atheist drag queen – what is the difference so long as they are living life as their truest selves?

This concern for individual choice and the individual identity is extended to others. More American Muslims support gay marriage than American Christians. Ilhan Omar, who some conservatives comically believe is some kind of radical Salafi, took a stand this year on behalf of transgendered competitors in sports. Granted, American Muslims are bound to be more liberal than European Muslims because they tend to have originated from the educated middle classes, but America’s power as an engine of secularization remains incredible to behold.

It might sound outrageously presumptuous to say these things of a faith that is not my own but Muslims have said them before. In her essay on “Hijab Culture in the American Muslim Context,” Butheina Hamdah wrote:

It seems that for the hijab to comfortably sit within the public square and in order to “qualify” for inclusion in the sphere of what constitutes grounds for public reason, it has to be secularized and represent something other than its essential meaning.

Perhaps this is what distinguishes American secular-liberalism from European secularism, particularly French secularism/laïcité: rather than a ban on certain forms of hijab in the public sphere, what occurs is a recalibration of its meaning to align with public consensus in the US – through individual autonomy or ‘right to self-expression.’

This cultural “recalibration” could turn out to be a far more powerful liberalizing force than state intervention. Repression, real or imagined, tends to unify people around that which is or appears to be being repressed. Absorbing it into the mainstream, though, leaves little to unite around.

As someone who has criticized dogmatic, totalistic forms of Islam, it might seem unfair for me to spin around and say that these liberal manifestations of the faith are somehow areligious (by which I do not mean the individuals themselves, whose hearts I have no window into, but their public practice.) Am I promoting an Islamified “no true Scotsman” fallacy?

Yet Muslims are not alone in being subjected to this tendency. American liberal capitalism has a unique ability to individualize and materialize all structures of belief that claim to have objective transcendent meaning. Nowhere else could the “prosperity gospel” of Joel Osteen or the hyper-progressive pro-sex Christianity of Nadia Bolz-Weber have emerged. That it has done so much to liberalize perhaps the world’s most credal, anti-modern faith speaks to the astonishing scale of its power. A thousand Christopher Hitchenses hammering out columns on the cruelty and irrationality of faith could not in their wildest dreams have hoped to achieve so much.