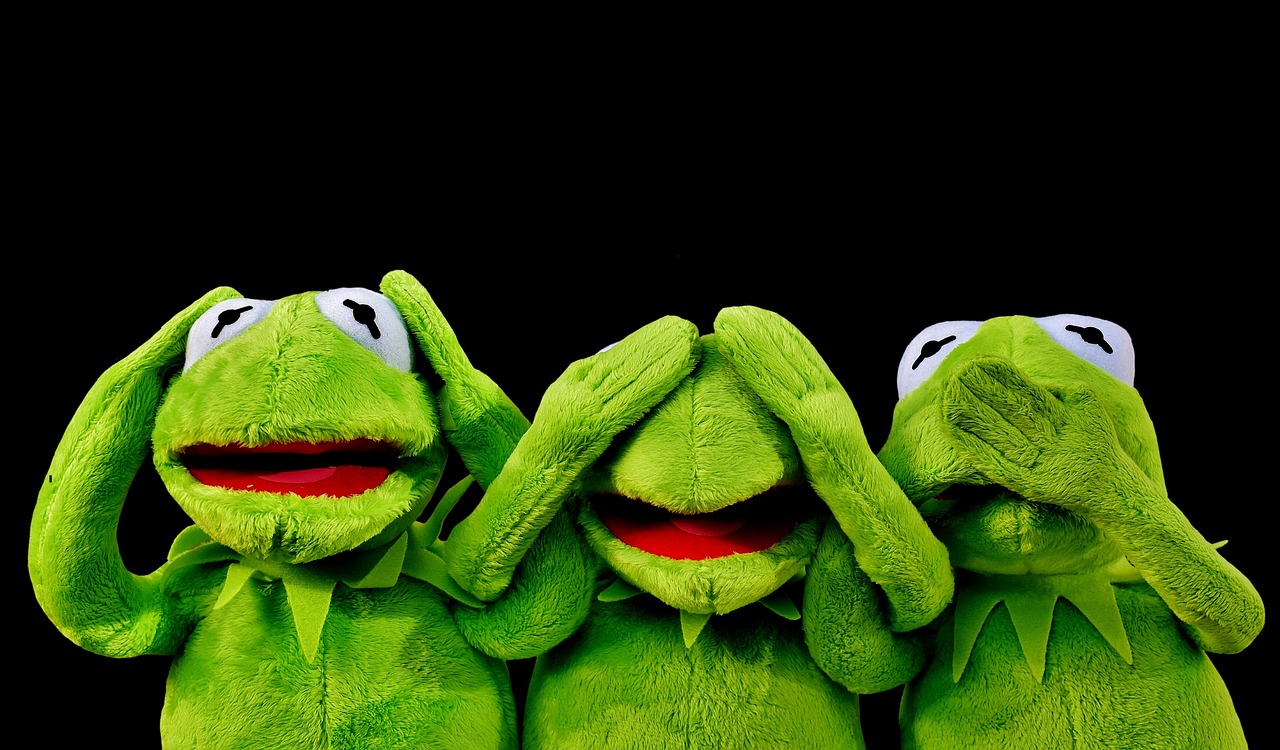 Toy maker Mattel has launched a new range of gender neutral dolls on the market, and Telegraph writer Celia Walden has had an early preview. She tells us that she was prepared to “mask [her] horror at a creation that would surely only be a an extension of the warped gender narrative currently confusing young children,” only to find that she actually liked them.

The six dolls, available in a variety of skin tones, had “the straight-up-and-down figures and full faces” of her own seven-year-old daughter, and a long-haired wig “cap” fitting easily over a doll’s short hair. Additionally, none of their 12 “wardrobe options” were “pink and sparkly or camouflage-tastic.” and all were exactly the kind of styles and patterns that her daughter would choose from H&M Kids.

Walden was “immediately convinced” that her daughter, “along with every 5 to eight-year-old child the range is aimed at, would naturally pick one up and play with it.” (‘Move over, Barbie – meet the world’s “wokest” doll’, Telegraph, September 25, 2019).

Most people would agree that it is sensible not to sexualize children, but there is a vast difference between not sexualizing them and socially engineering them. Mattel’s Creatable World online marketing material is awash with the words “inclusive” and “diverse”, says Walden, and those she spoke to made a point of “repeatedly and ferociously” rejecting “stereotypes” and “labels” – concepts clearly borrowed from the playbook of the genderologists.

Indeed, Megan Perryman, of Let Toys Be Toys, a “voluntary group challenging gender stereotypes,” heartily approves of Mattel’s project. While saying that they are “not involved in the broader gender conversation,” she maintains:

Our aim is to get rid of those labels and allow children to feel they can play the way they want to. Kids don’t like adults being prescriptive … And we also know for certain that toys stimulate the brain in different ways, so the bigger the range of toys children can play with, the more they’ll develop in a well-rounded way.

However, many children go to some kind of playschool now, and although they can choose from a wide range of toys, most still choose gender-specific ones, Walden finds; and despite all efforts to steer her daughter “away from everything pink and princessy, she was naturally drawn to those things.” Her nephew, on the other hand, “was fascinated by diggers before he could talk.”

In fact, Monica Dreger, vice president of global consumer insights at Mattel, confirmed Walden’s experience, even while claiming that the gender-neutral dolls are a response to the demands of children themselves. “That was what we saw from our research, too,” Dreger admitted, while adding, “Is that because we’ve trained them to think that way? I don’t know.”

Whether or not pre-verbal children can be trained to act in sexist ways, some people obviously believe they can be trained to play in non-sexist ways. Clearly, children’s current choices do not meet with the approval of those who would insist that children are being brainwashed by their parents and the wider family to choose gender-specific toys.

Ms Walden notes that “[w]e could have the nature/nurture debate until the end of time,” but no one can now argue for “nature” because they will immediately be labeled a eugenicist. However, the real eugenicists need not worry, since their aims are being carried out by the ‘nurturists,’ who, with their campaigns for contraception and abortion, do as little real nurturing as possible and are not at all child-friendly.

My guess is that nurturists would prefer a naturist doll, shorn of all sexist accoutrements like clothes. Feminists hate the whole idea of girls playing with dolls (it encourages them to think about motherhood), but the problem in any case is getting boys to play with them. This was, after all, why they created Action Man, and Walden reports that Dreger is “honest about how likely boys who have never expressed an interest in dolls are to pick up a Creatable World doll” – not very, although she doesn’t “think that was the aim of creating the range.”

All in all gender neutral mania is a godsend for the toy barons; and if they could only get little girls equally interested in playing with diggers, so much the better for their till receipts. It seems that the left-wing gender fascists are not only doing the work of eugenicists but filling the coffers of capitalists.

Megan Perryman, for her part, insists that “the differences between girls and boys are not as huge as people would have us think,” and although Ms Walden agrees, she believes that “gender-neutrality is a 2019 adult construct.”

Perhaps the genderologists are playing with children like dolls because they themselves were never given dolls to play with. At any rate, “widening children’s choice” in the matter of playthings may succeed simply in overturning the whole gender bandwagon, by real children making real choices.

This article has been republished from MercatorNet under a Creative commons license.