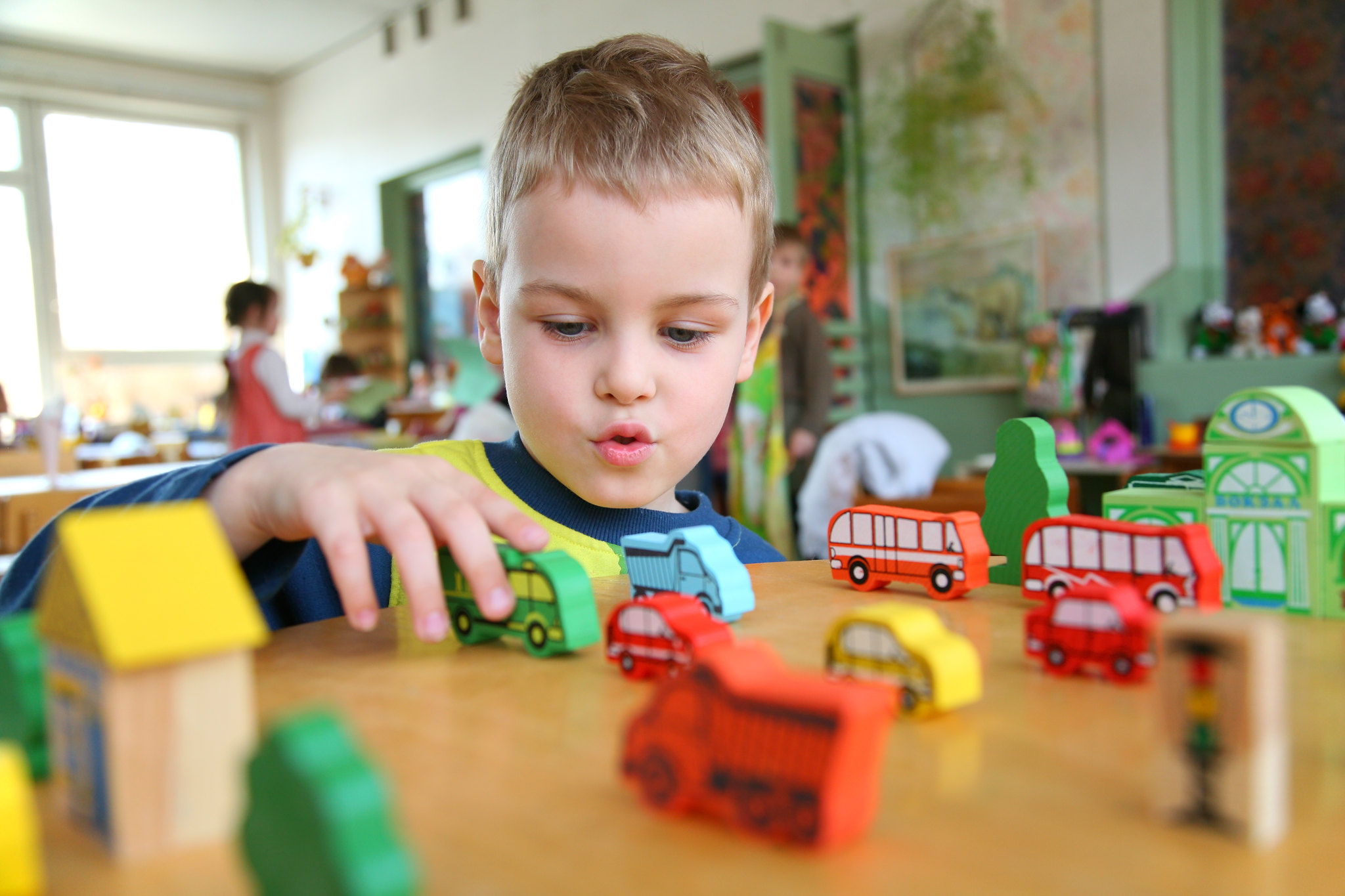 Parents want the best for their children, particularly when it comes to education. While many parents may feel the cultural push toward earlier schooling, some are questioning these evolving norms and delaying school enrollment or forgoing conventional schooling altogether.

Previous findings by Harvard researchers showed increased ADHD diagnosis rates for children who were the youngest in their kindergarten class compared to the oldest ones. But new research just published in JAMA Pediatrics reveals that in addition to higher ADHD diagnoses of children who are among the younger ones in their grade, relative youth may also lead to increased diagnosis of intellectual disabilities and depression.

In this study, relative youth status in the school year is associated with an increased risk of diagnosis of ADHD, intellectual disability, and depression in childhood.

These findings should send shivers up the spines of parents and teachers. Holding other childhood variables constant, the researchers were able to pinpoint relative youth as the key factor leading children to be diagnosed with significant academic and mental health issues. These children may have been more inattentive and energetic because they were younger, not because they had ADHD. Similarly, they may have been slower to learn because they were nearly a year younger upon school entry than their older peers in the same grade.

These children didn’t have an intellectual disability; they were just little. It also shouldn’t come as a surprise to any of us that if relatively immature children are being expected to sit still and pay attention in class, and do the same academic work as children who are nearly one year older, it could lead to higher rates of depression. Who wouldn’t feel depressed in this situation?

In other words, the newly-minted five-year-olds were less attentive and more fidgety than the children who were about to turn six. This was particularly true of boys. Anyone who spends time with young children knows that there can be a big difference between a five-year-old and a six-year-old. Youthful exuberance should be valued and encouraged, not pathologized.

Our findings suggest the possibility that large numbers of kids are being overdiagnosed and overtreated for ADHD because they happen to be relatively immature compared to their older classmates in the early years of elementary school.

The researchers in the new U.K. study found similar results related to ADHD overdiagnosis, along with diagnosis of intellectual disabilities and depression. They suggest more research should be done on the link between early school enrollment and these potentially adverse outcomes.

Meanwhile, parents should be aware that their children could be caught up in a diagnosis dragnet for no other reason than relative youthfulness. And educators should be aware that if a child has a hard time sitting still and paying attention, is not catching on to the learning material as quickly as her peers, or is showing signs of depression, it could very well be that she is simply younger than the other kids. She may not yet be developmentally ready to listen and learn, and the disconnect between her own timetable and the school’s artificial one may cause her emotional turmoil.

The British researchers suggest that parents can defer school entry, particularly for children who may be relatively immature compared to their peers, but they warn that this deferment may only shift the benchmark. If some children defer due to relative youth, there will simply be a new group that will be relatively young and could potentially experience the same issues. According to the researchers:

Perhaps the best solution is to give children the freedom to grow and develop in their own way, without forcing them to conform to arbitrary standards. Rather than giving kids a label, just give them time.