Deep Roots: Radicalism and the University 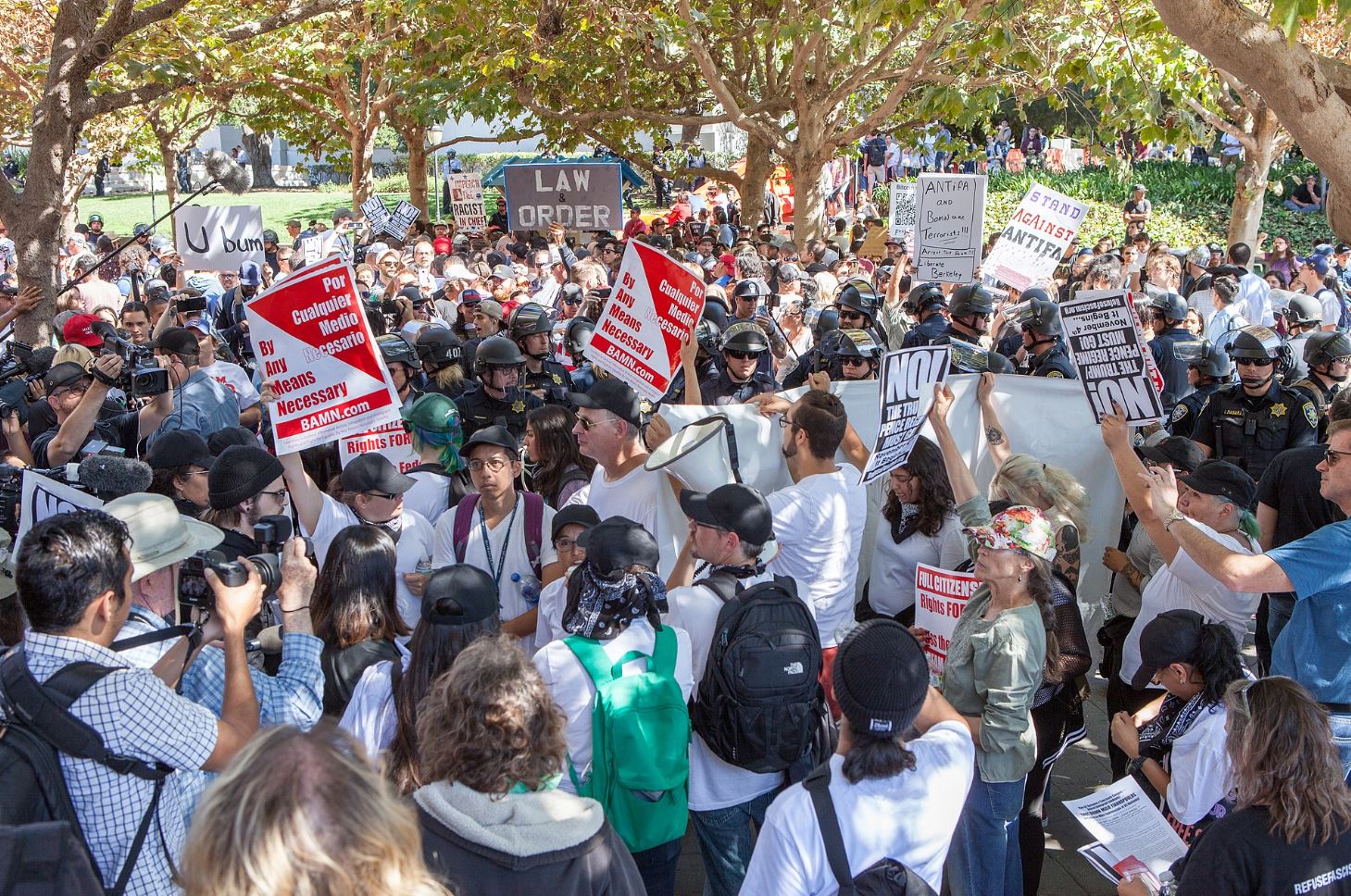 Nearly every morning, I read some new story about radicalism on college campuses – the suppression of speech, students up in arms about some micro-aggression, or professors deriding their country.

I recently came across two such pieces.

First up is former New York City mayor Michael Bloomberg’s editorial in the New York Post denouncing the attempts of students and professors to restrict freedom of speech on campus.

This sad reality was laid bare in columns published last week in Bloomberg Opinion by Steven Gerrard, a professor of philosophy at Williams College. Gerrard quotes a letter from students outlining their views: ‘Free Speech,’ as a term, has been co-opted by right-wing and liberal parties as a discursive cover for racism, xenophobia, sexism, anti-Semitism, homophobia, trans­phobia, ableism, and classism.

Next up is a piece about a feminist and “social justice warrior” teaching a summer class at New York University. Students paid $6,500 for Lauren Duca’s class “The Feminist Journalist” and later complained that they learned little and that the class was a waste of both time and money. Seems these progressive students finally had enough of their progressive teacher.

So where does the collegiate lunacy come from? Why do we see so many crazed ideas in our universities?

Some react to this radicalism as if it had sprung up overnight, like the mushrooms some of these students might be chewing. Others take a longer view, tracing the stain of campus totalitarianism to the baby boomers and the mid-1960s.

But the roots lie even deeper.

This week I began reading One Man Perched on a Rock: A Biography of Dr. Warren H. Carroll. Here biographer Laura S. Gossin tells the story of the scholar and historian who founded Christendom College, a small traditional Catholic college in Front Royal, Virginia. In her study, Gossin interviewed many of Carroll’s friends and colleagues, and makes extensive use of Carroll’s autobiographic sketches and writings.

In Gossin’s account of Carroll’s education and his early years as a teacher, we find that in the early 1950s the left had already embedded itself in our universities and in our government.

While in graduate school at Columbia University in 1954, Carroll watched the Army-McCarthy hearings in a university television room, “where raucous students booed and hissed Senator McCarthy at his every appearance.” At Columbia, too, he encountered among both professors and students “the general denial of the attainability of truth,” later stating that in that Ivy League school “I met the enemy,” meaning relativists and socialists.

After completing his Ph.D. in history, Carroll served as an enlisted man in the Army before taking on a teaching job at Indiana University, where he learned “the very important truth that the problems I had found at Columbia University were general throughout American higher education.”

Hired in 1960 as an analyst of communist propaganda for the CIA, Carroll later wrote:

I soon found out that the CIA was honeycombed with Columbia University-type leftists who scorned and scoffed at the communist menace…the woman who was my boss actually rejoiced when the Soviets placed their missiles in Cuba…on the grounds that ‘now we’ll know how they feel when we place missiles near their borders.

Carroll soon left the CIA, and in 1962 enrolled in the University of Colorado Law School, where he helped launch a conservative newspaper and a conservative club. After Republican Barry Goldwater visited the campus, where students greeted him with ridicule and hostility, one student wrote in the campus newspaper that Goldwater was “a fool, a mountebank, a murderer, no better than a common criminal.”

Gary Althen, the editor of the campus paper, refused to apologize for running the article, writing an editorial in which he explained that he himself “hated his country, and had learned to hate it at the University of Colorado.”

Warren Carroll’s response to such radicalism was to found a college. In the late 1970s, Christendom College opened with 26 students and five staff members. Today the college is thriving, still small by most standards and still following its original mission of grounding students in their religious faith and teaching them the liberal arts, including the ability to think and reason.

In the United States we find some other colleges, mostly Christian, imbued with this same ideal.

As for the rest, we see the fruits produced by decades of indoctrination.

More than 75 years of leftist influence in academia has crept down into our elementary and secondary schools. Is it any wonder then that we now see conservative speakers disallowed on college campuses or threatened with physical violence? Or that radical professors, administrators, and students dominate institutions once renowned for their freedom of inquiry?