80 Years of the Allies: Don’t Forget Their Stories 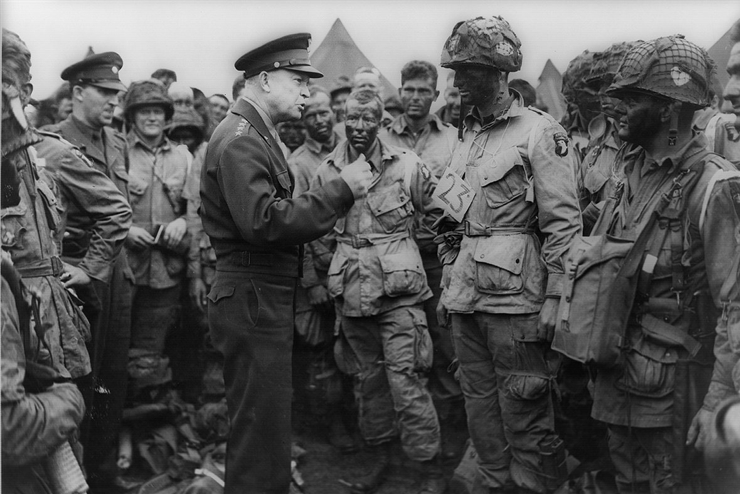 Over the course of the next six years, these four Allies would be joined by nations, territories, colonies, and dominions, all fighting bitterly to stem the tide of fascism from spreading around the world.

The fight for freedom was especially prized in countries like America, which valued democratic elections and individual freedom. Although estimates vary widely, it is safe to say that more than 60 million people lost their lives in this fight.

The Allied governments worked together as the representatives of their peoples to put an end to the rapid expansionism and genocides perpetrated by Hitler, Mussolini, and Tojo over the course of World War II. Nearly six million Jews alonewere killed in the Holocaust, while the Japanese military murdered millions of Chinese, Koreans, Indonesians, and other ethnic groups in Asia during the course of the Pacific campaign.

When the Allies started the greatest global cooperative effort in history, they fought to put an end to one of the greatest existential threats Western Civilization has ever faced. We can’t afford to forget that.

In 2018, the U.S. Department of Veterans Affairs estimated that less than 500,000 American veterans of World War II remain alive. That number has likely dropped significantly in the last year, and is a sad total compared with the more than 16 million American men and women who served during the duration of the war.

These men and women went through more than most people living today could possibly imagine. Their stories are compelling, harrowing, inspiring, and a necessary reminder to us all about the price of freedom dearly won.

If the projections from the Department of Veterans Affairs are correct, there won’t be many left to tell these stories in the coming years.

If your grandpa, or neighbor, or the friendly old man in church served in World War II, don’t just thank them for their service, make sure you take the time to get to know them. Get to know their stories, not just the branch of the military they served in. They’re a person the same as you and me, not just a name and rank. They hold an important key to the past that will soon be lost.

We need an appreciation of the history that came before us and shaped our society and who we are. Without it we will lose sight of who we are and how we achieve and maintain a steady course.