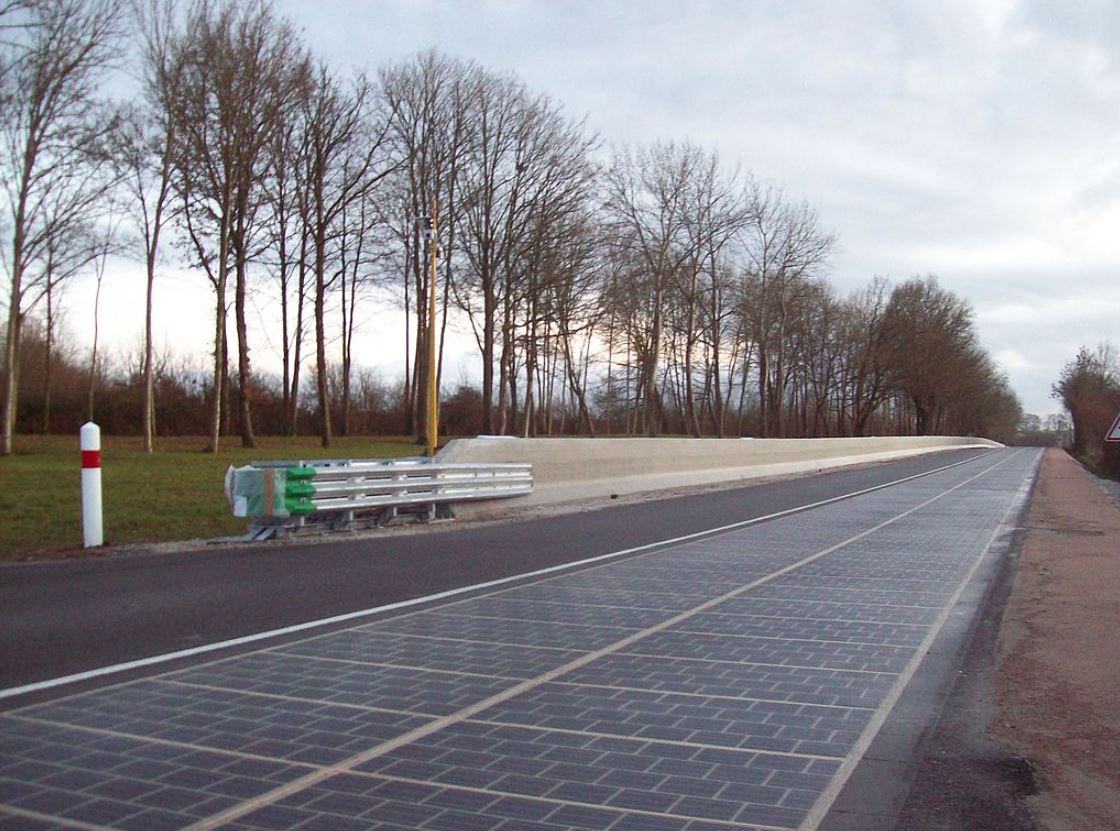 Surprise – solar panels don’t make great roads. The French government recently learned this the hard way after debuting a $6 million solar road in Normandy in 2016. The road generated about half as much power as expected, and costs exceeded any reasonable expectation for a road…or even a solar panel.

An American experiment in solar roads fared similarly. In 2016, the Daily Caller reported that

roughly 25 out of 30 panels installed in a prototype solar road in Idaho broke within a week—after the project received $3.9 million in funding [some of which from the Department of Transportation] and 6.5 years of development.

These colossal development failures speak not only to solar roads but also to “renewable” projects in general, where hype rarely matches reality. Lawmakers around the world should think twice before lavishing “cutting-edge” technology with subsidies and making taxpayers foot the bill for the inevitable failures that result.

Over the past few decades, a predictable pattern has emerged: Governments tout cool-sounding renewable energy technologies, but promises and funding fall flat because of the biases and inefficiencies of the public sector.

In 1991, scholars Linda Cohen and Roger Noll found that “American political institutions introduce predictable systematic biases to R&D programs so that on balance, government projects will be susceptible to performance underruns and cost overruns.” This trend is especially evident in the billions of dollars in subsidies showered on wind turbines, solar panels, and electric vehicles.

The waste permeates at all levels, from the initial development of a technology to the financing of the finished product. The go-to example for government funding gone awry is Solyndra, a bankrupt solar start-up that swindled the Department of Energy (DOE), i.e. taxpayers, of $500 million in loan guarantees in 2011. The DOE’s inspector general found that

Solyndra officials provided certain information to the Department that, had it been considered more closely, would have cast doubt on the accuracy of certain of Solyndra’s prior representations… the Department missed opportunities to detect and resolve indicators that portions of the data provided by Solyndra were unreliable.

It’s easy for the cheerleaders of continued renewable “investments” to argue that Solyndra/DOE critics were missing the big picture. Joe Nocera, a columnist for The New York Times, defended DOE’s conduct shortly after news of the scandal broke, opining,

[F]ederal loan programs — especially loans for innovative energy technologies — virtually require the government to take risks the private sector won’t take. Indeed, risk-taking is what these programs are all about.

But the government’s other investments don’t look so good, either.

The Advanced Technology Vehicles Manufacturing Loan (ATVM) program was established in 2007 to aid companies developing “advanced” fuel-efficient vehicles. The ATVM program was authorized by Congress to loan up to $25 billion and appropriated $7.5 billion to subsidize said loans. In all, the program loaned out $9 billion to five companies: Ford, Nissan, Tesla, Fisker Automotive, and Vehicle Production Group (VPG). Fisker and VPG have since gone out of business and defaulted on their loans. Tesla is in serious trouble, compromised by unstable leadership, flawed manufacturing processes, and an exodus of talent.

That leaves automotive behemoths such as Ford and Nissan, who seemed to have no problem producing popular fuel-efficient vehicles before the government’s involvement.

Judging by DOE’s experience with the ATVM program, federal “investors” can have their cake and eat it, too. The safe investments result in deliverables that would have happened anyway; easy wins are readily recorded on the DOE website. The failures and bankruptcies are significant, but leadership is shielded from the consequences of investing other people’s money poorly.

Of course, it would help if anyone knew if the program’s objectives were being met. But according to the Government Accountability Office, “Congress does not have important information on whether the funds DOE has spent so far are furthering the program’s goals and, consequently, whether the program warrants continued support.”

From solar roads to Solyndra to the ATVM program, government-backed technological endeavors are a dumpster fire of misplaced optimism and systematically skewed incentives. Taxpayers can only watch as the pile-up of wasteful spending grows increasingly large in the rearview mirror. Lawmakers and bureaucrats need to recognize these failures and allow private funds, not taxpayer money, to pave the way for future growth.