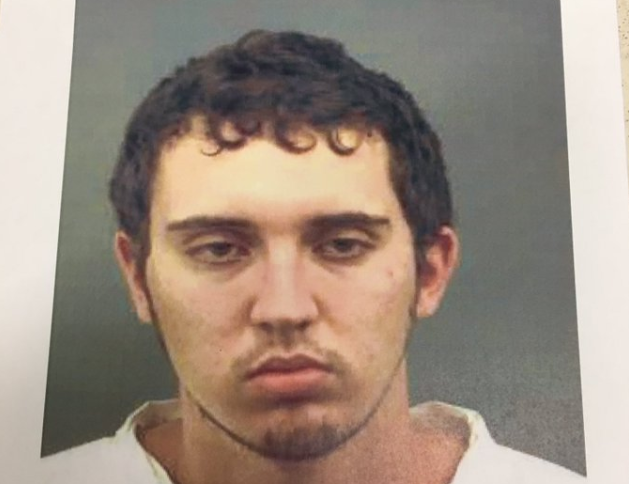 Federal prosecutors are treating the shooting in El Paso, Texas, which left 20 dead Saturday, as an act of domestic terrorism and possible hate crime that could carry the death penalty.

“We’re also treating it as a domestic terrorism case, and we’re going to do what we do to terrorists in this country, which is deliver swift and certain justice,” John Bash, U.S. attorney for the Western District of Texas, said at a press conference Sunday.

Bash said the shooting, in which 26 others were wounded or injured, meets the statutory definition of domestic terrorism in that “it appears to be designed to intimidate a civilian population, to say the least.”

Bash said that after consulting with Attorney General William Barr, federal investigators are conducting the investigation “with a view towards bringing federal hate crimes charges … and federal firearms charges, which carry a penalty of death.”

“We are seriously considering those charges. We’re going to conduct a methodical and careful investigation with a view towards those charges,” he said.

Barr announced July 25 that the Justice Department will resume executions for federal death penalty cases. He scheduled five executions to take place in December and January, including one for a white supremacist convicted in 1999 of murdering a family of three.

Investigators reportedly are looking into a manifesto that Crusius may have posted online shortly before the shooting. The four-page screed rails against Hispanic immigration into the U.S. and espouses white nationalist ideology.

Crusius, who is white, is believed to have driven more than nine hours from his home in Allen, Texas, which is north of Dallas, to carry out the massacre.

Video footage shows the gunman entering a Walmart at around 11 a.m. Saturday armed with a rifle and wearing ear protectors. Witnesses said the shooter methodically fired at random.

Hours after the El Paso shooting, a gunman killed at least nine and wounded or injured 27 early Sunday in Dayton, Ohio.

Police identified Connor Betts, 24, who they killed before he could fire on more people, as that shooter. Authorities have not identified a motive for the Dayton shooting.

President Donald Trump ordered flags flown at half mast to honor the dead.

The FBI, local and state law enforcement are working together in El Paso and in Dayton, Ohio. Information is rapidly being accumulated in Dayton. Much has already be learned in El Paso. Law enforcement was very rapid in both instances. Updates will be given throughout the day!

Today’s shooting in El Paso, Texas, was not only tragic, it was an act of cowardice. I know that I stand with everyone in this Country to condemn today’s hateful act. There are no reasons or excuses that will ever justify killing innocent people….

Beto O’Rourke, a Democrat who previously represented the congressional district encompassing El Paso, blamed Trump on Sunday for the shooting and accused the president of being a white supremacist.