I Immigrated to the US to Pursue the American Dream, Not to Pay for Your College Degree 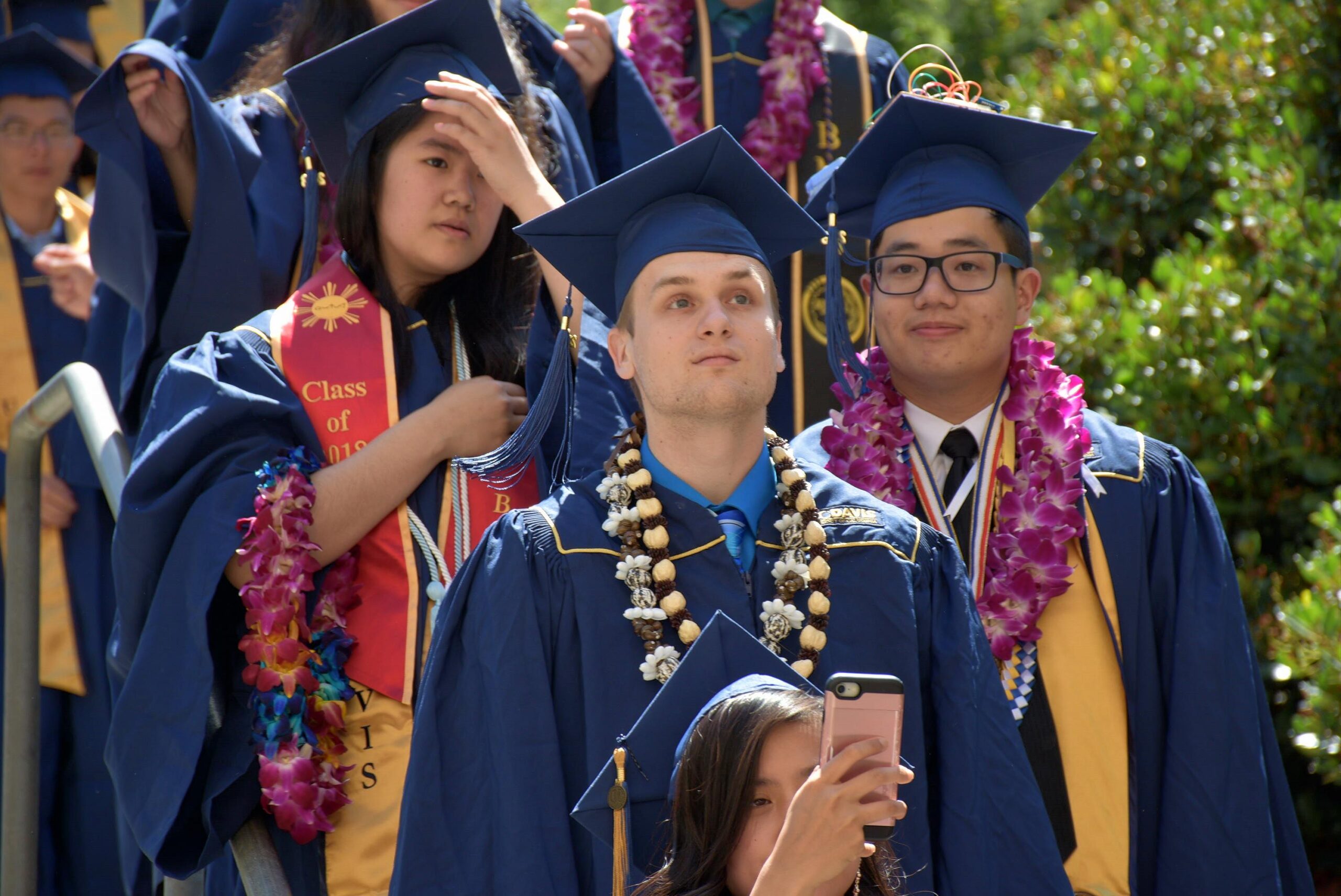 Candidates were back at it last week, competing to see who could present the best student loan forgiveness plan. Sure, that might appeal to some of the party’s base and America’s cash-strapped millennials. But for roughly 46 million immigrants like me, the idea that the government should forgive student loans is totally unfair. After all, when we came here, our idea of the American Dream was to work hard for a brighter future—not for the government to pick our pockets.

I understand the motivation behind these proposals; alleviating student debt sounds ideal. I came from Russia to attend grad school in the US, so I know just how expensive tuition can be. But when I got my degree from Stony Brook University in New York, I did so without taking out a single loan. And it wasn’t because I was Hawkings-brilliant or Gates-wealthy. I planned meticulously, made sacrifices, and worked hard. This, I believed, was the way Americans did things and got what they wanted.

Affording US tuition wasn’t easy for my lower-middle-class family, even at America’s cheapest schools. So, to earn the scholarships I had to have, I went above and beyond. While others partied, I spent my weekends studying and engaging in extracurricular activities that would boost my resume. When I didn’t understand a subject, my parents hired tutors with the little savings they had. While most of my classmates enjoyed their summers off, I was working at a department store six days a week from seven in the morning to 11 at night, building up savings for graduate school.

As a result, I was offered a tuition waiver and a graduate assistantship, which included a stipend and health care benefits. I had to work as a teaching assistant and later a research assistant for next to minimum wage. Even with this financial package, there were times when I couldn’t even afford so much as a cup of coffee with my classmates, which made it more difficult to socialize and fit in.

I knew that immigration wouldn’t be easy, so like many of my fellow immigrants, I chose a major that maximized my chances for an employer-sponsored visa and a decent income. I struggled against the natural pull of humanities and performing arts—creative professions that would have been a great fit for my personality and interests. But I literally could not afford the risk of being unemployed. Instead, I pursued a path that would still be professionally satisfying for me while also paying the bills. After all my classes, internships, and networking, I graduated with an MA in economics and political science. And, as a result, I found a well-paying job with benefits.

I’m not alone. There are millions of highly-educated, foreign-born individuals in the US workforce with stories like mine. We took an entrepreneurial approach to our lives, seeking to better ourselves and live the American dream. That’s why it’s disappointing to see some Democratic presidential candidates push programs that would heavily tax people who have worked and saved for their future.

To give you a sense of the fiscal impact of some of the proposals, let’s take a look at their estimated cost. Sen. Elizabeth Warren’s plan of canceling up to $50,000 in student debt would cost an estimated $640 billion. Sen. Bernie Sanders is proposing wiping out all of the existing student debt—a sum of about $1.6 trillion. To be fair, not everyone jumped on the wagon. Some of the candidates proposed smaller-scale solutions to the issue. And yet, although the specifics of how all the presidential candidates would raise the funds to cover their proposals differ, rest assured, in one way or another it will come out of taxpayers’ pockets.

To boot, college loan forgiveness proposals don’t even address the root issue of the problems they claim to fix.

Without a basic understanding of debt and future earning potential, there will always be a risk of overspending while young and becoming indebted for life. And low levels of financial literacy are still one of the primary reasons that millions of Americans are taking out student loans they then struggle to pay back. But basic financial knowledge could teach people to plan for their educations, mortgages, and retirement savings and give them the personal finance management skills they need. Some independently operated schools are already teaching financial literacy in places where parents don’t even have bank accounts.

But proposing student loan forgiveness programs is just misguided. After all, a free lunch still isn’t free, and all Americans, foreign-born and natives alike, will end up paying the bills for these costly proposals. And for immigrants like me, that doesn’t quite look like the American Dream we thought we’d signed up for.

This article was republished with the permission of the Foundation for Economic Education. You can find the original article here.