Hot-Car Deaths Are Heartbreaking, but Shouldn’t Be an Excuse for More Regulation 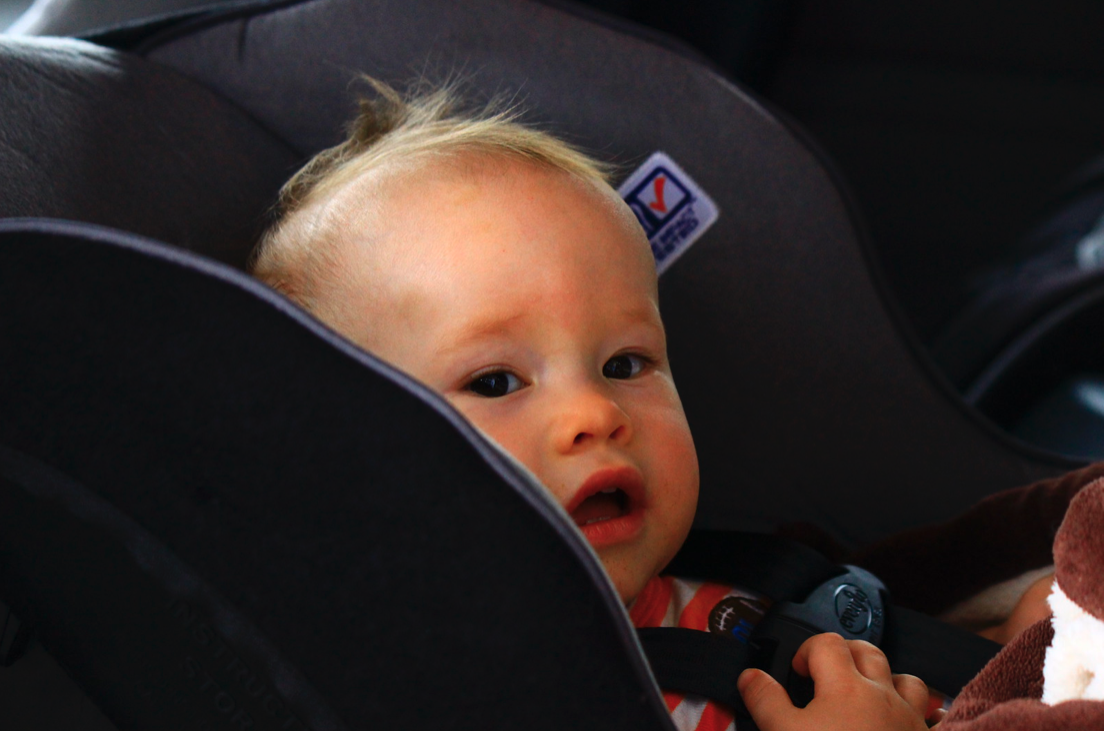 Congress is analyzing two proposed pieces of legislation drafted to help prevent car-related child deaths from heatstroke. The Senate’s version of the bill would require carmakers to add systems that would remind drivers to look in the back seat once the engine is turned off while the House bill would require manufacturers to add an alert system to warn drivers if a child is left in the back seat.

While the goal is an honorable one, considering that added layers of safety would help to prevent deaths, the unintended consequences of flooding the car industry with a greater number of regulations aren’t being addressed.

The Hot Cars Act of 2019 is the product of a campaign led by parents such as Erin Holley, whose involvement with the advocacy group Kids and Cars helped to bring the media’s attention to hot-car incidents.

But while Holley, a mother of two who had a close call after accidentally leaving her four-month-old baby in a vehicle, means well, another set of rules further adding to the regulatory burden the industry faces would only make vehicles more expensive, restricting low- and middle-income families’ access to reliable and private transportation.

According to Consumer Reports, the bipartisan legislation is a no-brainer, as an auditory system capable of alerting parents their children remain in the back seat would have helped to prevent most of the 21 deaths registered since early 2019. But such systems already exist in the market. And as a matter of fact, parents can even buy car seats equipped with similar features.

According to this comprehensive guide, parents can purchase an add-on feature for car seats or car seats that are already equipped with smart technology developed to alert the parent in case the child is left behind. Drivers may also choose to purchase a vehicle made by General Motors, Subaru, Nissan, or Kia fitted with a back-seat occupancy alert or may choose to add the feature to their vehicle for an extra amount of money. So whether you go for an aftermarket product or choose to get a new car, you already have choices as a parent.

But to those without the means and who already own a car, there’s always a free and effective way to be reminded that a child is still in the back seat.

As explained by advocate Holley herself, putting a purse, a briefcase, or a phone behind the driver’s seat will force the parent or caretaker to check in the back seat before leaving.

Additionally, she urges parents to ask their children’s daycare to call if the child doesn’t arrive on the scheduled drop-off time. And “if an extended family member is driving with your child,” she added, “develop a safety plan with them as well.”

So why force Congress to “do something”?

“It’s not a great philosophical debate,” Holley told the press as she made a plea to lawmakers.

Furthermore, she said that “there’s not a huge expense involved” with the alert systems, so why not force all cars to have them by default?

As we have known for a long time, the government doesn’t have the well-being of your family in mind. And when it comes to regulating cars, it also doesn’t have the poor in mind either, as the ever-growing list of regulations manufacturers have to face continues to add to the vehicle’s final cost.

So why would anyone want the government to impose the addition of a tool that not all drivers will have any use for?

According to an analysis by Mercatus Center, the automobile industry is the third most regulated in the country. This means that automakers can’t take a step forward without consulting an “army of regulatory lawyers to help them navigate these rules,” researchers explain. This inflates the cost of doing business.

Additionally, the costs associated with complying with new regulations also add to the final cost to the consumer.

After fuel-efficiency standards were updated, the Heritage Foundation found, cars from the 2016 model year cost an average of $3,800 more per car. By 2025, each car will cost $7,200 more due to these regulations. Needless to say, the less fortunate will be priced out of the auto market or will have to take on loans they cannot afford to own a reliable vehicle. Adding extra regulations to the mix will only worsen an already precarious situation.

While it’s terribly heartbreaking that we’ve lost so many children to hot-car incidents recently, we must understand that any policy the government enacts will have unintended consequences. In this case, the poor will suffer more than they already have, while countless drivers who are childless will have an extra auto feature that will be virtually left unused.