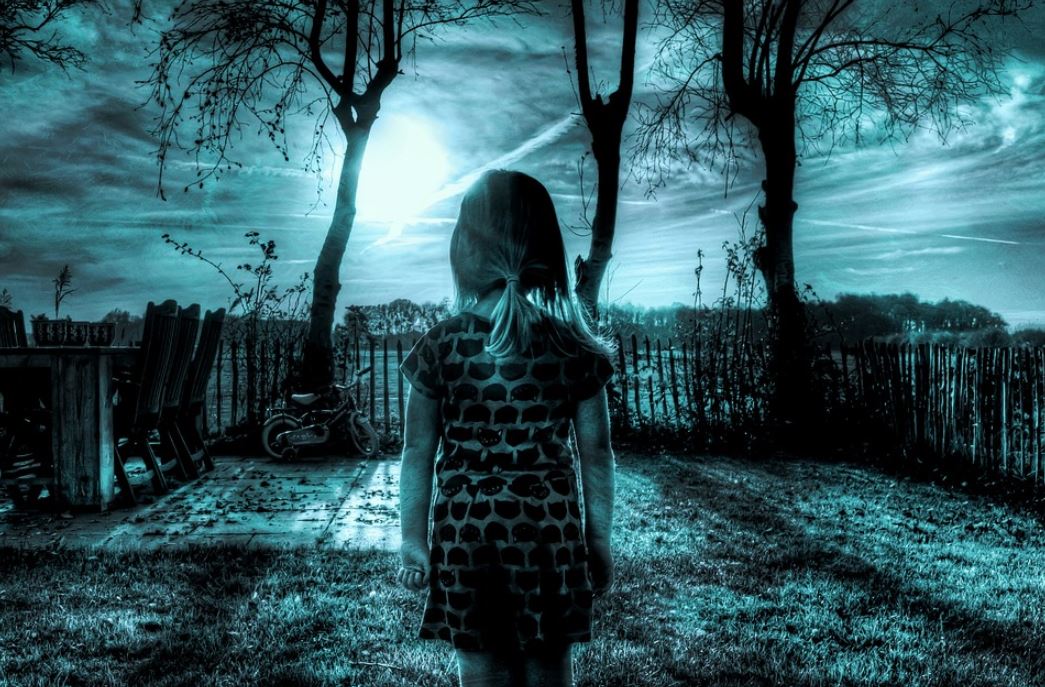 Parental disenfranchisement in the face of transgender juggernaut has come to Australia.

In a recent article in The Weekend Australian (paywall), Bernard Lane provides a terrifying picture of parents’ despair at seeing their children swallowed up by a trans-friendly medical bureaucracy.

“Parents feel new gender was a foregone agenda” relates the experience of two couples whose adolescent daughters have undergone hormonal treatment for sex change. This is a process which medical authorities initiated without the parents’ knowledge or consent.

Bullied by doctors who told them that “refusing treatment would lead to suicide,” the parents of Claire (new name Jason) and of Zoe capitulated. They almost felt that they were regarded as criminals if they expressed doubts that a sex change was the answer to their daughter’s mental health problems.

“It is pitched as a mental health emergency in which ‘affirmation’ of a new gender ratchets down the risk of suicide.” Lane writes. Yet he notes that parents have begun to contact The Weekend Australian, wanting to talk “about the other side of trans.”

For parents Karen and James (names changed for privacy), the mental health of their daughter Claire deteriorated even further after she received hormonal treatment. As Karen described, “If anything, Jason’s behavior got more out of control than Claire’s.”

And after a psychiatric emergency which led to a locked hospital ward, a clinician told Karen and James that she wanted to introduce their daughter to a transgender staff member. James responded that he also wanted her to meet a transgender person who had regretted her decision.

Karen and James did not refuse but they wanted to make sure that their daughter’s decision was as fully informed as possible. They didn’t want her to undergo irreversible medical procedures without understanding the possible outcomes.

Most people would describe her as a responsible parent. Instead, Karen recalls, “every day I was given a lecture about how I was a white privileged bigot, transphobic, a boring heterosexual.”

Zoe’s mother Alison received similar treatment. She wonders, “why did the decision to put her on hormones have to be so fast – and why were long-term risks glossed over?’”

Along with her partner Phillip, Alison felt she was being emotionally manipulated by Zoe’s endocrinologist. “Don’t you just want to see your child happy?” she was chided. She replied, “I think there’s a lot more to parenting than just seeing your child happy.”

Attempting to get to the bottom of her daughter’s desire for a sex change, Alison thought it relevant to mention the bullying which Zoe had experienced at primary and secondary school. Instead of engaging with this, the psychiatrist told her, in her daughter’s presence, she had to “get on board.”

So it’s no wonder Karen feels “like I’ve been screaming into the wind about this child abuse and nobody’s listening.” Alison is now no longer in contact with her daughter. In fact, she declared that if people weren’t going to accept her as a boy, then “they had no part in her life.”

It beggars belief that medical professionals are pushing adolescents towards sex changes even though they know that this will fracture family relationships. How can something so drastic as hormone therapy be justified?

What’s more, aren’t medical professionals aware that rushing into ideologically-charged medical procedures is a sure route to a legal time bomb? It may be taboo to recall that some transgender people do regret their decision. But it does happen. What are the odds on a future of law courts bursting at the seams with victims of this political experiment?

Why is this happening? One answer is that identity politics is being used as a vehicle to splinter families and to herd them under the influence and protection of the State. Is this where Australia is heading?

Are Claire and Zoe artificially achieved boys liberated from their erroneously assigned female bodies? Or are they victims of an ideology for channeling more power away from families and towards the State? To most parents, the answer is obvious.

Transgender ideologues are pushing parents aside and permitting an army of doctors, social workers, and psychologists to step into their role. But this is recruitment, not the love that teenagers crave.

Parents are the only ones who love their daughter or son unconditionally. In the end, their loving concern is what will bring them through their gender distress.