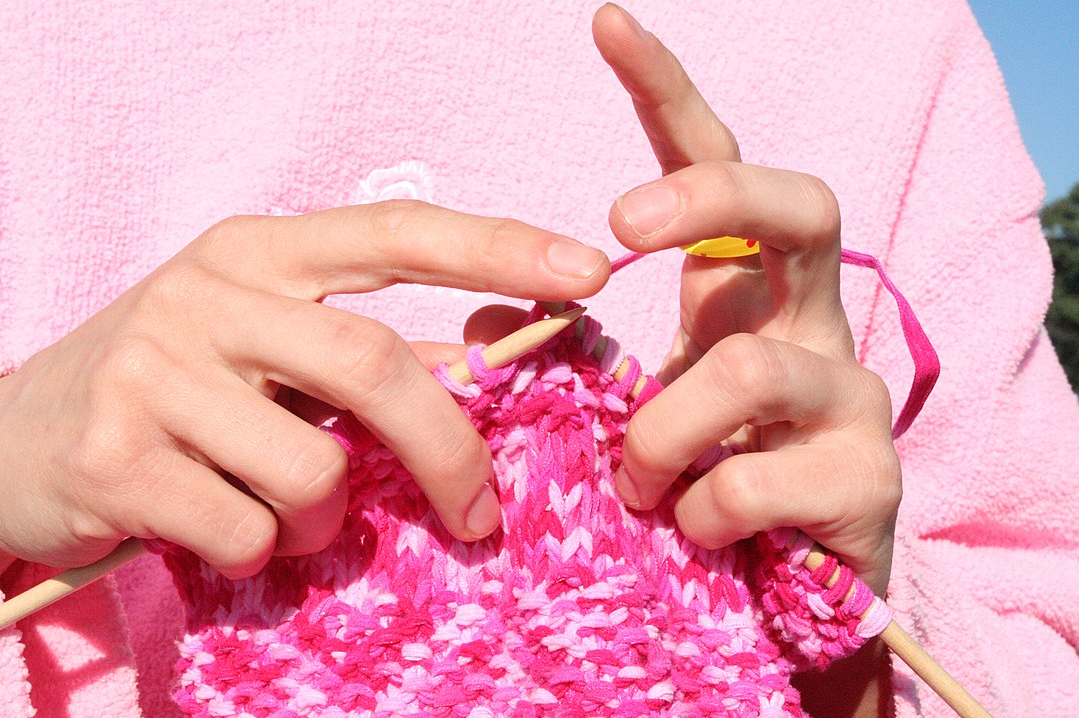 Should a crafting website be a forum for political discussion?  And if the website claims to be “inclusive” can it ban one political viewpoint from its forums?

That’s a question we should all ponder in the wake of Ravelry’s recent decision.

On Sunday, June 23, 2019, Ravelry, a free, community-based website for yarn-related craft enthusiasts, released a statement outlawing any support of President Trump and his “white supremacist” administration. Among other things they declared, “We cannot provide a space that is inclusive of all and also allow support for open white supremacy.”

Given that “Ravelry is a place for knitters, crocheters, designers, spinners, weavers and dyers to keep track of their yarn, tools, project and pattern information, and look to others for ideas and inspiration,” prohibiting all political discussion might seem logical. But while politics may not be a good match with knitting, if Ravelry is going to allow politics, shouldn’t it be open to all viewpoints?

As Leslie Price notes in her Federalist article, “The U.S. presidential election is coming up. On Ravelry, it will be forbidden to discuss any positive aspect of the GOP’s nominee, his policies, and his administration. There is no such restriction on discussions of the Democrat candidates.” Ravelry’s new policy says that they are “not endorsing the Democrats nor banning Republicans,” but that they cannot allow conservatives to use their platform to discuss ideas that they deem as supporting Trump and white supremacy.

If they were actually neither endorsing the Democrats nor banning Republicans, then why don’t they insist on absolutely no political discussion in their forums? If they are casting off the opinions of one side, but safeguarding those of the other, then clearly they are biased and practicing favoritism.

In fact, Yarnpeople has decided to enact an “Intention Inclusion” policy, which runs as follows:

All Contributors to yarnpeople are selected by Intentional Inclusion. We specifically look to work with people of colour, people from/living in places outside of the US and UK, male & gender-queer identifying people, people with disabilities, and so forth. We seek to collaborate with people with different identities, life experiences, skills, and geographies.

In other words, this policy fabricates the appearance of diversity within Yarnpeople’s inclusive community of contributors. The main agenda has become political ideologies, while the production of crafts has been demoted to a mere byproduct.

Ironically, this has some resemblance to a sinister character in Dickens’ “Tale of Two Cities.” Madame Defarge appears to be  an innocent lady quietly knitting. But embedded in her stitches are the names of those who pose a threat to the New French Republic. The owners of these names would soon find themselves close friends of the guillotine.

No, these modern crafting companies are not knitting names for execution. However, just like Madame Defarge, they are blocking out those with whom they disagree. Those who do not hold the same “inclusive” beliefs.

Must everything be political? Why can’t a knitting circle just be about knitting, friendship, and community anymore?