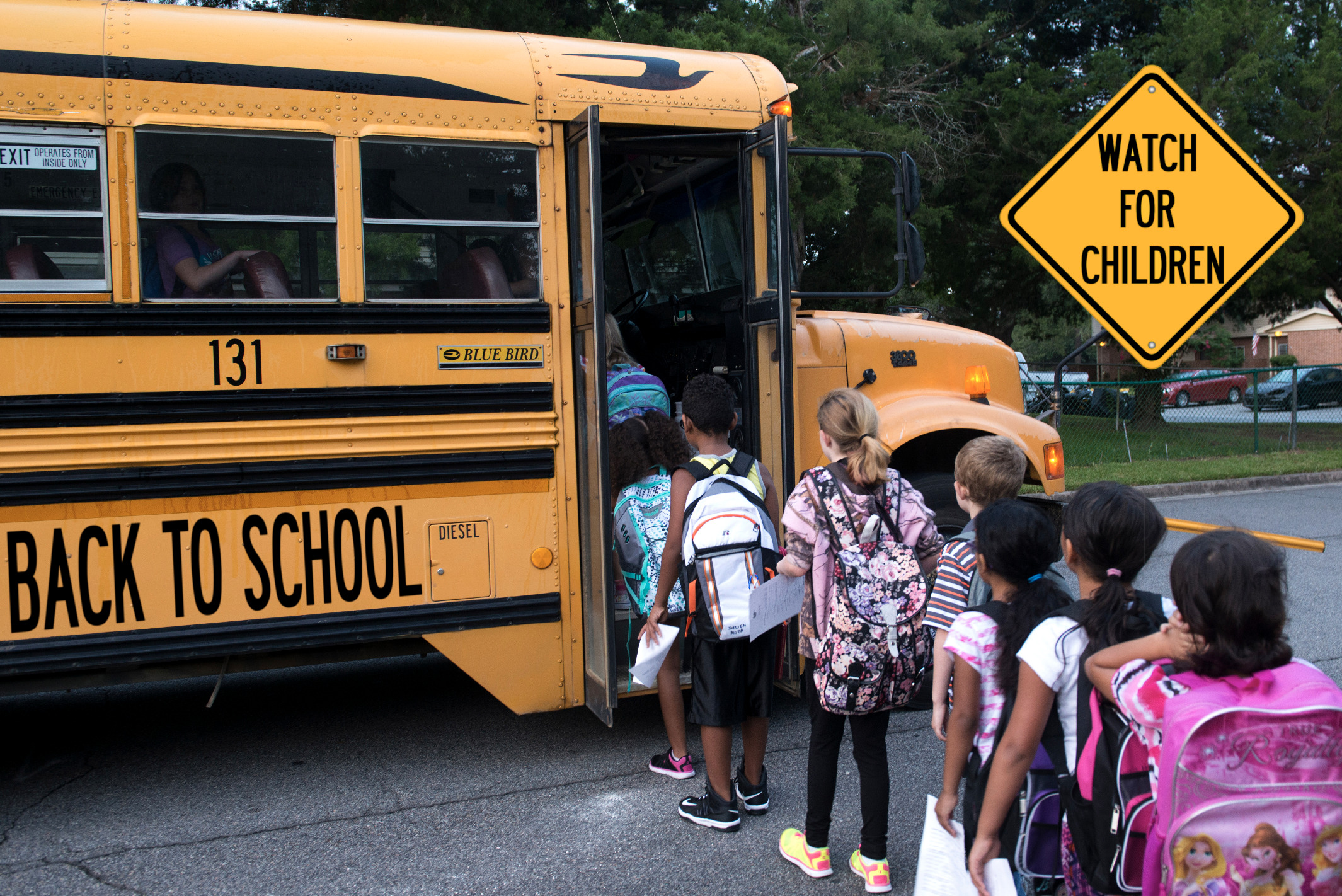 A new frequent allegation of progressive politicians and media outlets is that America’s schools are becoming more racially segregated. They then argue that government must do something about it, like for example, go back to the forced busing policies of the 1970s.

According to Bernie Sanders, Kamala Harris, the New York Times, the Los Angeles Times, the Washington Post, Politico, ABC News, CBS News, NBC News, etc., America’s schools have grown increasingly segregated since the 1990s. They all base this claim on a report from the UCLA Civil Rights Project.

However, buried 21 pages deep in that report is the fact that “the share of intensely segregated white schools, that is, schools that enroll 90–100% white students, has declined from 38.9% in 1988 to 16% in 2016.” In plain language, “white” schools have become more integrated.

Yet, the report begins by claiming that “intense levels of segregation” are “on the rise once again.” The basis for this is its finding that “the share of intensely segregated minority schools” has increased from 6% in 1988 to 18% in 2016.

What explains these divergent trends? As the report states, “the driving force” is “an enormous increase in the Latino population.” Since 1970, the portion of K–12 students who are Latino increased from 5% to 26%, while the portion who are white dropped from 79% to 48%.

Hence, the so-called “segregation” that liberals condemn is not caused by structural racism, as they claim, but by immigration policies endorsed by the Democratic Party. These include increasing levels of legal immigration, allowing illegal immigrants to stay in the U.S., and incentivizing low-income foreigners to immigrate by supplying welfare benefits “regardless of immigration status.”

Due to such policies, more than 40 million immigrants now live in the U.S., and 54% of Mexican and Central American immigrants aged 25–64 don’t have a high school diploma or GED, as compared to 7% of people born in the USA. These individuals have limited earning power and congregate in poor neighborhoods. This increases the portion of schools that are populated mainly by students of color.

In summary, both “white” and “non-white” schools are becoming less white due to immigration. Yet, the left is casting this as a racial injustice. This is highly deceitful, stokes racial tensions, and diverts attention from genuine problems in the education system.

This article was republished with permission from Just Facts Daily.