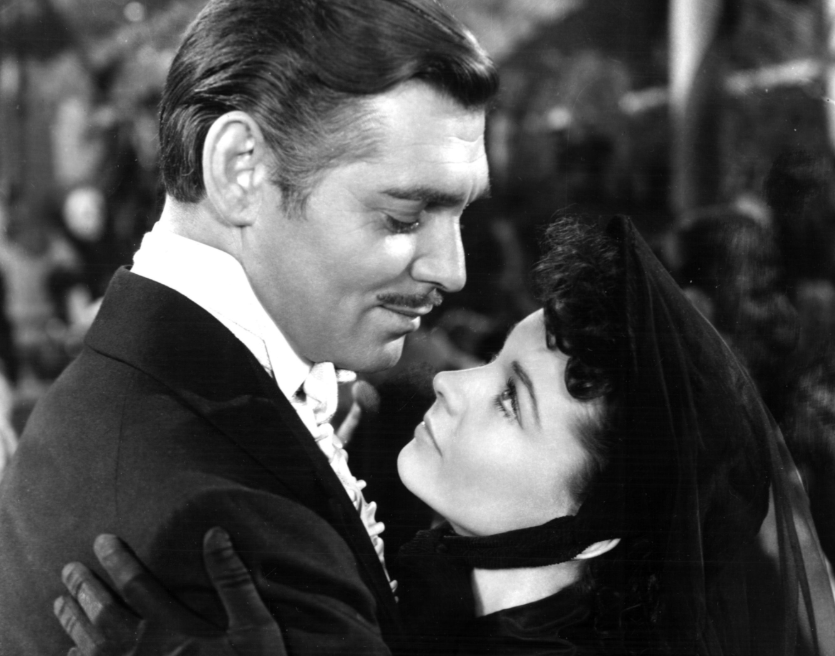 Strong, female characters are all the rage in Hollywood these days. In “The Force Awakens,” J.J. Abrams merely remade the 1977 “Star Wars” with a skinny girl playing Luke Skywalker. Of course, if you dare to dislike this new genre of movies you are sexist, because strong, female characters! There’s even a study “proving” those who dislike the trainwreck that is “The Last Jedi” are sexist.

Hollywood execs are patting themselves on the back for inventing the “strong, female, character.” Somewhere Chaucer and Shakespeare smolder, wondering when they can expect their royalty checks. Indeed, so is God. The strong, female character is as old as Deborah in the Book of Judges.

The great irony is that strong, female characters were once a matter of course in Hollywood. Then in the late 1960s and early ’70s Hollywood itself destroyed her. As feminists marched and politicians bent to their demands, Hollywood began to treat female characters as extras in some imagined feminist dystopia.

It was Hollywood that turned women into pathetic stereotypes. Women were the gun molls in “Bonnie and Clyde” and “Butch Cassidy and the Sundance Kid.” They were enablers and victims in “The Godfather” movies. I can not think of a single strong or even memorable woman in any Scorsese or Coppola movie.

The great auteurs of the 1970s used women as props, either victims or vixens. The ’70s women were plot devices, not fully developed characters. I grew up in the ’70s, with only two kinds of Hollywood women. They were either murder victims or prostitutes; unless they were prostitutes getting murdered. With the exception of a certain princess from Alderaan, as a teenager, I never saw a strong woman on the big screen.

Those women from black and white movies were tough in a realistic way. They were not like today’s ridiculous female heroines – chicks who are all of 95 pounds and beating up men three times their size. The women in the movies of the 1930s and ’40s were resilient, resourceful, and intelligent. In other words, they were tough in a feminine way. They were not just carbon copies of male heroes.

Let’s compare a 1930s and 1970s woman in virtually the same role, con woman. Ellen Brennan is a very good actress, but in “The Sting” she might as well be played by a sock puppet. Ray Walston (TV’s “My Favorite Martian”) has more memorable lines and scenes than the movie’s only woman. Brennan steals a wallet, that’s it. Meanwhile in the oppressive ’30s, we have Barbara Stanwyck in “The Lady Eve.” She owns Henry Fonda from the moment she lays eyes on him. Stanwyck manipulates Fonda, leading him on a merry chase, until the movie’s final moment when she pulls him into her bedroom. Yep, the oppressed and repressed 1930s woman pulls man into her bedroom. Oops, sorry. Spoiler alert.

Then the 1940s arrive and Hollywood had a whole new group of strong female characters. The teeny tiny Rey and teeny tiny Batwoman, beating up men thrice their size is not empowering; it’s laughable. But the vigor and courage of the army nurses in “So Proudly We Hailed” and “They Were Expendable” are towers of quite believable strength.

Howard Hawks and John Ford liked their characters tough and larger than life. In contrast with most of the ’70s directors they knew that weak women didn’t make men look stronger. A strong Humphrey Bogart needed a strong Lauren Bacall. In “To Have and Have Not,” Lauren Bacall was only 19. But Bacall’s character is more of a grown woman than the childish “Captain Marvel,” supposedly an Air Force veteran.

Then there is John Wayne alongside Maureen O’Hara in “The Quiet Man,” Ford’s magnificent love story. John Wayne the great and powerful, will no longer fight. He killed someone in the boxing ring, and is haunted by that still. Yet, Wayne the ultimate tough guy, cannot help but fight with and love O’Hara’s equally tough character, Mary Kate. Mary-Kate doesn’t cure him with enabling or meekness. Nope! She out stubborns him. Her desire for her dowry is greater than his trauma. There was a strong female character. Will there ever be another?

Finally there is the champ – one of the strongest women ever put on film. You aren’t allowed to say that of course, because she was on the side of those whose statues we must now tear down. But there never was, and probably never will be, as strong a woman in movies as Vivien Leigh’s Scarlett O’Hara. Her entire life, quite literally, is burnt to ashes. But she rises and builds a great business. She has financial success; when everyone around her says it is unseemly for women to do anything but stay home. Scarlett has more right to the name Phoenix than any of the X-Men.

I think she always will. The entire Yankee army couldn’t take Scarlett down, and a horde of super and space heroes won’t be able to topple her, either.

Those were the strong, female characters, that inspired me in my youth. These women fought against villains and succeeded without fantasy super powers. They brought men like Henry Fonda and Jimmy Stewart and, yes, even the epitome of the male hero, John Wayne, to their knees.

The great auteurs of the ’70s threw women like that under the bus. They beat women and raped women and killed women and degraded women. Now Hollywood pats itself on the back for their ridiculous dress-up paper dolls and proclaim voila! As if it is the first time we’ve ever seen the “strong female character.”

Scarlett, Mary-Kate, Portia, the Wife of Bath, and Deborah laugh. You should, too.