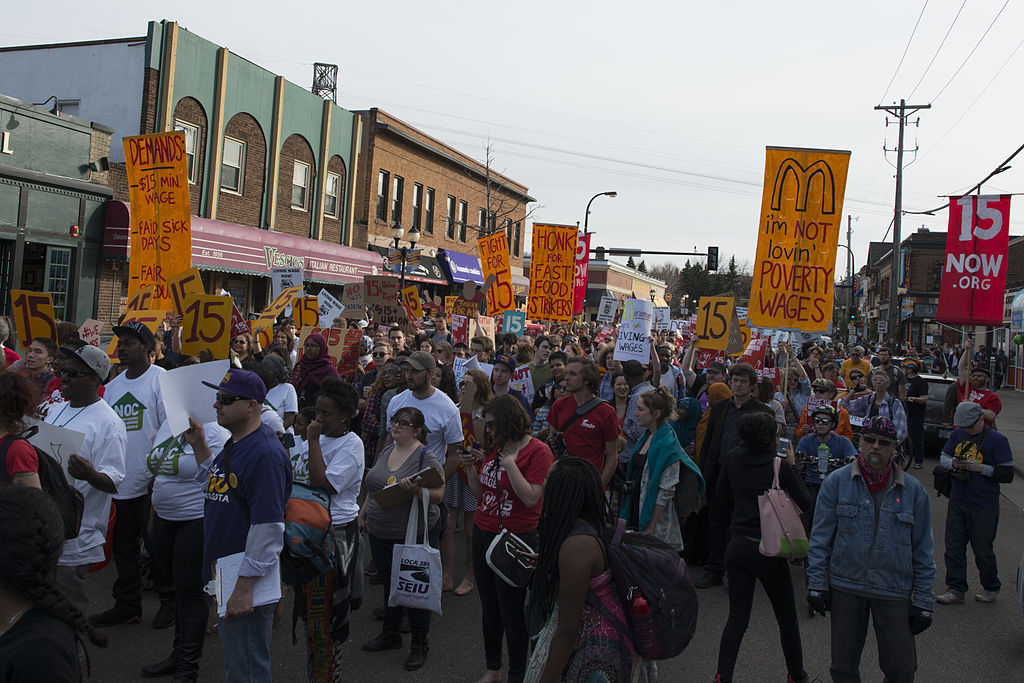 Restaurants Unlimited, a Seattle-based chain with restaurant locations in 47 US cities, announced on Sunday it was seeking Chapter 11 protection, citing “progressive” wage laws.

The company, which has operated since the Lyndon Johnson Administration, said rising labor costs—part of a national trend of government-mandated minimum increases—were part of its decision.

One Factor of Bankruptcy

“Over the past three years, the company’s profitability has been significantly impacted by progressive wage laws along the Pacific coast that have increased the minimum wage,” Chief Restructuring Officer David Bagley said in court filings, The Seattle Times reports. “As a large employer in the Seattle metro market, for instance, the company was one of the first in the market to be forced to institute wage hikes.”

The minimum wage was not the only factor Restaurants Unlimited blamed for their impending bankruptcy. The company also cited a pair of soft restaurant openings and a decline in casual dining.

The announcement, however, mirrors labor trends on the east and west coasts. BLS data show that New York City experienced its sharpest decline in restaurant jobs since 9/11 following its passage of a $15 minimum wage law. In California, a local newspaper recently detailed how an entire business district virtually disappeared following the city’s aggressive minimum wage push.

Restaurants Unlimited’s announcement came a day before the Congressional Budget Office released a report estimating that a House bill designed to raise the federal minimum wage to $15 an hour would cost 1.3 million jobs.

Polls show that minimum wage laws are popular with the American public, yet evidence suggests they adversely impact the most vulnerable in society and were originally designed to keep women and minorities out of labor markets.

Minimum wage laws are less popular with economists, who say they create a surplus of unskilled labor and can actually give employers an unfair bargaining advantage.

This article has been republished with permission from FEE.org.