Living the Dream: One Way to Financial Happiness 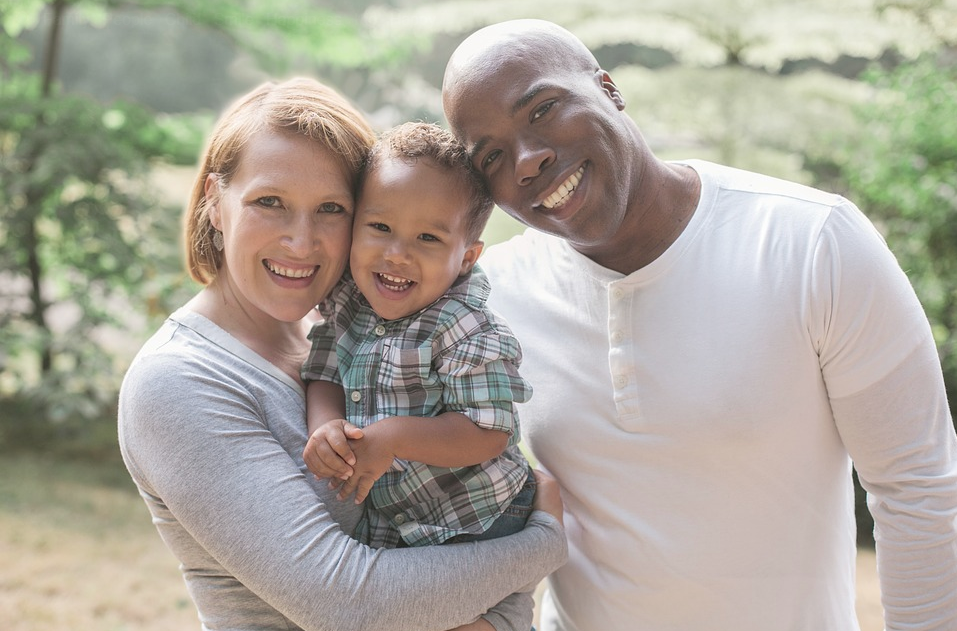 Practice frugality. Work hard. Save and invest your money.

For Americans, these practices were the stepping-stones to a better life for the last three centuries

But are they still applicable? Can they lead to financial security and even wealth?

The recent death of my mother-in-law Dorothy brought those questions to mind.

Dorothy and her husband Jim were great believers in this trinity of thrift, work, and investment. Let’s look at what they did and whether it benefited them.

Housing. For over forty years, Jim and Dorothy lived in the same house, purchased during the boom that followed World War II. In this three-bedroom, one-bath home – Jim later added a second bath in the basement – they raised three daughters. They took care of the place, keeping the lawn immaculate, shoveling snow during the Milwaukee winters, painting and refurbishing when required. When Dorothy sold the house after Jim’s untimely death, I’m guessing she received twenty times what she and Jim had originally paid for it.

Work. Jim, a veteran of World War II, remained in the Reserves and rose to the rank of colonel. He was a high school teacher and guidance counselor, and spent his summers coaching tennis and working at the Milwaukee Fairgrounds. Dorothy found employment off and on in various places as a nurse.

Frugality. Jim and Dorothy practiced the old New England axiom: “Use it up, wear it out, make it do, or do without.” When they took vacations, Dorothy packed lunches to avoid spending money on the road. They frequently vacationed at a motel in Florida owned by friends, where they received a discount on the room rates. They purchased sale items whenever they could and saved coupons for the grocery store. They took the kids out for supper on special occasions or to the local ice cream stand, they encouraged piano lessons and dance, and all three girls were in Scouts, but they never spent money on items they regarded as unnecessary.

Entertainment. Their ordinary form of entertainment was playing cards with friends. Even after Jim’s death, Dorothy continued these card games. She once told me she couldn’t understand why more young people or married couples didn’t get together and play cards, as the only cost was the expense to the host for refreshments.

Savings and Investment. Jim and Dorothy used a broker to handle their money, but they also stayed on top of the market. Dorothy in particular took an interest in their investments, keeping her money long-term in such stocks as IBM, when that company was in its heyday. They were satisfied with slow growth rather than risky enterprises.

We might associate such restraint with misers, scowling pinchpennies hoarding their wealth and spending their days chasing down the bucks.

Nothing could be further from the truth.

Like the knights of old who made a virtue of largesse, Dorothy and Jim were generous with both their time and their money. They regularly dropped money into the collection plate at their church, Mount Carmel Lutheran. They donated to certain causes, and gave their time to school activities and organizations like the Scouts.

Most of all, they shared their wealth with their children and grandchildren. They put braces on the teeth of the younger set, paid for family vacations at the coast, helped with college tuition, and were lavish with Christmas and birthday gifts. In the case of my own family, they helped on several occasions with loans and outright gifts when my wife and I were in desperate financial straits.

Many of us – and I very much include myself in this number, especially in my younger days – are less wise in our financial affairs. We spend more than we earn, we live in houses larger than we need, we embrace extravagance rather than thrift. The debts of our federal government, our credit card debt, our student loan debt: all are now at record highs, reflections of our culture of spending.

In the last few years, personal circumstances have forced me into practicing thrift. I follow a budget, I spend far less than I earn, and the money in my bank account, despite some setbacks, reflects that savings. Had I employed this strategy forty years ago, I might be setting money aside for my grandchildren, giving them nice toys, and investing in their future.

If you’re under forty years old, and you’re reading these words, I encourage you to follow the example of my in-laws. Cut back on your spending, and instead, work and invest some of the money you earn.

And like Dorothy and Jim, practice largesse. When you are able, give freely of your self, your time, and your resources.

If we live as Dorothy and Jim did, if we become living gifts to those around us, we will brighten the corner where we are.

And that’s one small step toward changing the world.