Jordan Peterson’s Thinkspot Is a Welcome Social Media Option. Will It Work? 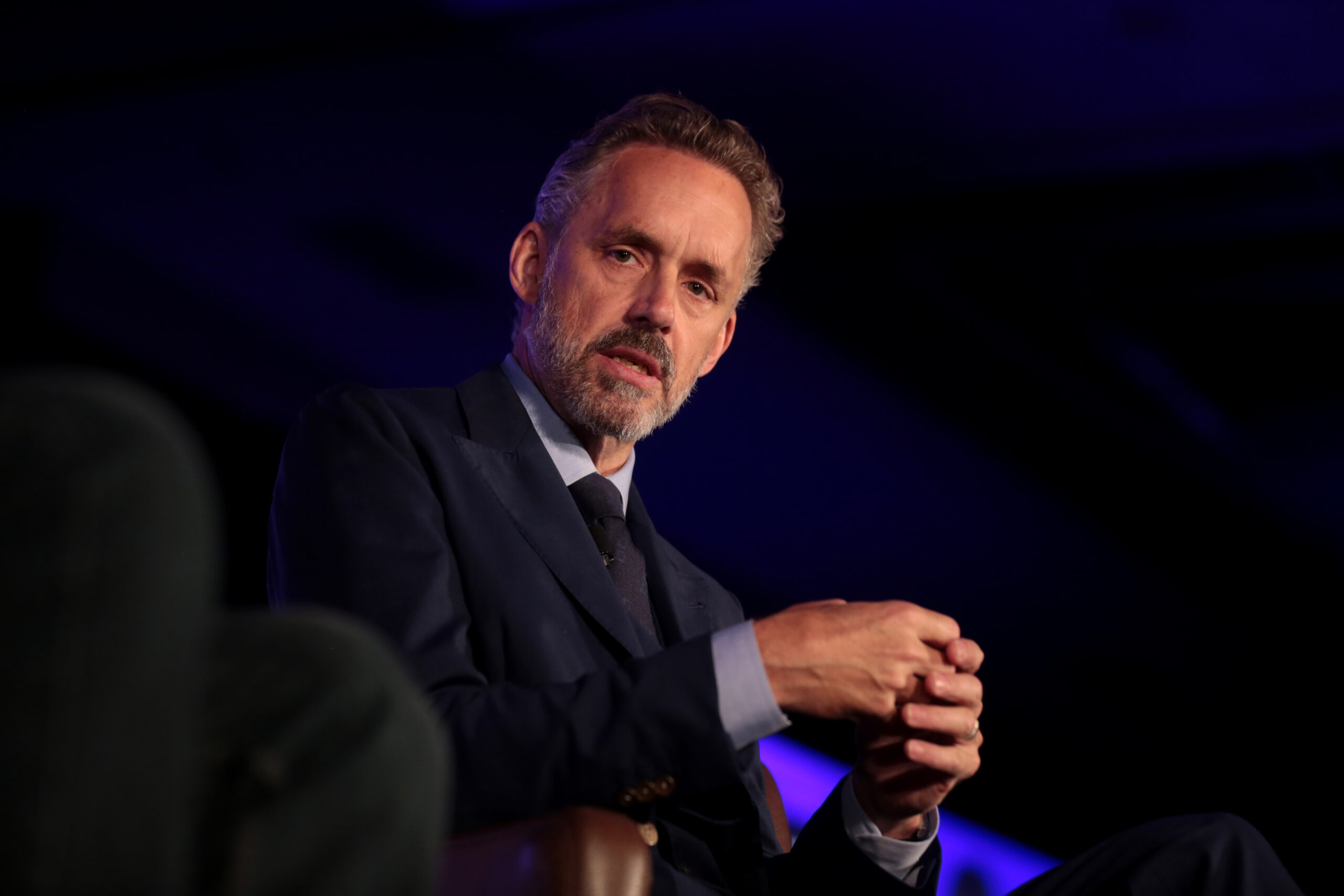 Last month, the controversial psychologist and popular public speaker Jordan Peterson announced that he is creating a new social media site. Billed as an “anti-censorship” platform, “Thinkspot” would allow users to post virtually whatever they want. “Once you’re on our platform we won’t take you down unless we’re ordered to by a US court of law,” Peterson promised.

For those worried that large social media companies are unfairly discriminating against conservatives, Thinkspot is a welcome development. What were once seemingly bastions of free speech, platforms like Twitter, Facebook, and YouTube have shown increasing willingness to silence and ban users who express opinions deemed offensive (though, often, this merely means that it was inimical to the progressive orthodoxy).

Examples of “de-platforming” are legion. Specifically, Peterson calls attention to users who have been suspended from Twitter for “misgendering” a trans person and mocking laid-off journalists by telling them to “learn to code.” But the issue came to a head recently when right-wing comedian Steven Crowder found that his YouTube channel had been demonetized—but not suspended—after mocking Vox journalist Carlos Maza, who is gay, as a “lispy queer.”

Many conservatives and Republican lawmakers saw the Crowder-Maza incident as a warning sign that large tech companies would kowtow to progressive mobs and continue to silence conservative voices. They noted that several other comedians have made similarly coarse statements online (including a comment by Maza in which he implicitly called for violence) but have not suffered any repercussions.

To combat “censorship” by politically biased platforms, Senator Josh Hawley just introduced legislation to regulate social media companies by forcing them to prove to the government that their content removal practices are “politically neutral.”

But as Michael Rieger has pointed out here at FEE, free speech did not begin with Facebook, and we would be no less free if Facebook ceased to exist. Far from protecting free expression, government regulation would likely politicize internet speech even further and only increase the power of established social media platforms.

Will Thinkspot Be a Neutral Platform?

Rather than advocating for government intervention, Jordan Peterson has an entrepreneurial solution to the problem of social media bias. Thinkspot, he says, will be radically pro-free speech. The site will be subscription-based, and creators will be compensated directly by other subscribers. Unlike Patreon or YouTube, members will not have to worry about their content being taken down or demonetized simply because they hold unpopular opinions or if a vocal group of people decides to make them a target.

That doesn’t mean Thinkspot won’t have rules, however. Similar to Twitter’s 140-character maximum, Thinkspot will have a 50-word minimum. The purpose is to encourage users to post thoughtful opinions. “Even if you’re being a troll, you’ll be a quasi-witty troll,” Peterson said. The intention here is noble, but unfortunately, the idea is woefully naive. A long comment on any social media site is more likely to be verbose than insightful. And to put it nicely, trolls are not known for their brevity.

More puzzling is Thinkspot’s voting feature. Users will be able to “upvote” or “downvote” a comment, and if your comment falls below a certain ratio (Peterson has suggested 50/50), then it will be hidden.

This poses a problem for those who want a “politically neutral” social media platform. After all, what’s to stop a right-wing mob from downvoting every comment they see from a progressive? Make no mistake: Thinkspot will almost certainly be predominantly populated by conservatives. As Néstor de Buen persuasively argues, a website designed by Jordan Peterson and backed by other members of the so-called “Intellectual Dark Web” will undoubtedly discourage liberals from joining, while the downvote system “will all but ensure no left-wing ideas are ever discussed on the site.”

Thinkspot may not become the pluralistic hub of free thought and honest debate envisioned by Peterson, but that doesn’t mean it won’t have value. As the major social media companies crack down on unprogressive speech, Thinkspot may become a refuge for dissenters. What’s more, an innovative Patreon-YouTube-Twitter hybrid could apply competitive pressure to other platforms, incentivizing them to relax their censorship policies. Once again, the market is doing a better job at encouraging free speech than more regulation ever could.