Could Hormonal Contraception Be on Its Way Out? 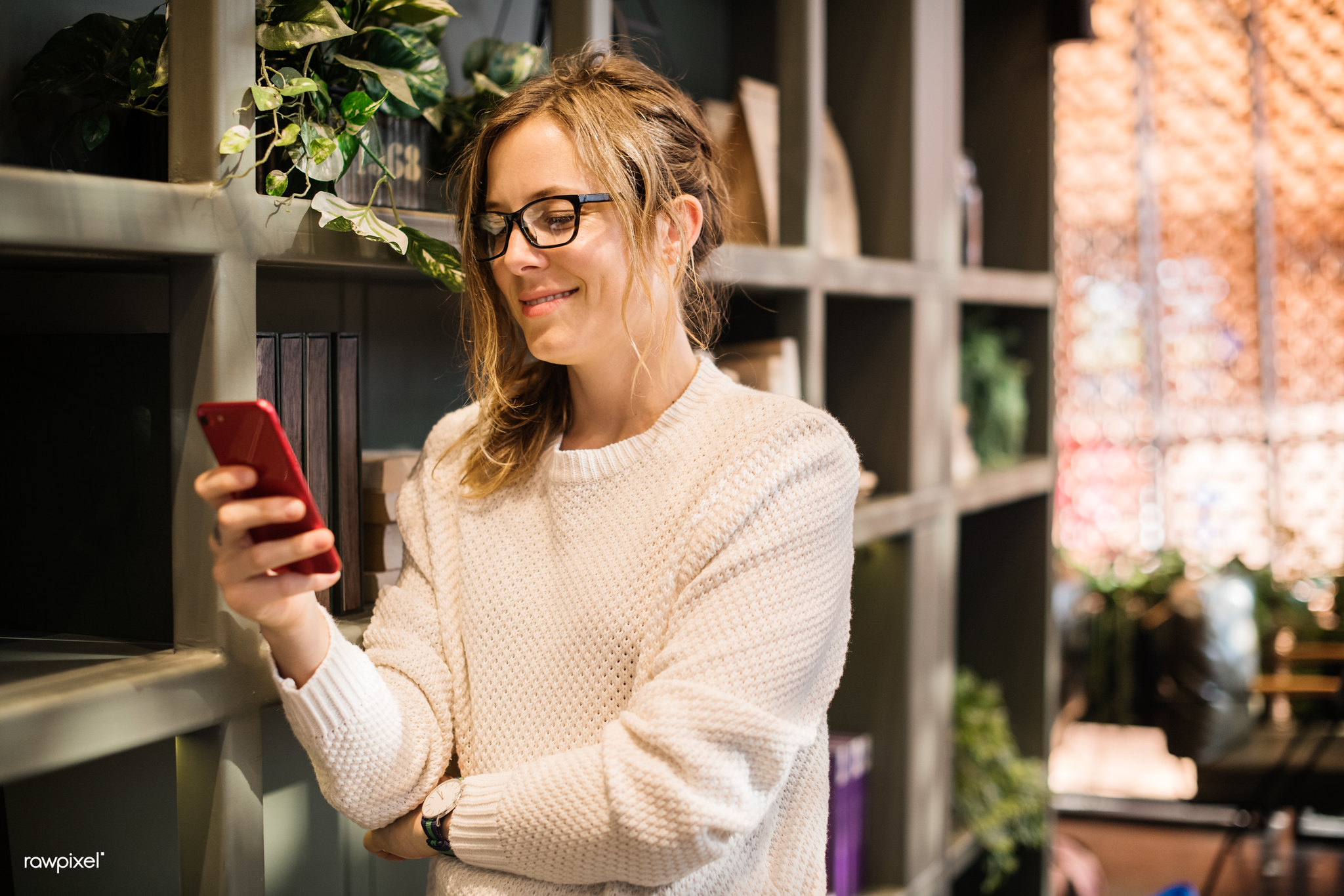 In the App Store’s health and fitness category, the number of period trackers is now second only to running apps.  Women are more empowered to conveniently access knowledge about their own fertility than ever before.

One such app, Natural Cycles, goes so far as to describe itself as “digital contraception” and is the first app to be certified as a contraceptive by European Union health authorities and by the FDA in the US.  The app was created by Dr Elina Berglund, a former physicist, who – along with her husband, Dr Raoul Scherwitzl – wanted to provide an alternative for women to the side effects of the pill. They comment:

So many [women] tell us they enjoy the lack of side-effects you commonly get on the pill, like depression. It is so nice to hear so many stories of women feeling better.

And in May this year, researchers found that the natural fertility app, Dot, is as effective as other modern methods for avoiding an unplanned pregnancy.

The study, conducted by researchers from the Institute for Reproductive Health (IRH) at Georgetown University Medical Centre, was published in the European Journal of Contraception and Reproductive Healthcare.  It was the first to test a fertility app using best-practice guidelines for assessing effectiveness of family planning methods. (However, somewhat ironically, Dot utilises a natural family planning method that most experienced users of natural family planning wouldn’t touch because it is very imprecise and doesn’t utilise half the scientific knowledge it could, despite its proven accuracy.)

News articles, such as this recent one in The Sydney Morning Herald, are picking up on the trend.  It reports that a growing number of millennial women are “ditching hormonal contraception” and turning to natural methods such as fertility apps, mostly due to health concerns:

The pain was unbearable. Migraines were tormenting Zoe*, 26, at least once a week, sometimes twice, leaving her unable to function for up to three days at a time.

With the help of a GP, she tried a variety of treatments, but nothing worked. She felt herself becoming dangerously reliant on painkillers. Eventually, she decided to try quitting the contraceptive pill – not on the advice of her doctor, but because she’d read research linking it to migraines.  In its place, she downloaded an app to track her fertility.

…Almost immediately the migraines went from twice a week to once a month. Then, after about six months, they stopped altogether. ‘I can’t remember the last time I had one,’ she says.

According to that article, a 2017 Monash University survey of sexually active Australians found 15 per cent used hormone-free contraception methods, double the figure recorded in previous studies.

It seems likely that we will see the number of women choosing natural methods increase further – especially if they have an increasing number of well-researched apps to help make natural fertility methods more convenient, and can utilise the online communities of support that are often provided with the apps.

However, it’s also important to know that it isn’t necessary to have fancy gadgets or apps to accurately track your fertility.  Reliable and scientifically proven natural fertility options that have been around for years, such as the Creighton model, can very accurately predict fertility without the need for even a thermometer if you don’t wish to use one.

In any case, watch this space!

This article by Shannon Roberts was originally published on MercatorNet.com under a Creative Commons Licence.