The Seven Worst Ideas for Regulation This Century 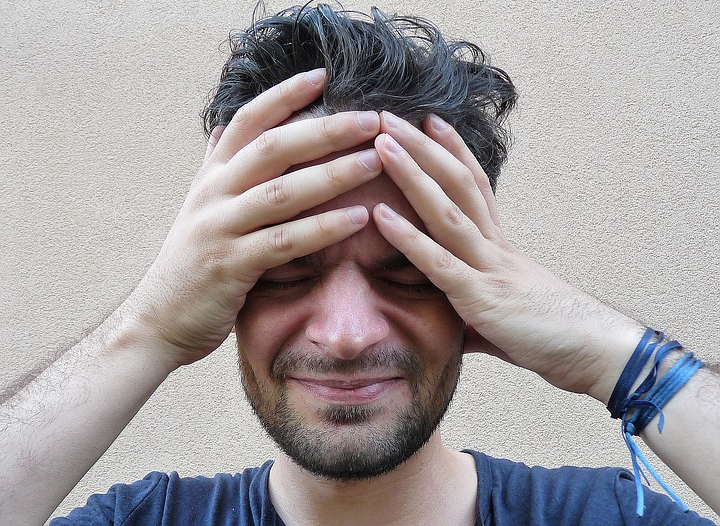 Many good things have happened both in the United States and worldwide this century. In the U.S., we have the lowest unemployment rate in half a century. Worldwide prosperity is growing so fast that the rate of extreme poverty fell by half between 1990 and 2015, five years ahead of the World Bank’s optimistic goal.

The bad news is that along with great economic performance has come a good bit of silly, one might even call it stupid, regulation and proposals for regulation. Here are my top seven for the United States, although I’m open to hearing about other, even stupider ones.

1. Interest rate cap on credit cards. Senator Bernie Sanders and Representative Alexandria Ocasio-Cortez want the federal government to cap interest rates charged by credit card companies at 15 percent. The likely results will be that people with no credit history or poor credit will have more difficulty getting credit cards and will, instead, resort to layaway plans, pawn shops, payday loans, and even loan sharks.

3. $15 minimum wage. Seattle already has it, and a recent study by economists at the University of Washington finds that the minimum wage increased wages by 3 percent but reduced work hours by 6 to 7 percent. Major Democratic politicians are pushing it at the federal level, where it would do even more harm, pricing unskilled workers out of the labor market and causing them hardship.

4. Bans on plastic bags. In 2014, California’s legislature banned single-use plastic bags at large retail stores, and in 2016, voters, by a 52 to 48 percent vote, affirmed the decision. Plastic bags were great for carrying groceries: you could carry four or five bags at once that were full of groceries. Paper bags are less useful and take up more space in landfill. Also, for paper bags to have the same environmental “footprint” as plastic bags, they need to be used 3 times. For cloth bags to have the same footprint, they need to be used 131 times. How likely is that?

People worry about plastic bags ending up in the ocean, but that’s a problem more with Asia and Africa, not the United States. Moreover, the more-durable bags people use over and over are often less than sanitary.

5. FDA requirements for testing of drugs that have been around for a century. Nitroglycerin has been available for 130 years as a treatment for some heart conditions. Nitroglycerin was officially grandfathered because the Food and Drug Administration never approved it; the FDA didn’t get its power over drugs until 1938 and 1962. But after Pfizer had its version of nitroglycerin, Nitrostat, approved, the FDA sent warning letters to Glenmark and Konec ordering them to cease marketing their unapproved nitroglycerin tablets. The FDA takes similar action against other producers of grandfathered drugs, even though millions of Americans successfully use those drugs.

7. Restrictions on food donations to homeless people. In 2018, the California legislature passed a law requiring that organizations feeding homeless people must use licensed state-approved kitchens. Would you be surprised to know that Deliverance San Diego, which had delivered about 110 hot meals to homeless San Diegans every day it operated, announced that it shut down because of those regulations?

In introductory economics, you learn the concept of a normal good. A normal good is one that people buy more of when their income rises. Could stupid policies be a normal good?