The Entrepreneur Who Became a Billionaire After Being Rejected by Facebook 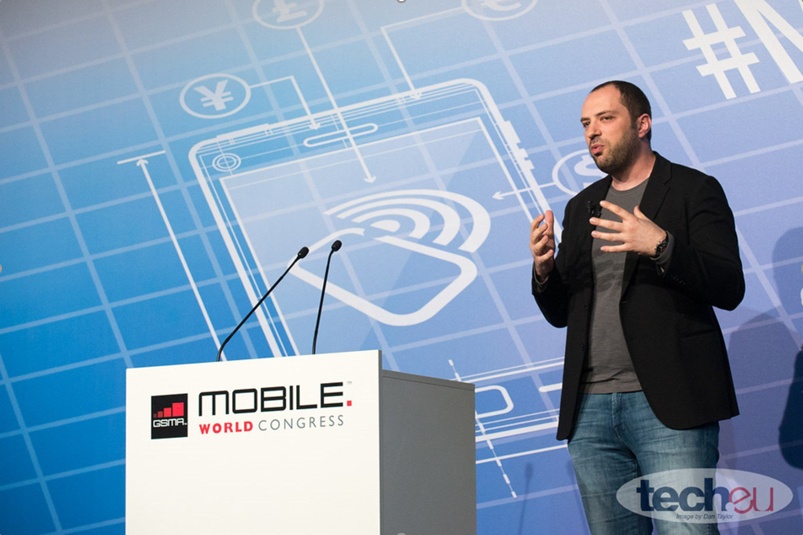 Jan Koum had a rough upbringing. At 16, he immigrated from Europe to the United States with his mother and grandmother, who were fleeing political unrest and religious persecution. Jan’s mother got a job as a babysitter in California while Jan went to school and worked at a grocery store cleaning floors.

His father planned to join Jan and his mother once they were settled, but he got sick and died five years later, unable to be reunited with his family. Jan’s mother was diagnosed with cancer, to which she would succumb just three years after Jan’s father passed away.

Perhaps not surprisingly given the adversity in his life, Jan acted out in school and got into trouble. He disliked school and what he found to be the shallow relationships of high school students. He barely graduated, but during his teen years in the US, Jan began to teach himself. He became interested in computers and networks and bought books and manuals on these topics at a nearby used bookstore, returning them when finished to get his money back.

He taught himself network engineering and eventually enrolled at San Jose University to study computer science and mathematics while getting involved in online network groups and hacker communities. Like high school, college also wasn’t appealing to Jan. “I hated school,” he told Forbes.

During college, Jan took a part-time job with the large accounting firm Ernst & Young, helping with computer security audits. One of E&Y’s clients with which Jan worked was Yahoo! and he was offered a job with the tech company while still studying at San Jose University. He quit college soon after to work full-time at Yahoo!.

Jan got bored with Yahoo!. At 31, he quit and took some time off to travel the world with a friend who also left Yahoo!. The duo applied for work at Facebook, but both were turned down. Two years later Jan bought an iPhone. He saw the potential of the App Store world and began working on code to create a new application that would streamline communication and conversation. Frustrated by his inability to get it working, Jan Koun almost gave up.

He stuck with his invention a bit longer and in 2009, at age 33, Jan Koum founded the text messaging platform WhatsApp with his former Yahoo! colleague Brian Acton. In 2014, it had 400 million users worldwide, and the pair sold the company to Facebook for $19 billion.

They might not have gotten that job offer at Facebook, but the offer they eventually got was something far better. By 2017, WhatsApp had 1.3 billion monthly users and billionaire Koum, who spent his childhood in communist Ukraine, became an American success story, showing the transformative power of freedom, entrepreneurship, and self-education.

I grew up in a society where everything you did was eavesdropped on, recorded, snitched on…Nobody should have the right to eavesdrop, or you become a totalitarian state – the kind of state I escaped as a kid to come to this country where you have democracy and freedom of speech. Our goal is to protect it.

Koum’s teenage self-education took place in the 1990s, before knowledge and information were so widely available and easily accessible, often at our fingertips. Today, a kid like Koum wouldn’t have a used bookstore as his only resource. He would be able to learn network engineering or any topic that interested him through free, online information portals and connect easily with people from around the world, finding mentors and like-minded peers—thanks in large part to inventions like WhatsApp.

For Koum, that fortune was big, but the rest of us gained too. Freedom and entrepreneurship lead to the innovations that improve our lives and give our own dreams a boost, and self-education is the pathway to get there.