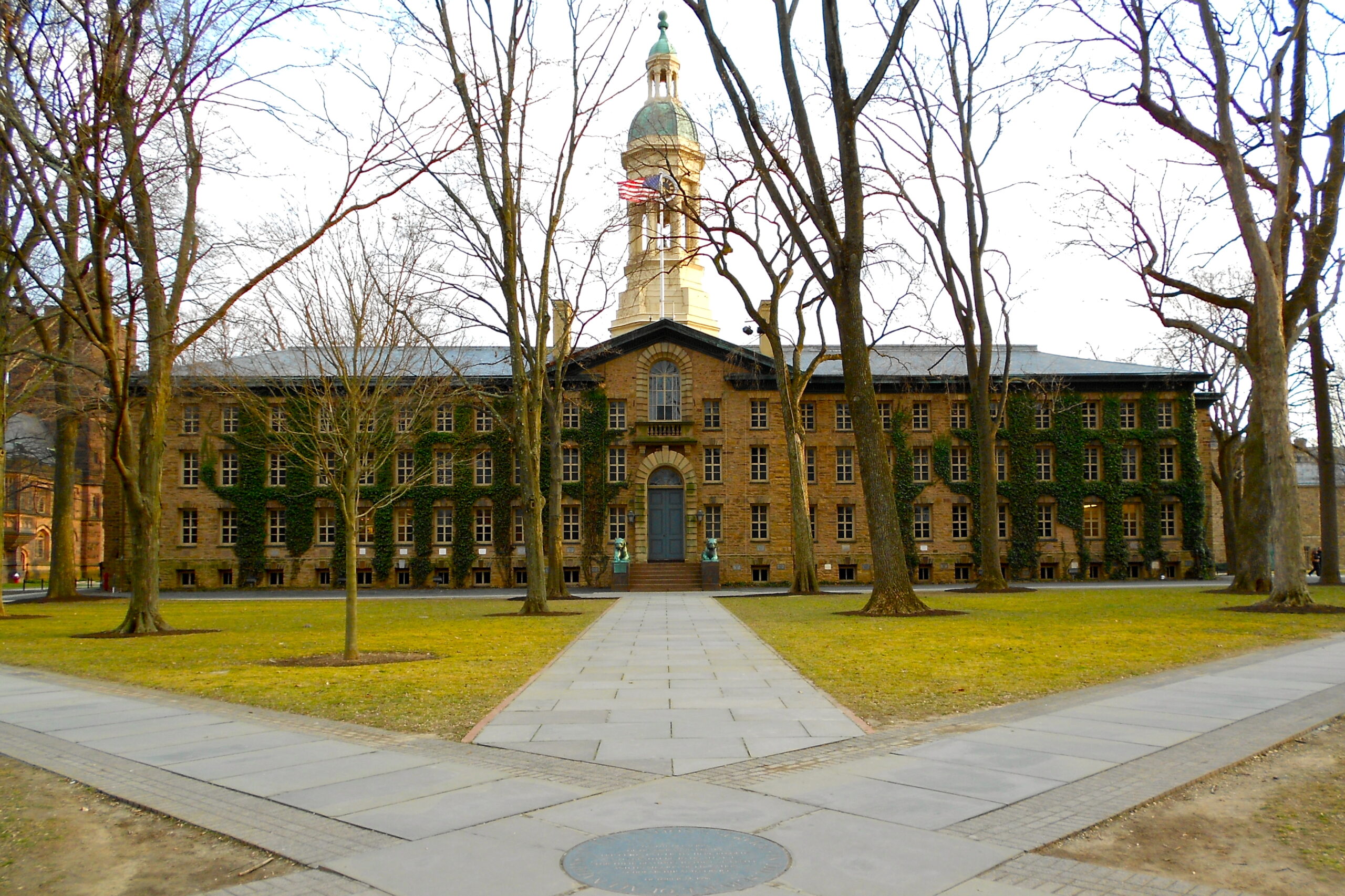 Senator Bernie Sanders (I-Vt.) recently announced a proposal to eliminate student loan debt. He intends to pay off a total of $1.6 trillion, while financing the expenditure with a new tax on “Wall Street speculation.”

Student debt can be a serious burden for recent grads, especially those who fail to acquire high-paying jobs. And the intention to help those with serious financial burdens is commendable. But eliminating student loan debt would do more harm than good.

Sanders would do well to consider the costs of his proposal. Redirecting $1.6 trillion to cancel student debt will mean there is $1.6 trillion less to finance car loans, mortgages, business loans, and so on. It weakens the financial sector, while making loans more expensive for everyone else.

Supporters of the Sanders plan also tend to overstate the benefits. For example, Marshall Steinbaum, who until recently worked as research director at the Roosevelt Institute, a progressive think tank, has claimed it would “help stimulate economic growth by freeing borrowers to buy homes and improve their credit, while primarily benefiting racial minorities.”

Certainly such a policy would benefit those who see their debts erased. But what of their creditors? They will have correspondingly less to spend or lend to others. In other words, the policy changes who spends, not how much is spent. It is not obvious why such a policy would boost overall productivity. Indeed, to the extent that it encourages wasteful education spending in the future, it is likely to reduce productivity.

The biggest danger of the proposed policy, however, is the precedent it sets. Sanders is right in noting that Wall Street should not have received a “trillion-dollar bailout” (though the actual amount of the bailout is disputed). But, rather than limiting future bailouts, his plan would make them more likely.

Student loans today. Mortgages tomorrow. Car loans the day after. There’s seemingly no end to the populist handouts – nor to the erosion of personal responsibility that comes along with them.

If we want to get serious about the student loan problem, we should focus less on the point of repayment and more on the point of origination. We should improve financial literacy, so that would-be students understand the decisions they are making. We should discourage them from taking out large loans to major in subjects unlikely to result in high-paying jobs. We should redirect those who are unlikely to complete a degree to vocational programs, where they might gain valuable skills and well-paying job prospects at a fraction of the cost of a traditional four-year degree. But, most of all, we should make sure they understand that taking out a loan means promising to repay – and that keeping one’s promises is the honorable thing to do. On this score, Sanders’ plan goes in exactly the opposite direction.

This article was republished with permission from the American Institute for Economic Research.