America: Still the Land of Hope 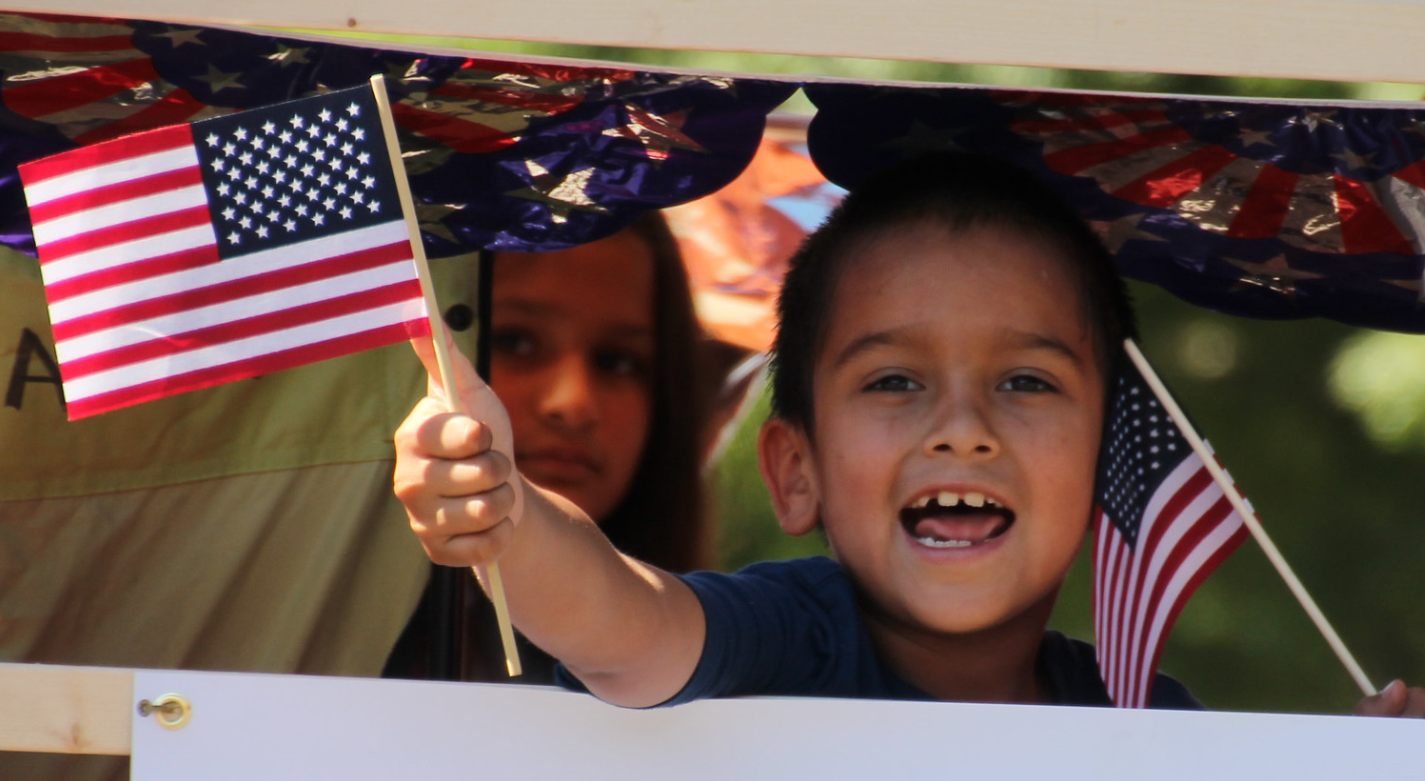 “In times of change and danger when there is a quicksand of fear under men’s reasoning, a sense of continuity with generations gone before can stretch like a lifetime across the scary present and get us past that idiot delusion of the exceptional. Now that blocks good thinking. That is why, in times like ours, when old institutions are caving in and being replaced by new institutions not necessarily in accord with most men’s preconceived hopes, political thought has to look backwards as well as forwards.”

Some American politicians and organizations are now pushing an agenda they call democratic socialism. Many of them regard the Constitution as antiquated and unfit for our modern age and call for limits on free speech and an end to the Electoral College. Some consider America itself a deeply flawed nation, a swamp of bigotry and prejudice with few redeeming virtues.

These bitter critiques and raucous demands for change raise a question. If the United States is such a bastion of oppression and misery, then why are so many immigrants, legal and illegal, trying to come here? If democratic socialism is the way to go, then why aren’t immigrants storming the borders of North Korea, Cuba, and Venezuela?

University of Oklahoma professor Wilfred M. McClay has the answer.

In his excellent narrative history “Land of Hope: An Invitation to the Great American Story,” McClay offers readers an antidote to that phrase from the Dos Passos passage above, namely, “the idiot delusion of the exceptional Now.”

McClay gives a well-written, balanced, and nuanced account of American history. Biographical sketches give us snapshots of Americans from Henry Ford to Harry Truman. Discussions of controversial events are calm and even-handed. And McClay’s warnings against condescending to the past, or condemning it outright, are a much-needed admonition in our age of judgmental finger-wagging, virtue-signaling, and iconoclasm.

To understand what sets “Land of Hope” apart from so many other histories written in the last fifty years, let’s look at the book’s last chapter, “The World Since the Cold War.” Near the end of this chapter, McClay addresses our national debt crisis, pointing out that in forty years the debt has climbed from a trillion dollars to 21 trillion and that our current debt is now larger than the nation’s economy. Individual American citizens, McClay adds, have also become spendthrifts and borrowers, with total household debt in 2017 reaching an all-time high of $13 trillion. McClay then writes:

To recover the capacity for self-rule, we will need among other things to recover the wisdom of our predecessors regarding the corrupting effects of pervasive debt, both public and personal, and the importance of cultivating virtue, both civic and individual, as an essential precondition for the self-governing life.

Look at that sentence. Here we find the words that govern McClay’s approach to history have governed Americans in the past – and should govern the American people today:

In his epilogue, “The Shape of American Patriotism,” McClay accurately writes that his book “never loses sight of what there is to celebrate and cherish in the American achievement.” This splendid closing essay examines the tensions between the “American creed” and American culture, “between its universalizing ideals and its particularizing sentiments, with their emphasis upon memory, history, tradition, culture, and the land.” He goes on to say that “Land of Hope” is not “an uncritical celebration” of American achievements, but adds, “Love is the foundation of the wisest criticism, and criticism is the essential partner of an honest and enduring love.” In other words, our national conversation must include “the good, the bad, and the ugly…but by the same token, the great story, the thread that we share, should not be lost in a blizzard of details or a hailstorm of rebukes.”

McClay is a scholar who clearly loves his country. Bringing “Land of Hope” into our homes, public libraries, and classrooms would not only take us one step closer to “the self-governing life,” but might spark in our hearts the desire to love and to learn about “the great American story.”