Zimbabwe Is a Basket Case; Botswana Shows It Doesn’t Have to Be 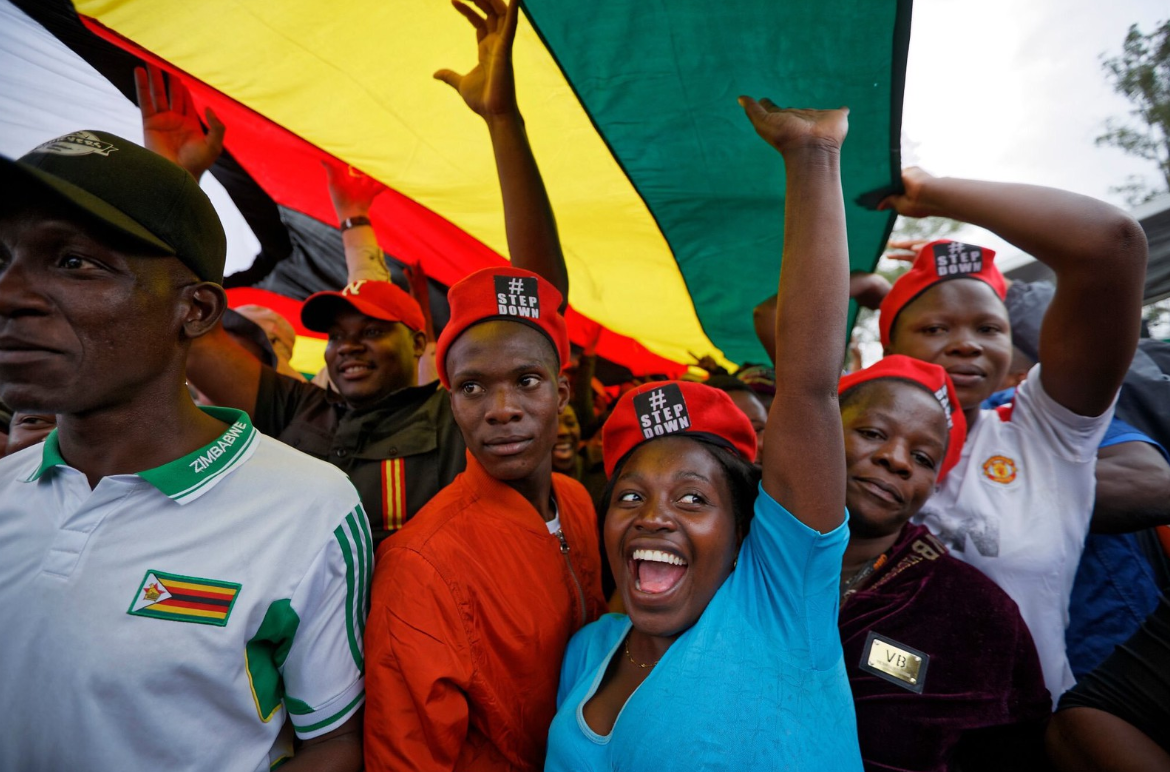 Over 500 days have passed since Robert Mugabe, Zimbabwe’s longtime dictator, was overthrown. He had been in power for 37 years.

In an article published one year after the ouster, Washington Post’s Max Bearak claimed that the country looked pretty much the same without Mugabe. He was right. And the same could be said about the situation of Zimbabwe today. Yet fixing a country that has been undermined by the policies of a bloodthirsty dictator over almost four decades isn’t an easy task.

Mugabe’s presidency had a disastrous track record for economic and human development. Today’s inflation-adjusted GDP per capita is 17 percent lower than it was when Mugabe came to office in 1980, the year of Zimbabwe’s independence. Under his rule, the country suffered the second most severe hyperinflation episode in contemporary history, with prices doubling every 24 hours.

According to the World Bank, in the period 2011-2017, extreme poverty rose by 50 percent: from 22.5 to 33 percent of the population. Even one of Mugabe’s few alleged achievements, Zimbabwe’s education system, seems to be in danger. In 2010, Zimbabwe spent two percent of its GDP in education, less than in 1980.

Botswana represents the other side of the coin. Unlike Zimbabwe, Botswana has achieved an unprecedented level of development in the region. The graph below compares the evolution of Botswana’s GDP per capita with that of its neighboring countries since 1990. The metric is adjusted for purchasing power to be able to compare the living standards among countries. As shown in the graph, between 1990 and 2017, Botswana’s income per capita almost doubled, whereas Zimbabwe’s declined by 23 percent.

What explains such differences? Basically, the existence of what Daron Acemoglu and James Robinson call “inclusive institutions”: respect for property rights, the rule of law, business freedom, a sensible regulatory environment, low levels of corruption, etc. According to the 2010 Heritage Foundation Index of Economic Freedom, which examines the robustness of these economic and political institutions in all countries, Botswana has a substantially higher score than Zimbabwe in almost every category.

It will take years for Zimbabwe to get out of the hole that Mugabe dug. Yet the success of its eastern neighbor should serve as a guiding light that leads the country to a new era of freedom and prosperity.