Why It’s Important to Have Heroes 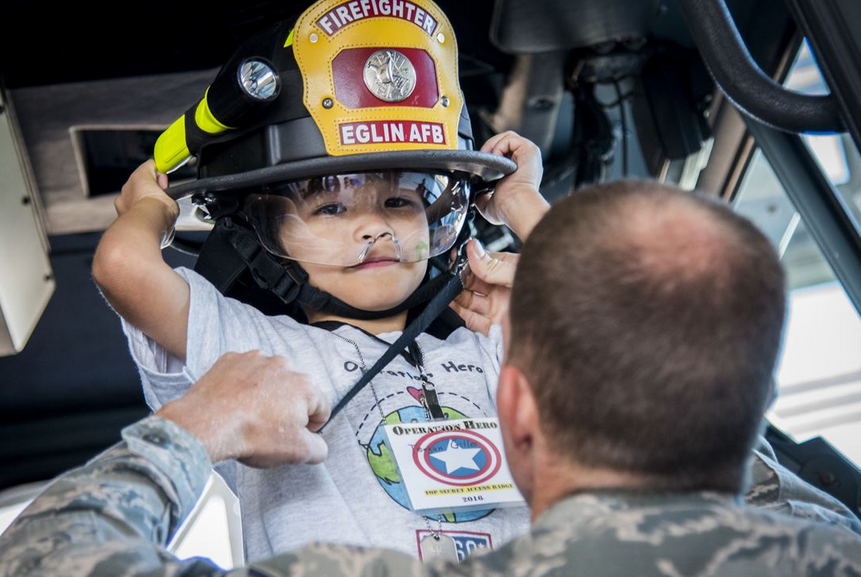 The word emulation is key.

In Josiah Bunting’s fiction An Education For Our Time, a dying billionaire, John Adams, founds a college designed to create leaders “whose bent is to command not to chatter, to lead not to criticize, to serve not to whine, and to give rather than calculate the cost.” In his plans for a college emphasizing the study of the liberal arts, particularly history, physical conditioning, and service to others, Adams states that central to the education of our Founders was:

…emulation: of—quite literally—making the best features of an historical person’s life their own. The premise was that we can learn lessons, moreover learn them in ways that will permanently influence our own conduct, from the lives of those who have gone before: particularly in the ways they faced crises in their own and in their countries’ lives, most particularly in their self-mastery. The premise seems to be timeless, the relevance to our own day brutally direct.

Like many young people, some of my heroes in my adolescence were fictitious, characters like Sergeant Rock of comic book fame, the Hardy Boys, Sherlock Holmes, Captain Kirk and Mr. Spock of the Starship Enterprise, and James Bond.  Bond was a particular favorite; I read the Ian Fleming books in high school, and fantasized about being as cool as 007, but of course could never bring it off in real life. “Shaken, not stirred,” and “Bond — James Bond” sounded sophisticated when uttered by Sean Connery, but “shaken, not stirred” didn’t work at all for a 7-Eleven slushy, and “Minick — Jeff Minick” sounded like some overeager frat boy out to make an impression.

But the bulk of my heroes were real people. These were mostly male — Washington, Lee, Booker T. Washington, Stonewall Jackson, Teddy Roosevelt, and a platoon of others — many of whom I first encountered in the Childhood of Famous Americans series. As my reading tastes expanded, such luminaries as Ignaz Semmelweis, Thomas More, T.E. Lawrence, and Winston Churchill found their names engraved on my wall of heroes.

Then there were the people in my own life were worthy of emulation: a college professor who taught me history; a humble but brilliant and faithful priest; several men and women who had fought on the front lines of life and had walked away better human beings.

Were any of these people perfect?

Washington was a slaveholder. More was a wonderful father, a brilliant writer, and a devout Catholic, but he also approved burning heretics at the stake. Waugh’s Brideshead Revisited deeply moved me, but I wouldn’t want to dine with that bilious curmudgeon. Teddy Roosevelt was a genius, but an afternoon with that ball of energy would have left me wanting a week’s sleep.

All these people were flawed.

Because they were human beings. In the above quotation, Bunting writes of emulation that “we make the best features of an historical person’s life” our own.

Some of us today fail to grasp that concept.

In the last few years, we’ve seen Civil War statues removed from public squares, paintings of famous dead white males stripped from university hallways, the names of school and university buildings changed, dead writers, including Laura Ingalls Wilder, condemned, all for being politically incorrect by today’s standards. Most recently, the New York Yankees and the Philadelphia Flyers banned the playing of Kate Smith’s “God Bless America” for possible racism based on two songs she recorded, one of which was also put to wax by black activist Paul Robeson and was considered a satire at the time.

When we kill off our heroes, when we instead take celebrities and movie stars as our models of emulation, or have no heroes at all, we diminish ourselves and turn into dwarves rather than potential giants.

Worse, we deny our children opportunities for emulation. One way or another, the young will absorb some of the beliefs and behavior of their parents, and they may find virtue in doing so, but studying and emulating the lives of historical figures can also bring immense rewards. Even Winston Churchill had his pantheon of heroes: his father, Randolph Churchill, Napoleon Bonaparte, and T.E. Lawrence, among others. All three men were flawed, but they were possessed of such worthy attributes as courage, endurance, and passion, and Churchill learned from them.

We need not depend on social justice warriors or government officials to define our heroes. Instead, we can visit the pages of history, take our children and grandchildren along for the ride, and give our young people models for emulation.