The Good Christian Men Will Be out There… Eventually 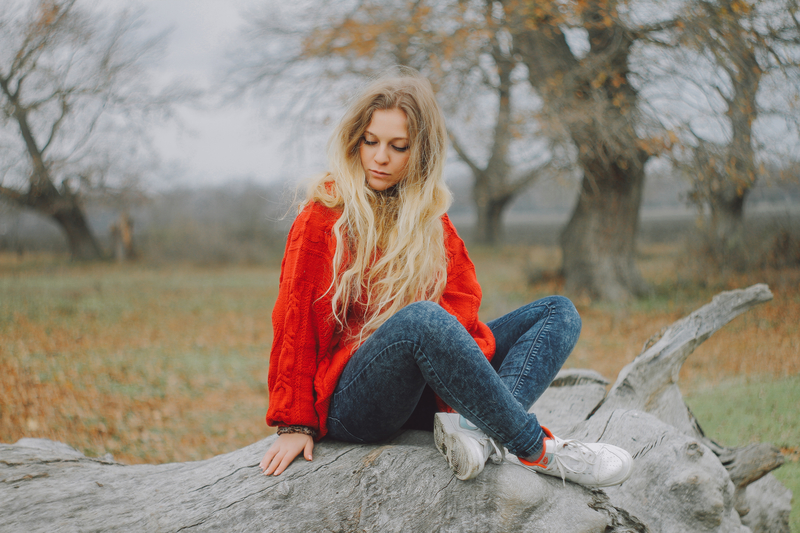 “Where are the good Christian men?” Christian journalist Rod Dreher posed that question in an article for The American Conservative, which was republished by Intellectual Takeout this week. Dreher had just met Anna Hitchings, a 32-year old Catholic journalist in Australia, who is despairing of ever finding a decent man to marry. She published an article that went viral in Australia stating “there is a frightening scarcity of men aged 25-35 who are church-going, single and worldly-wise.”

I feel deeply for Anna’s predicament, and I have some words of encouragement: It is far too early for her to give up hope of finding a good Christian husband. The good men will be out there eventually, they are just taking a very long time to mature.

I got married at the age of 29 in 2012. Thus, I know all about what it’s like to be a single woman in the church. (I’m Reformed and Anna is Catholic, but I suspect the dating scene is similar.) My husband is from Brazil. I like to joke that since no American man wanted the job of being married to me, I had to outsource to South America.

The truth is, though, I was one of the first women in my Christian circle of acquaintances to get married. Nearly all my friends married after me, typically between the ages of 32 and 36. These are not women who were ruthlessly focused on their careers, turning away eligible suitors so they could climb the corporate ladder. I suspect all of them would have been happy to have married much earlier than they did. But our male Christian counterparts needed those extra years to become mature enough to get married.

As an aside, my husband pointed out to me that today’s Christian women spend a great deal of time wondering about the lack of decent husbands. However, he believes they should also stop to ask themselves if they are the kind of woman a good Christian man would want to marry. But that’s an article for him to write.

There are several reasons why it is taking so long for today’s Christian men to grow up. Our culture has started to view your twenties as an extension of your teenage years, particularly for men. It’s not a time to assume any serious responsibility. That mindset has certainly seeped into the church as well. As a result, we see a maturity gap between Christian young men and young women.

Moreover, Millennials are facing huge financial challenges such as student loan debt and unemployment or underemployment. It is hard to become a mature adult if you’re working retail and still living in your childhood bedroom.

Another problem is that the trend of staying single tends to reinforce itself. If you’re single and you spend all your time with other singles, that seems normal. It becomes harder to break the mold.

Conversely, if one couple gets married, others are likely to follow suit. In the two years after my husband and I got married, there was a wave of weddings amongst our family and friends in Brazil and in the United States. This is an example of philosopher Rene Girard’s theory of mimetic desire. Girard believed human beings have no idea what they really want, so they copy what they see other people doing. If all your friends are single, you’re more likely to stay single. But a wedding will lead to more weddings.

The church could play an important role in breaking the cycle of singleness by teaching about the beauty and importance of marriage and family. Unfortunately, my experience suggests this often does not happen. I was a member of my local church for a year-and-a-half before I married and moved away. As in many congregations today, there was a sizeable contingent of singles.

During my time there, I only once heard a sermon on marriage. It was on one of the warnings against adultery from the book of Proverbs. The pastor quoted scary statistics about the frequency of infidelity. Then he said in a loud voice, “Do you know how much marriage counseling I have to do?”

This echoes what I see in a lot of Christian teaching on marriage and family. The emphasis is on the struggles and failures. This is understandable since the marriages pastors see up close are usually the ones in crisis. But this can lead them to downplay the enormous blessings conferred by marriage and children.

I was raised in a happy, traditional family. So I always knew that I wanted the same for myself. But I can imagine a Christian single from a more difficult background listening to that sermon on adultery and wondering, “Why should I bother to get married?”

Because we’re aware of this dynamic, my husband and I try to always present our family in the best possible light. Obviously, we don’t rub it in the faces of single friends who long to be married. But here’s the truth: our marriage and our children have made us much happier than we used to be when we were single. Thus, we try to convey that to the world. I hope it spurs more people on to follow our example.

Perhaps the discussion being generated by Dreher and Hitchings’ articles will encourage more churches to consider what they can do to break the cycle of singleness. More positive teaching about marriage would be a great start.

In the meantime, 30-something Christian women like Hitchings have to keep waiting. Ladies, the good Christian men are out there. But maybe they’re not mature enough to marry you just yet. Hang in there.