The Children at Play in Congress 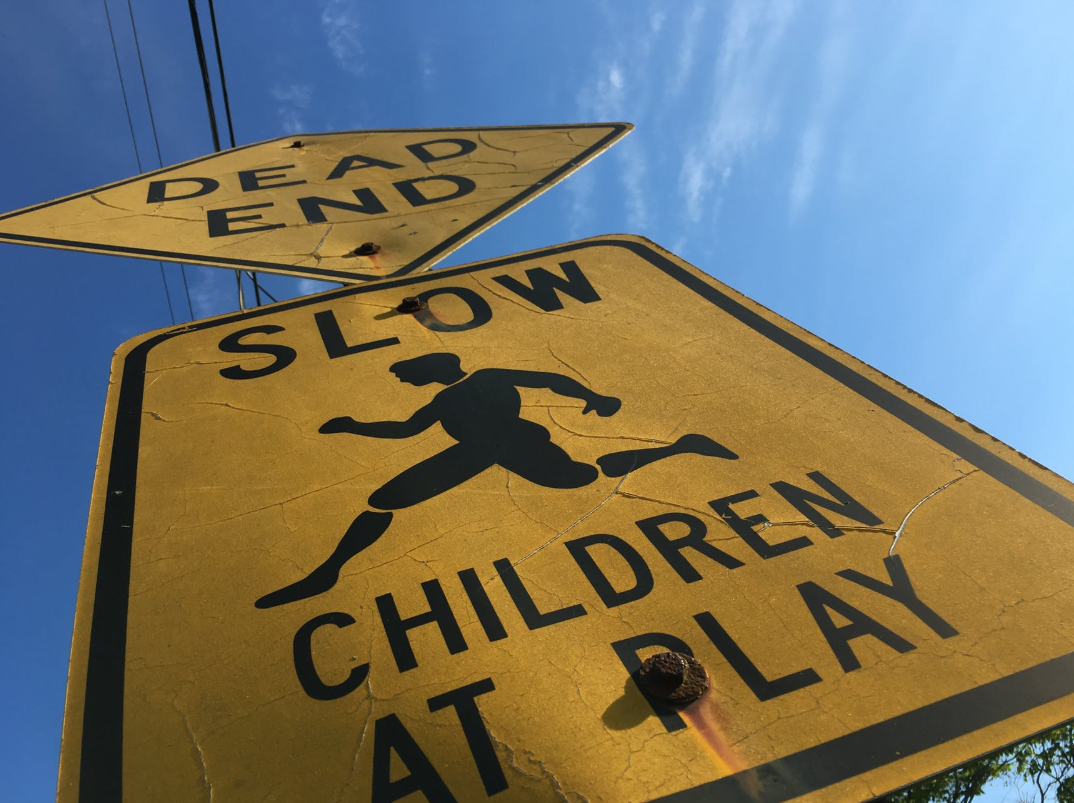 “Where do the children play?” is the refrain from a 1970 Cat Stevens song in which the singer-songwriter warned about the dangers of skyscrapers, roads, and plans to the environment.

Well, here we are, forty-nine years later, and children are still romping around playgrounds, parks, backyards, woods, and sandboxes.

Oh, yes — and the halls of Congress.

For how else other than as children can we view some of those seated in Congress at the present moment?

Let’s take a look at these people. These political toddlers whine without ceasing about a duly elected president, curse like adolescents when enraged, and throw tantrums like a four year old in a supermarket, screaming “racist,” “sexist,” and “Nazi” in hopes someone will toss a bag of candy into the shopping cart. Their dress, their demeanor, their lack of decorum and discretion, their use of obscenities in the public forum, their inability to speak without using “uh” or “like” in every other sentence: all are signs of adolescence.

Just consider some of the proposals put forward by those who identify themselves as progressives or, more recently, as out-and-out socialists. To any true adult hammered by life, to anyone paying their bills and taxes, to people who follow a budget and balance their checkbooks, the schemes dreamt up by these lost children of Never-Never Land are an embarrassment, a cause for laughter or for shame. Here is a short list of their obsessions these days:

The Green New Deal. (Get rid of gas, including the emissions of cattle.)

Offer free college for all. (Hahahahahaha.)

Offer free medical care for all. (How is that possible? Explain, please.)

Offer a guaranteed income of $1,000 per person per month. (Where’s that money coming from?)

Exact reparations for slavery. (Several of my ancestors were part of the Underground Railroad. Two of them died in the War against slavery. And I’m supposed to pay reparations?)

Push through the Equality Act (H.R. 5). (Readers, if you are unfamiliar with this act, you need to be woke, as the children say. You’ll find it here.)

Forgive college debts. (Why? I paid mine. My children paid theirs. You borrowed the money. You pay it off.)

Take away guns. (I’d be careful with this one. The gun owners I know aren’t keen on surrendering their firearms.)

Lower the voting age to 16. (A boatload of teenagers online found this idea hilarious.)

Do away with the Electoral College. (Why? Because you don’t like recent election results?)

Pack the Supreme Court. (You folks really don’t like the Constitution, do you?)

Give voting rights to illegal immigrants. (Do you see the term illegal there?)

Give voting rights to imprisoned felons. (Oh, come on. You don’t care a whit about felons. You want votes.)

These are just some of the proposals coming out of the playschool once known as the United States House of Representatives. Meanwhile, they offer no explanation of where the money for all these programs might come from, no attempt to address our national debt or to cut the size of our overblown federal government, no action taken regarding our porous southern border, no real measure of concern for average, working-class Americans.

These tots live in a bubble, victims of their own propaganda. Worse, many voters share that bubble, living as grownup children who want someone to take care of them, nurture them, give them security rather than burden them with the responsibilities of freedom.

Ralph Waldo Emerson once wrote, “A child is a curly, dimpled lunatic.” These youngsters may lack curls and dimples, but some of our elected officials clearly fit Emerson’s amusing definition.

At any rate, now that Congress sports its own nursery school, I have a suggestion for the few adults left in the joint.

Give each of these kiddies a chocolate chip cookie and a glass of milk, read them “The Little Red Hen” or the Constitution — or both — and then put them down for a nap.