Most Millennials Say They’ll Be Millionaires Someday. Is Their Optimism Misplaced? 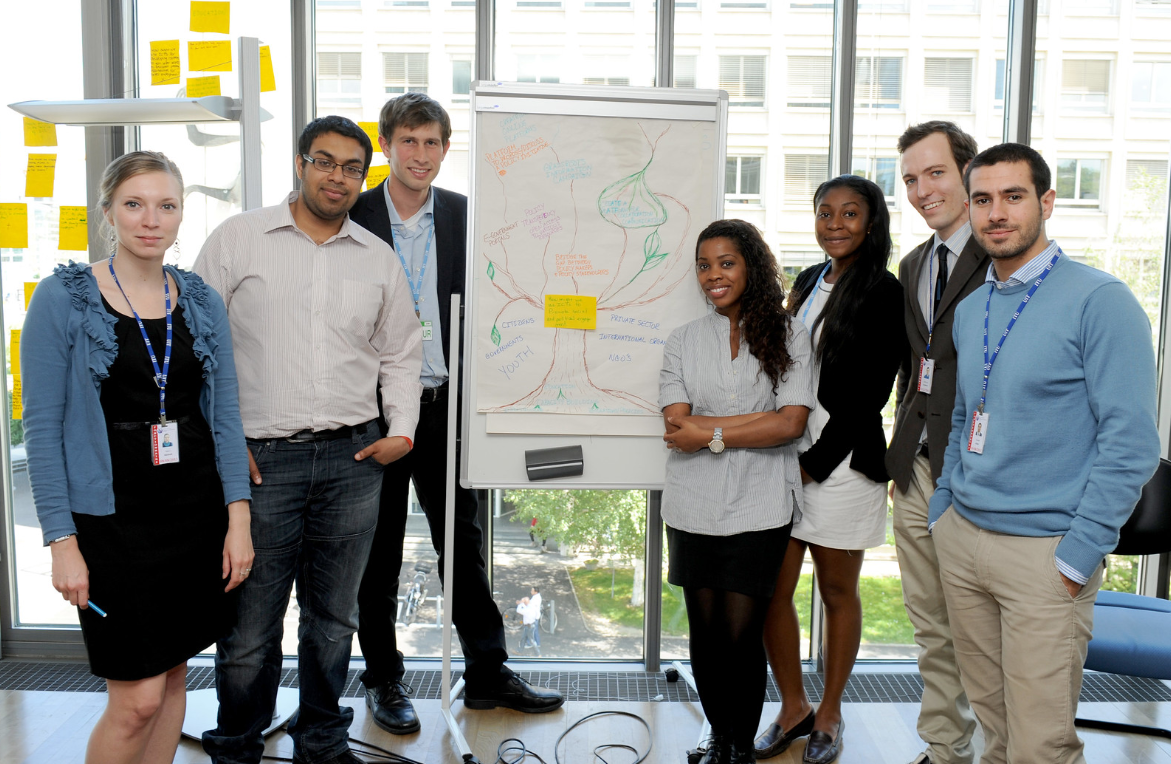 Millennials are revolutionizing the economy, introducing new ways of doing business into the market, which is helping the unemployed and underemployed pay their bills. But despite their contribution, millennials are also drowning in debt — failing to pay off their student and auto loans. Despite this reality, if you ask millennials today whether they’ll ever be rich, they will tell you that yes, their futures are bright.

But is their optimism warranted?

In 2016, millennials’ median wealth was lower than the wealth of other generations when they were at similar ages, meaning that when Generation X and Baby Boomers were in their 20s and 30s, they were better off than those in that age group today.

“Median wealth among millennials was about 25 percent lower in 2016 than among similarly-aged households in 2007,” the report stated, in spite of the many advantages millennials have in the labor market and their being the most educated of all generations.

What the study found, supporting previous research, is that it is because millennials are so highly educated that they have such high levels of debt. Furthermore, millennials entered the labor market right as the country went through the height of the Great Recession, pushing them to be part of the “gig” economy, meaning that they are more likely to be independent contractors or be hired to perform “contingent” work, which makes them responsible for their own retirement plans.

Knowing how bad they are with money, it isn’t far-fetched to believe they aren’t working on any solid plans, after all.

What this picture shows is that high levels of debt didn’t help millennials find better employment. Quite the contrary, as many quickly realized they had to take other jobs, many of which don’t even require a diploma. Unfortunately, things remained difficult as millennials entered their adulthood in an economy that was never allowed to heal after all the malinvestment created by the easy-money policies of the Federal Reserve.

The market remains volatile and Wall Street remains on top, with workers seeing the purchasing power of their dollars disappear as the Fed remains reluctant to embrace sound monetary policies that could help heal the economy.

So as the cost of everything, from cars to homes, soars, millennials feel trapped and unable to save. And as we’ve reported before, many fear they will die in debt as a result.

“They face an economic future with projections of lower rates of return and economic growth than in the past,” the report explained. “These factors make accumulating sufficient funds for retirement more difficult for millennials relative to previous generations.”

Still, when asked whether they will make enough to be millionaires in the future, half of millennials said they will, with seven in 10 adding that they see themselves more as “savers” than “spenders.” But even if they do save some money in the coming years, there are many issues with their debt load and careers that might prevent them from entering the middle class, let alone making enough money to call themselves millionaires.

With many young people suffering from their overall lack of knowledge on basic financial concepts, and the majority either supporting or voicing some level of sympathy for the socialist cause, with millennial congresspersons like Alexandria Ocasio-Cortez becoming a media sensation, their misplaced optimism may be a bad omen.

This is the time for young people to understand why they are where they are so they may start working diligently to change their situation. And how can they do that? By both changing their ways and pushing their government to adopt sounder monetary policies.

This article has been republished with permission from AIER.