Journalism is Full of Alarmist Clickbait 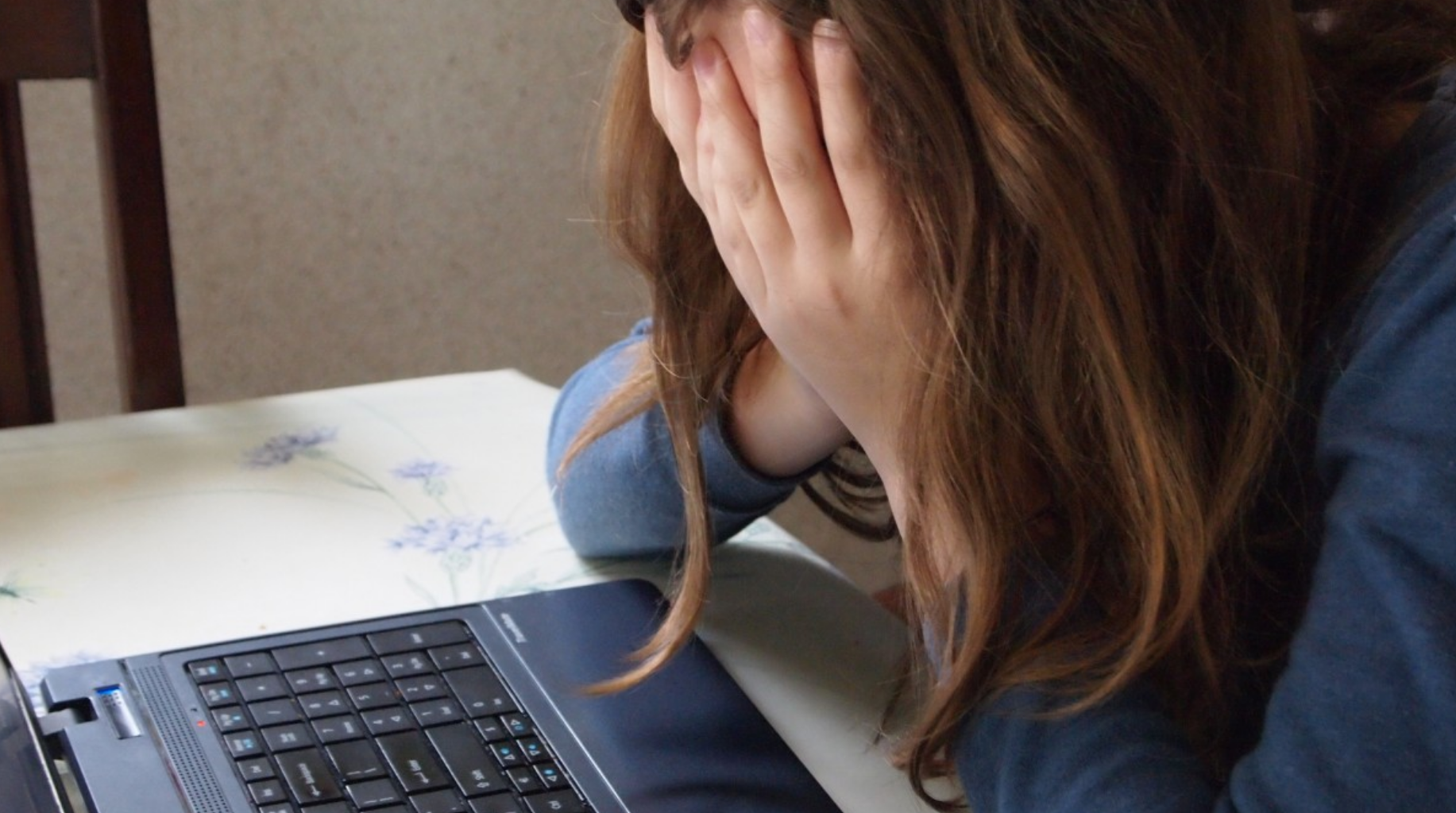 Much of journalism is now alarmist clickbait or fearmongering. To attract viewers and readers, reporters make it seem like Nazis and white supremacists are everywhere. Daniel Greenfield provides an example taken from a much larger essay by a liberal mother whose 13-year-old son had temporarily drifted into the alt-right after being targeted by sexist administrators in his public school (they treated him as guilty of sexual harassment over a harmless remark between him and a friend that a busybody female student overheard and reported).

In the essay he cites, the liberal mother recounts how appreciative journalists were of a flamboyant Nazi they encountered at a rally (presumably because they could use a disturbing photo of the Nazi to scare their readers and viewers. Fear sells newspapers).

All of a sudden, a dozen or so reporters and camera operators noticed a man marching around with a huge Nazi flag that trailed behind him, aloft, like a cape. They started running—actually running—after him. The guy with the Nazi flag kept walking but slowed his pace to let them catch up, then turned around to face the cameras at exactly the moment they were upon him. The choreography was as precise as a ballet.

For the next ten minutes or so, the reporters filmed the Nazi. When they finally turned away from each other, each side seemed happy, shaking hands, nodding enthusiastically, and smiling their thanks. It was the most nakedly symbiotic transaction I’d ever witnessed. The reporters and the Nazi needed each other. There was no meaning—no job—for one without the other.

As Greenfield observes, “The reality behind the camera has always been very different than the photos and videos you see.” The photos you see in the media are often carefully cherry-picked to leave an unrepresentative impression. They are cartoonish caricatures that will trouble you enough to draw you into the reporter’s narrative, and thus get you to buy his newspaper or keep watching his TV program.

The media loves to mislead readers into thinking that hate groups are spreading and multiplying everywhere. A classic example is the deceptive way they publicized the Southern Poverty Law Center’s scaremongering “hate map.” It listed over 1,000 supposed “hate groups.” But many of those so-called hate groups weren’t groups at all, much less hate groups. As a progressive news editor, Nathan J. Robinson, observed, there were so-called hate groups on the SPLC’s hate map that consisted of a single individual, or a couple of people, or had yet to engage in any hateful activity. “A ‘Holocaust denial’ group in Kerrville, Texas, called ‘carolynyeager.net’ appears to just be a woman called Carolyn Yeager,” continued Robinson. “A ‘male supremacy’ group called Return of Kings is apparently just a blog published by pick-up artist Roosh V and a couple of his friends, and the most recent post is an announcement from six months ago that the project was on indefinite hiatus.”

The media knew the SPLC’s “hate map” was alarmist, sensationalist exaggeration. But they touted it anyway, because it scared people, and that fear sold newspapers. As Jim Tharpe, the liberal Managing Editor of the Montgomery Advertiser, later conceded in the Washington Post, the media uncritically peddled the SPLC’s claims: “Like other media outlets, we generally parroted SPLC press releases.” Most media outlets did, with a few exceptions like this 2016 New York Post article, which debunked some of the SPLC’s misleading hate statistics.

Most of the media feed you a diet of sensationalism, not reality. Power-hungry politicians feed off of the public anxiety created by the media. As H.L. Mencken, the “Sage of Baltimore,” observed, “the whole aim of practical politics is to keep the populace alarmed (and hence clamorous to be led to safety) by menacing it with an endless series of hobgoblins, all of them imaginary.” So there is a symbiotic relationship between conniving politicians and the media at the expense of the public.