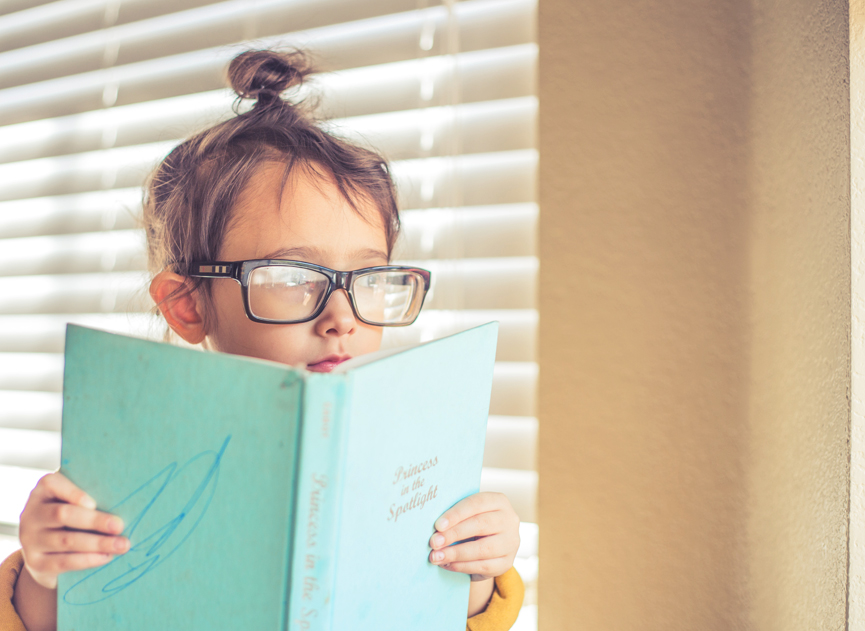 In the last fifty years, homeschooling in the United States has grown from a tiny movement composed primarily of conservative Christians and John Holt “unschoolers” to its present size of around 1.69 million students. Despite these numbers, and despite the fact that most Americans are familiar with the concept of homeschooling, some misconceptions continue to make the rounds.

Let’s look at six of these long-standing myths.

Myth #1: If you homeschool your children, they’ll fail to develop certain social skills. “What about socialization?” Numerous people asked me this question when my wife and I began homeschooling our children in the late 1980s, and people continue to ask it of homeschoolers today. The fact is we are all “socialized” simply by living. So then the question arises: Will Johnny develop better social skills spending his days in a classroom with his peers or in a home with mom, dad, siblings, and other relatives? Over a period of twenty years I offered seminars in various subjects to hundreds of homeschoolers. I came to know many of them and their families, and can attest that homeschool graduates entered college or the work force “well-adjusted.” Studies as far back as twenty years ago back me up on this point.

Myth #2: Parents who educate their children at home are overly protective and don’t want them exposed to certain ideas taught in our public schools. True perhaps for a minority, but the majority of parents homeschool for a much wider variety of reasons, ranging from the desire to include religion in their curriculum to the time and freedom homeschooling gives to students to develop their talents. For example, one young man in my seminars, Bill, elected to homeschool so that he could spend more time swimming. That talent helped gain him entry into the United States Naval Academy. Of course, the main reason most parents choose homeschooling is that they find it academically superior to other types of education.

Myth #3: Homeschoolers are geeks and nerds who spend their days sequestered in the living room with their laptops and books. Nothing could be further from the truth. Most homeschoolers engage in such activities as sports and Scouts, volunteer in their library or a local soup kitchen, and even open small businesses, like the 15-year-old in my seminars who made jewelry and sold her creations online. (One mom whose four kids were engaged in sports, dance, and piano used to joke that she was a “van school mom.”) In Asheville, North Carolina, for example, you’ll find homeschool sports teams—football, basketball, tennis, track, and more—concert bands, a debating club, and co-ops offering courses from calculus to Latin.

Myth #4: Many parents aren’t qualified to teach their children. Those who toss this dart generally mean that most homeschooling parents don’t have degrees in teaching. The truth is that any competent adult with a high school education can teach their children at home. Why? Because help abounds for that teacher. The homeschooling mom or dad can choose from a wide range of curricula containing lesson plans, teacher’s manuals, tests and answer keys. Co-ops and classes shared with other homeschoolers are near universal among homeschoolers. If Mrs. Smith is a whiz at higher mathematics and Mrs. Jones speaks French like a native, they bring their children together and share these skills. Finally, the Internet is crammed with classes, tutorials, and seminars that can benefit homeschoolers.

Myth #5: Homeschoolers have trouble getting into college. Nope. In fact, the opposite is true. Colleges today are actively recruiting homeschooled students, regarding them in general as better prepared academically, more self-disciplined, and more mature than many of their contemporaries. Because of the freedom derived from homeschooling, many homeschooled students are also able to build a strong resume of extracurricular activities, making them more attractive to college recruiters.

Myth #6: Homeschool parents commit child abuse at a greater rate than the general population. Wrong again. In fact, studies have shown that far fewer homeschoolers as well as those who attend religious schools suffer from sexual abuse, neglect, and death than students in the public schools. This misperception arises in part because the media fails to distinguish between homeschooling families and truant families, that is, families who keep their children out of school and then claim to be homeschoolers.

Myth #7: Homeschooling hurts our public schools. No again. Most parents pay taxes for public schools that they don’t use and pay for their own school expenses out of pocket. Some states do allow tax credits for homeschooling families.

Time to put these misconceptions to rest once and for all.