And the First Country to Ban Fake News Is… 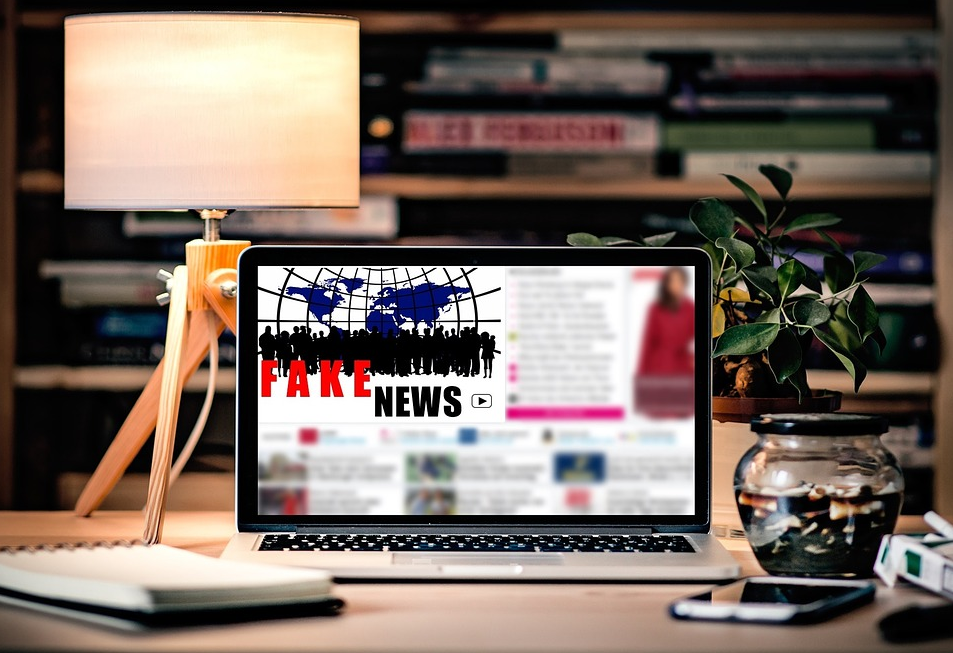 For months, French President Emmanuel Macron has asked European leaders to crack down on fake news. At last, someone has taken his advice.

Last month, Vladimir Putin signed a law banning Russian websites from posting “fake news” stories. The government, of course, will be the arbiter of truth and falsehood. Coincidentally, the same day he signed a bill punishing websites that post insulting The Moscow Times reported:

The legislation will establish punishments for spreading information that “exhibits blatant disrespect for the society, government, official government symbols, constitution or governmental bodies of Russia.”

Online news outlets and users that spread “fake news” will face fines of up to 1.5 million rubles ($22,900) for repeat offenses.

Insulting state symbols and the authorities, including Putin, will carry a fine of up to 300,000 rubles and 15 days in jail for repeat offenses.

A Kremlin spokesman specifically cited European laws censoring fake news to justify the move. “This sphere of fake news … is regulated fairly harshly in many countries of the world including Europe,” he said. “It is therefore of course necessary to do it in our country, too.”

That’s an oblique reference to the Code of Practice against Disinformation, proposed a by the European Commission last April. Google, Facebook, and Twitter readily signed onto the protocol, which leaves decisions about censorship in the hands of an anonymous “independent network of fact-checkers.”

But the hand-in-glove relationship between big government and big business has again reared its head. Massive technological giants are better situated to comply with the burden of supranational government regulations.

Start-up platforms may find themselves locked out in the cold by stifling regulation. That’s where the unintended consequences of fake news laws really kick in. As Victoria Hewson writes at the Institute of Economic Affairs:

Julian Jessop in the IEA briefing “Supervising the Tech Giants”, “It is notable that ‘fake news’ appears to be more successful where there is less competition – in Russia, for example. Diversity in media sources is therefore essential. Indeed, this may be one way in which the internet actually reduces the threat from ‘fake news’, which is why so many authoritarian regimes choose to restrict access to it.”  In Jessop’s view, “the media should be viewed in the same way as any other economic activity. This means that, in general, consumers should be free to decide what to watch, hear and read, without having their choices limited by politicians, regulators or a handful of dominant producers.”

Consider this more proof that overbearing government regulations have unintended consequences, in politics and economics.