A Slow Learner Looks at Anti-Semitism 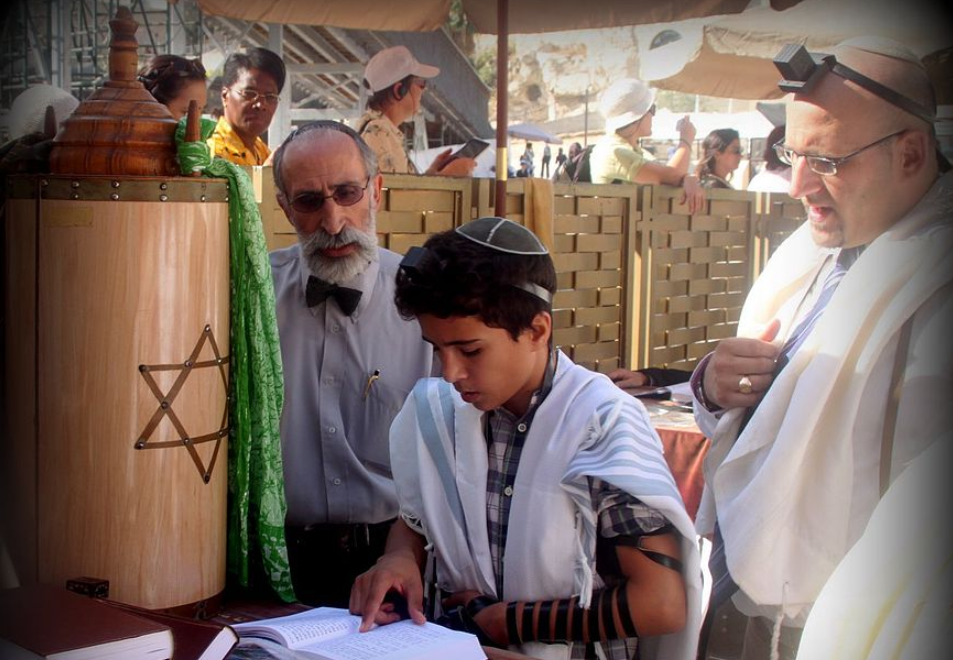 Long ago, I was enrolled in Staunton Military Academy’s Junior School, which consisted of about 50 seventh and eighth graders. Now long defunct, SMA was a tough place.

Copying the practices of the Virginia Military Institute, first-year SMA students were called “rats.” These new cadets faced some hazing, and our barracks saw more fights every week than any Los Vegas boxing arena. We spit-shined our shoes, never wore “civvies,” and followed a disciplined regimen from morning reveille until lights out.

After my first year, I was promoted to the rank of Junior School squad leader, and so had charge of about ten cadets. In those days, I was intense about shaping up the boys under my command and making our squad the best in our company.

The officers of our cadre were upper school juniors and seniors, often mocked by their peers for being put in charge of “the kindergarten,” but overall a good bunch of guys. They lived in our barracks, protected us from the taunts of older boys, and did themselves proud as our leaders.

One late afternoon in the fall my company commander summoned me to his room. “We’ve had a complaint about you from Epstein’s parents,” he said.

Ben Epstein — not his real name — was a seventh grader, a “rat,” in my squad.

The eyes of my company commander bored holes in my face. “They think you’re singling out their son.”

“Sir, he needs work on drill and keeping his room up to par. I’m trying to get him there.”

With that remark, I am sure I looked like a gape-mouthed idiot. “Anti-what, sir?”

“It means you’re hazing Ben because he’s a Jew.”

Ignorance — my own — prevailed, and my company commander, probably stunned by that ignorance, dismissed me. I literally had no idea what that cadet officer was talking about. Later I talked to Ben and finally understood. He was Jewish.

I had never met a Jew.

Where I had grown up — Boonville, North Carolina, a town of 600 some twenty miles west of Winston-Salem — there were blacks and whites, Methodists and Baptists, Republicans and Democrats, and two Italian families, New Yorkers who had bought a small textile mill in the town and were using it to manufacture braid, mostly for the military. Never in my young, innocent, dumb life had I encountered Jews or anti-Semitism. We had read about Old Testament Hebrews in my Sunday school classes, and I had vague notions of the Holocaust, but I had no idea why someone would be the object of prejudice for being Jewish.

Today, all these years later, I still don’t understand.

My brother is Jewish. He converted after his second son’s Bar Mitzvah. A brother-in-law has Jewish ancestors on his father’s side, including an uncle famous as a Hollywood screenwriter. The man who owned a jewelry shop next to my bookstore thirty years ago was a non-practicing Jew whose son was an Orthodox rabbi. He put me in touch with his son, and the rabbi taught me by phone to say in Hebrew the blessing beginning with “May the Lord bless you and protect you” so that I could deliver those words at my nephew’s Bar Mitzvah. (After I gave that blessing, an elderly woman tottered up and told me I had pronounced the words better than her rabbi, a compliment that still brings a smile.) My favorite living novelist, Mark Helprin, is Jewish.

So here’s the thing: I just don’t get the hatred of Jews on display in the Middle East, Europe, and the United States. I don’t understand people who beat up Hassidic Jews in Brooklyn, desecrate Jewish cemeteries, and burn or shoot up synagogues. The people who commit these acts of destruction are as alien and strange to me as little green creatures from outer space.

Shakespeare, who lived in a time when hatred of Jews was the norm, may have shared my confusion. In The Merchant of Venice, he gave us this famous speech by Shylock:

As I say, I didn’t understand anti-Semitism when I was thirteen.

And I don’t understand it now.

Sometimes being a slow learner can be a good thing.