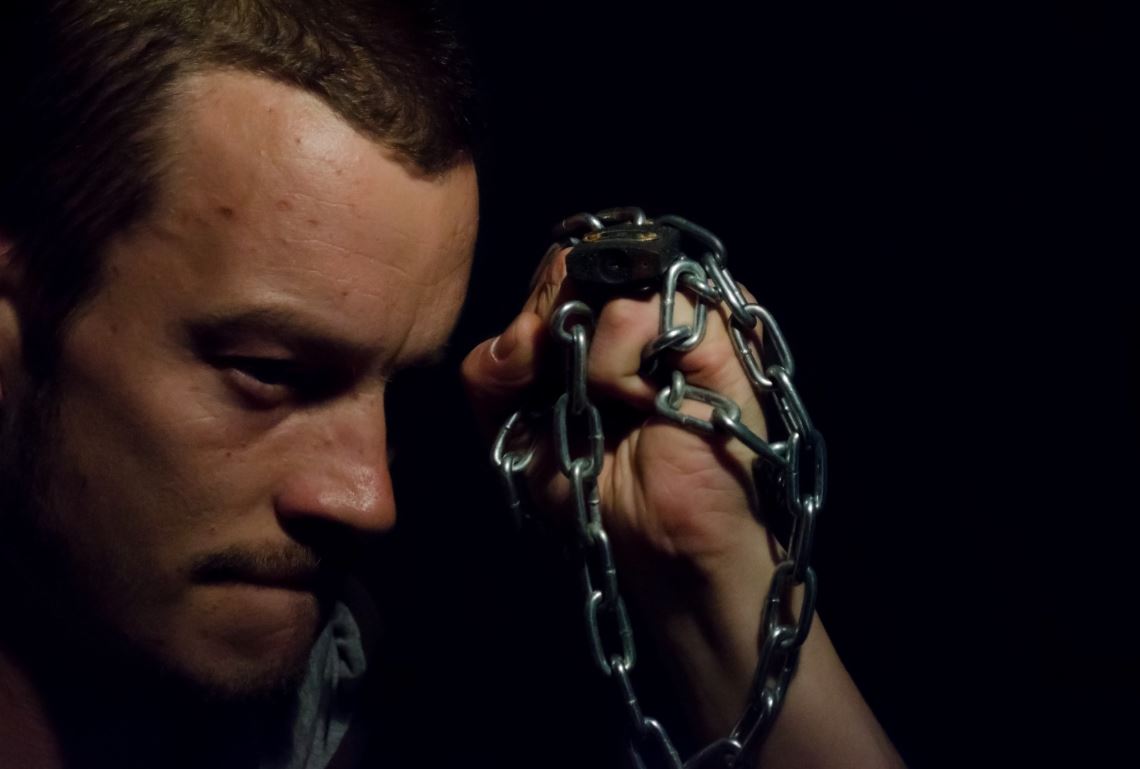 What exactly is a slave?

My online dictionary describes it as “a person who is the legal property of another and is forced to obey them.”

That one doesn’t satisfy. Though some might debate the definition of “legal property,” this definition would make the mother of a three-year-old a slave owner.

My Webster’s New Ninth Collegiate Dictionary offers a more sophisticated definition of “a person held in servitude as the chattel of another.”

Let’s go with that one.

Globally, and depending on what data you believe, 20 million to 50 million human beings are currently enslaved. These figures include those in forced labor, forced sex workers, forced marriages and debtors forced into servitude. Some of the countries where such practices prevail are India, Pakistan and Bangladesh.

I would contend the number of slaves today is much higher than these authorities suggest.

What about the population of North Korea? Are the vast majority not slaves? How about in Cuba? Parts of China? Why aren’t those oppressed human beings counted as slaves?

Are you not a slave when your government can send you to a reeducation camp for expressing an unpopular opinion?

Are you not a slave when that government monitors your every move, as the Chinese are beginning to do, and your privileges and rewards depend upon how compliant you are to the state?

Are you not a slave when you belong, body and soul, to the government?

We should be as appalled by the dictates and oppression of these governments as we are by the slavery practiced in other parts of the world. In North Korea, for example, 1.1 million people are enslaved through forced labor. Many of them, particularly the young, work on construction projects or in sweatshops without monetary compensation.

Yet what of the other 20 million North Koreans? Are most of them not slaves as well? They are denied basic human rights such as free speech and freedom of religion. They are forbidden contact with the outside world. Their government prohibits political parties or any form of opposition, and enforces that prohibition with arbitrary arrests, torture and execution.

Which brings us to those Americans who advocate for such plans as The Green New Deal.

To call for “free” medical care and “free” universities is actually a call to enslave working Americans who would be forced to work even longer than they already do to pay for these benefits. In 2019, Americans will spend more on taxes – local, state and federal – than they will on food, clothing and housing combined.

The total tax bill comes to 29 percent of the nation’s income. Do we really want to burden Americans with even more taxes?

Yet some among us openly call for socialism, more regulations and higher taxes. Perhaps they should pause a moment and listen to U.S. Rep. Stephanie Murphy, a Florida Democrat who was the first Vietnamese female elected to Congress. Declaring herself a “proud capitalist,” she blasted those in her party who were advocating socialism, saying, “I am offended by this whole conversation about socialism.” Murphy knows a little more about socialism than most of her colleagues, as her family fled Vietnam when she was an infant.

Slaves are made in many ways. Some are enslaved by human traffickers. Others are born into servitude because their government claims to be their master. Still others seek out their own slavery by exchanging liberty for security.

But those seeking to avoid enslavement would be wise to remember the words of philosopher Herbert Spencer, “All socialism involves slavery.”