How to Give Up Outrage and Enjoy Your Life 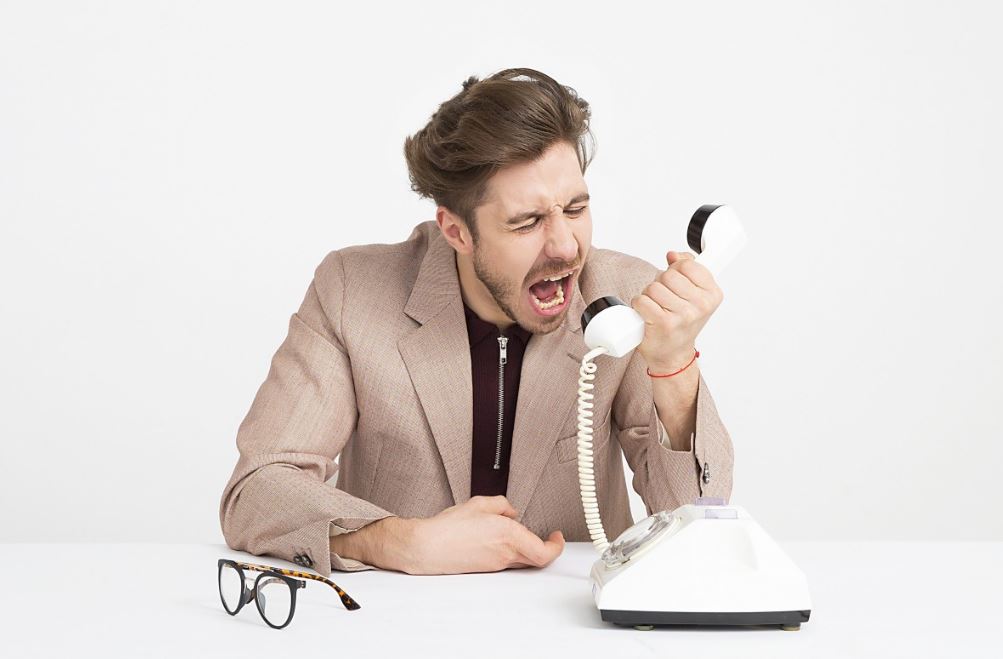 Earlier this year my wife and I were fortunate to visit the Morikami Museum and Japanese Gardens in Delray Beach, Florida. The 16 acres of beautifully maintained gardens slow the mind — this is not the place for a power walk.

Approaching the bonsai display, we heard high decibel rock music blasting, shattering the stillness of the park. Contractors had arrived in a large truck; the crew was erecting tents for a festival scheduled later in the week. It seemed the crew worked to rock music.

In an instant, my mind added its own mental noise to the din. “How could the whole crew be so situationally unaware,” I wondered? My frustration escalated, “They must know they are disruptive, but they just don’t care.”

Shouldn’t the crew’s supervisor have understood where he was working that day? Of course, but “never attribute to malice that which can be adequately explained by neglect,” advised Robert J. Hanlon. His advice has come to be known as Hanlon’s razor, a mental shortcut for sizing up situations.

That day at the Morikami Gardens, action was called for, but outrage was not. We alerted a staff member to the disruption; action was taken immediately.

When we are honest, we can observe as outrage swells, causing us to quickly assign nefarious motivations to others. An essay at Farnam Street, “Hanlon’s Razor: Relax, Not Everything is Out to Get You,” observes how the media thrives on our outrage:

Modern media treats outrage as a profitable commodity. This often takes the form of articles which attribute malice to that which could be explained by incompetence or ignorance. We see examples of this play out in the media multiple times a day. People rush to take offense at anything which contradicts their worldview or which they imagine to do so. Media outlets are becoming increasingly skilled at generating assumptions of malicious intent.

This often happens when we assume that every action of the opposing political party is motivated by malice. Campus Reform found students were all too ready to denounce statements on immigration as “divisive” and “dehumanizing” until they found out the statements were made by prominent Democrats, not President Trump.

Don’t mistake Hanlon’s razor for just a bit of pop psychology. Psychologists have found that without mental discipline we quickly make fundamental attribution errors. Kimberly White, in her book The Shift: How Seeing People as People Changes Everything, explains this psychological bias: “We have a tendency to assume that when others are behaving badly, they are doing so because of their permanent personality characteristics.”

Yet, we justify our own bad behavior by our circumstances. “When I’m less than considerate, it’s because I had a rough day,” we tell ourselves.

White explains: “[We] take very seriously all the factors in life that influence [us] to behave how [we] do — the stresses, the conflict at work, the long history [with our spouse or colleague]…, and so on.”

We tend not to extend those justifications to others; instead, we are quick to jump to judgment.

When we observe our minds, we are likely to find we attribute bad intentions in a wide range of situations. In moments of judgment, whether personal, or professional, or in chance brief encounters like mine in Morikami Gardens, pause to consider these questions:

1. When you attribute bad motives to others, how does that impact your state of mind?

2. How do your attributions affect others? Even if you don’t express your feelings, might others sense your hostility?

With a little less mental outrage, we might enjoy our day more and cut ourselves a break from mental churning. What do we have to lose?