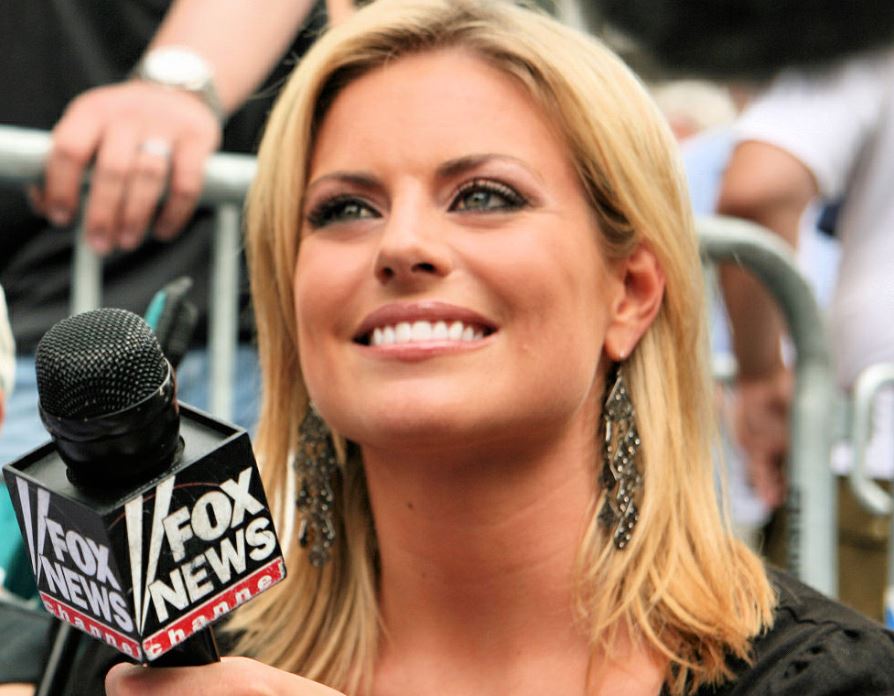 The American press seems fixated on Fox News and its owners, the Murdoch family.

Recently, The New York Times purported to explain “How Rupert Murdoch’s Empire of Influence Remade the World.” This followed The New Yorker’s investigation into the “making of the Fox News White House.”

Both articles claim to reveal the true political impact of Fox News, and patriarch Rupert Murdoch, over contemporary politics.

And both articles would have delighted the late Roger Ailes, the founder of Fox News. The pugnacious Ailes fostered a Fox News brand identity that continues to be reaffirmed by the respectable press years after his death.

Fox News, Ailes claimed, would always remain the underdog and be forever denigrated by mainstream rivals. Though Ailes was fired when credible accusations of sexual assault emerged, the current Fox News lineup reflects much of Ailes’s original vision.

Like the Wizard of Oz, Roger Ailes inflated the image of his own potency and his network’s power. Recent events, such as the election of Donald Trump, apparently confirm the network’s influence.

Yet when we pull back the curtain, the evidence that Fox News, and Rupert Murdoch, created and sustained our current political moment, appears far more circumstantial.

And the idea that Fox News’ power emerges from an unprecedentedly close relationship with the Trump administration also falls apart under scrutiny.

Let’s begin with the idea that Trump’s 2016 victory can be attributed to Fox News.

Such an assertion would be a lot more believable if Rupert Murdoch and Roger Ailes had wanted Donald Trump to be the 2016 Republican nominee.

But they didn’t. Both The New York Times and New Yorker pieces admit this.

So rather than put Trump in the White House, Ailes and Murdoch were unable to stop Republicans from voting for him.

But this failure to persuade Republicans in 2016 isn’t really a surprise.

In 2008, the channel promoted other candidates, but Republican voters selected John McCain. McCain returned the antipathy, calling himself “a Reagan Republican. … Not a talk radio or Fox News Republican.”

Similarly, in 2012, Mitt Romney won the Republican nomination despite not being supported by Fox News’ management. Those who point to Fox’s kingmaking powers seem to have forgotten that Rupert Murdoch strongly promoted Rick Santorum that year.

Neither the Times nor The New Yorker explain these failures. Yet they are unquestionably relevant to an assessment of the influential power of Fox News.

There are too many failures to list in this article, but one is particularly illustrative. Despite paying her US$1 million per year, and providing ample airtime on supportive shows, Fox News couldn’t turn Sarah Palin into a respected Republican figure.

Journalists and scholars underplay the reality of Fox News’ small audience. On an average night in 2018, Fox News attracted about 2.4 million prime-time viewers.

That’s an impressive number. It made Fox News the most-watched cable television programming in 2018.

But the U.S. population in 2018 was approximately 327 million, which means that 99.3% of Americans weren’t watching Fox News on any given night.

Thus, on a typical night in 2018, even if every Fox News viewer were a registered Republican (and they’re not), 94.2% of Republicans in the United States still wouldn’t be tuning in.

With numbers like these, it’s no surprise that Fox News often chases its viewers rather than leading them. In other words: It’s more likely that Fox News caters to the preexisting partisanship of its small but loyal audience than that Fox News actually changes anybody’s mind.

Then there’s the idea that the real power of Fox News originates in its uniquely close relationship to the Trump administration.

Specifically, former Fox News executive Bill Shine’s appointment to a supervisory role for White House communications – while he was still being paid by Fox News – indicates identical and shared communication goals between the White House and cable channel.

But there’s a long history of tight entanglement between broadcast corporations and the White House, with numerous examples of the same kinds of backroom deals that are likely occurring now.

For example, as historian David Culbert revealed, when President Roosevelt wanted his most vociferous broadcast critic – a CBS commentator named Boake Carter – removed from the American airwaves, he simply had his press secretary instruct Carter’s sponsor and network to cancel the program.

As for documented relationships between corporate media and presidential administrations, it’s likely that no administration will ever top President Lyndon Johnson’s record.

Johnson’s political rise was fueled by the revenue from KTBC, his Austin, Texas, radio station.

While serving in Congress, Johnson placed the station license in his wife’s name while pressuring CBS for a lucrative affiliation contract. Frank Stanton, the CBS executive who later became a lifelong friend, cemented the business deal.

Stanton later became president of CBS, and when Johnson ascended to the White House, the two regularly conferred. In one conversation, recorded on Feb. 6, 1964, Stanton, the head of CBS, advises President Johnson on an upcoming meeting with The New York Times editorial board.

Yet their conversation wasn’t limited to journalism.

“What do you think about the Republican candidates [for 1964] what are they doing – are they making any headway?” Johnson asked.

But since this type of communication has happened previously, it cannot be called unprecedented. And unlike Johnson’s business deal with CBS, it doesn’t appear Donald Trump has a direct financial stake in Fox News.

Noting historical precedent for Fox News’ close ties to the White House doesn’t excuse the obvious conflict of interest in the channel’s journalism, just as pointing out the network’s limited power doesn’t signify approval of its messaging.

But doing both provides important context for those seeking to mitigate the channel’s impact. Journalists and scholars purporting to reveal the immense influence of Rupert Murdoch and Roger Ailes might be unwittingly perpetuating that power.

The reality is that most of us don’t live on “Planet Fox,” nor are we subjects of the Murdoch Empire. Criticism from The New Yorker and The New York Times only helps Fox News gain credibility with its constituents – the viewers at home, and the Republican Party in Washington. Such attention proves that Fox News continues to frighten its enemies.

Roger Ailes never feared criticism from respectable media. Like the Wizard of Oz, Ailes was far more anxious that he, and his creation, might be revealed as weak and ineffectual.

Yet that’s what much of the data and recent history suggests.

There’s no question that Fox News has a verifiable effect around the political margins. It unquestionably motivates Republicans to vote for Republicans.

But its actual persuasive power can be accurately labeled “marginal.”

Properly characterizing Fox News’ influence and its limited electoral power will ultimately prove far more damaging than the investigative journalism that continues to promote the channel’s own myths.