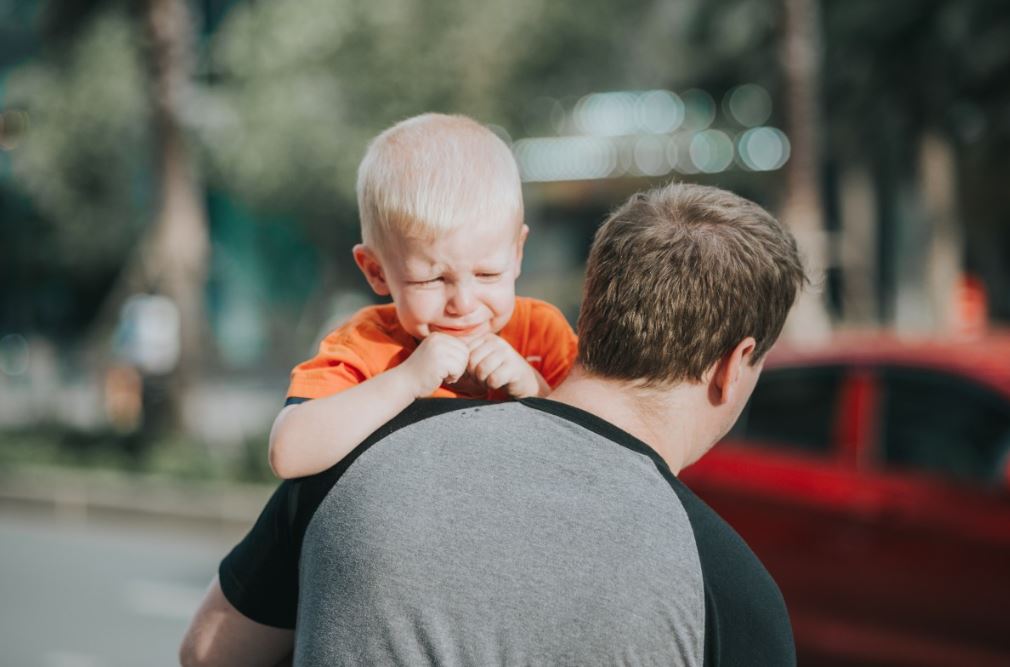 Someone asked me recently if I could wave a magic wand and do one thing to improve American education what would it be. Without hesitation, I replied: Eliminate state compulsory schooling statutes. Stripping the state of its power to define and control education under a legal threat of force is a necessary step in pursuit of education freedom and parental empowerment.

Some argue that compulsory schooling laws are no big deal. After all, they say, private schooling and homeschooling are legal in all 50 states, so state control of education is limited. While it’s true that some parents may have access to government schooling alternatives, many states require private schools to receive authorization in order to operate. Homeschoolers in most states must comply with state or local reporting mandates that in some areas require homeschoolers to take standardized tests or meet state-determined curriculum requirements.

These hoops are for those lucky enough to jump out of compulsory mass schooling. Despite ongoing efforts to expand education choice mechanisms, like Education Savings Accounts (ESAs), vouchers, and tax-credit scholarship programs, most parents have no choice but to send their child to an assigned district school. Even if their child is being relentlessly bullied, even if they don’t feel that the academic environment is rigorous enough, even if they may personally disagree with some of the district’s ideological underpinnings—these parents are required by law to send their child to the appointed public school.

And what if they don’t?

Truancy laws, which originate from a state’s compulsory schooling statutes, grant the full power of the state to come after parents whose children may have spotty attendance records. An in-depth article in HuffPost recently revealed the damaging impact these laws can have on families and children, with parents being pulled out of their homes in handcuffs and sent to jail.

For Cheree Peoples, one of the parents spotlighted in the article whose daughter misses school frequently due to sickle cell anemia that frequently leaves her hospitalized and in pain, enforcement of these truancy laws has been extreme, adding to the stress of her already difficult life caring for a chronically ill child. Awakened in the early hours by police officers who arrested her for truancy, she told the HuffPost: “You would swear I had killed somebody.”

The HuffPost investigation revealed that Democratic presidential candidate Kamala Harris was responsible for much of the heightened aggression toward parents regarding truancy. As California’s attorney general, Harris was a crusader against truancy and was instrumental in toughening criminal prosecution of parents whose children missed too much school. According to HuffPost:

Harris’ innovation was that school authorities and the district attorney would work in concert, articulating the threat of prosecution much earlier in the process and keeping school officials involved long after a case was transferred to court.

Harris held firm to her belief that neglectful parenting was the root cause of truancy, ignoring other potential explanations like lack of education choice for parents whose children may be suffering in their assigned district school. Harris’s actions to aggressively prosecute parents for truancy “were cementing the idea that parents always were the ultimate source of the problem.”

This is all so familiar. Harris, who billed herself as a “progressive prosecutor” for California, likely believed she was doing the right thing for children, saving them from their allegedly neglectful parents. Horace Mann, the “father of American public education” who is credited with helping to usher in the country’s first compulsory schooling statute in Massachusetts in 1852, also considered himself a progressive. At the time, Massachusetts was experiencing a massive immigration wave that, some lawmakers believed, threatened the current social fabric.

The History of Compulsory Schooling Laws

Indeed, between 1820 and 1840, Boston’s population more than doubled, and most of these newcomers were poor Irish Catholic immigrants escaping Ireland’s deadly potato famine. They challenged the dominant Anglo-Saxon Protestant norms of the time, prompting many state leaders to lobby for a new compulsory schooling statute that would mandate children’s attendance in state-controlled public schools. It was for the children’s own good, they said. As William Swan, editor of The Massachusetts Teacher wrote in 1851, just before the first compulsory schooling law was passed:

Nothing can operate effectually here but stringent legislation, thoroughly carried out by an efficient police; the children must be gathered up and forced into school, and those who resist or impede this plan, whether parents or priests, must be held accountable and punished.

This is a significant distinction. A state arguably has the authority to require its cities and towns to provide certain services, but compelling parents to partake of these services under a legal threat of force—as the 1852 compulsory schooling law ultimately did—crosses the line. As the HuffPost article makes abundantly clear, parents, particularly those who are disadvantaged, continue to bear the brunt of these archaic and deeply flawed compulsory schooling laws.

The first step to restore education freedom and empower parents with choice and opportunity for their children is to eliminate compulsory schooling laws that authorize state control of education. States could still require cities and towns to provide public schools to those who want them, but the power to compel parents to send their children there would disappear. In its place, a decentralized network of educational opportunities (including, but not limited to, various types of schooling) would unfold, fueled by visionary parents, educators, and entrepreneurs.

Parents, not the state, would decide how and where their children are educated. New possibilities for education innovation would emerge as the shadow of forced schooling waned. Education freedom begins when government compulsion ends.