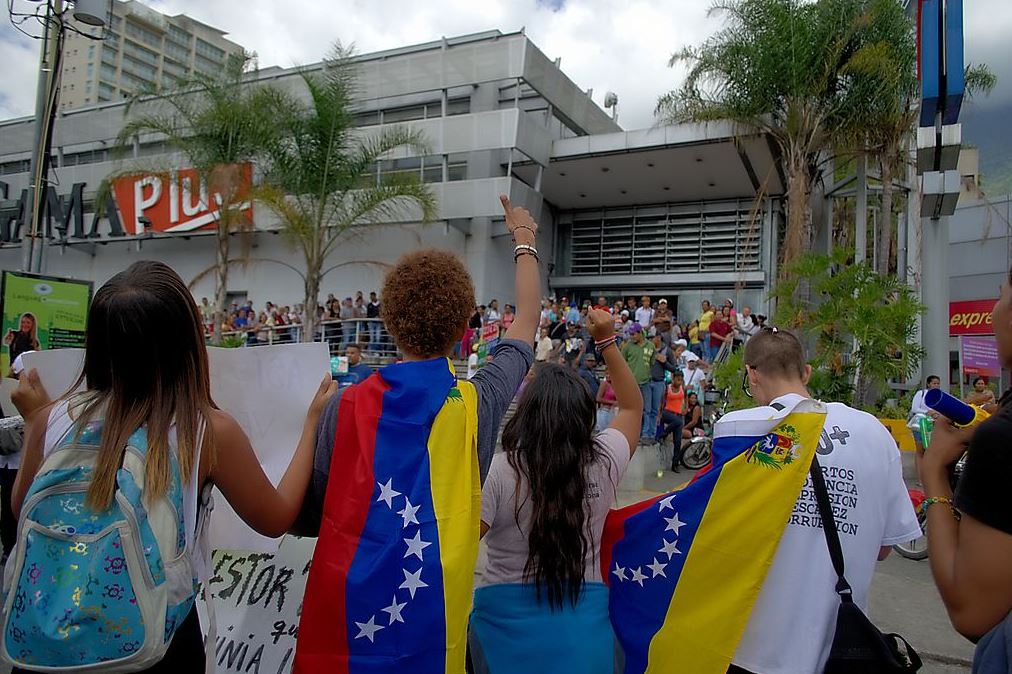 Venezuela is dealing with the most severe economic crisis of its history. Numbers are mind-blowing. Since 2014, the Venezuelan economy has contracted by almost 50 percent. The annual inflation rate reached 80,000 percent last year and three million people have left the country fleeing poverty and political repression.

The last decade has witnessed very few collapses as steep as the one Venezuela is still immersed in, but there are some significant runners-up. Here are three of the sharpest economic meltdowns since 2008.

The Great Recession revealed the weaknesses of the Greek economy, which had been hidden for years behind a façade of alleged prosperity. Greece’s budget deficit peaked at 15.4 percent of GDP in 2009, forcing the government to request financial aid due to the impossibility to raise funds in the financial markets. This was the first of the three bailout packages that Greece would receive in exchange for economic reforms aimed at balancing the budget and revitalizing the ailing Greek economy.

The International Monetary Fund estimates that, between 2009 and 2016, Greece’s GDP fell by 26 percent. Unemployment rose dramatically, reaching almost 30 percent of the labor force in 2013. As a result of high deficits, debt rose to unprecedented levels, standing now at 180 percent of GDP. Today Greece is still in a difficult situation, although there seems to be light at the end of the tunnel. Unemployment, though still high, has fallen, the fiscal deficit has turned into a surplus, and economic growth has returned to the Hellenic country.

The Arab Spring had an uneven impact on the Arab world. Whereas in Tunisia the 2011 protests resulted in the overthrow of longtime dictator Ben Ali and the establishment of a democratic regime, in Syria, the peaceful demonstrations triggered a wave of governmental repression that ended up in civil war that continues until the present day.

According to a World Bank’s report, Syria’s real GDP decreased by an astonishing 63 percent in the period 2011-2016. This means that Syria’s productive capacity has more than halved since the beginning of the war. Due to the conflict as well as economic sanctions, exports went down by 92 percent between the 2011 and 2015 and 75 percent of the workforce are either unemployed or inactive.

Life expectancy has returned to levels of 1988 and millions of Syrians have fled the country in search for a better life. Although the conflict is expected to be over in a matter of months, it will take decades for Syria to heal the wounds of one of the most devastating wars of the last decades

The Great Recession hit the Baltic countries severely. Only between 2008 and 2009, the Baltic economies shrank by 13 to 19 percent. Unemployment went up in all three countries, surpassing 20 percent in Latvia in late 2009. In addition, Lithuania and Latvia saw their fiscal deficits skyrocket, reaching almost 10 percent of GDP.

By 2011, however, Lithuania, Estonia, and Latvia had recovered from the crisis and were growing at a rate of six percent or higher. A credible fiscal adjustment and some structural reforms got the Baltic economies back on the path of economic growth and prosperity in scarcely three years.