The Virtues of Boredom in an Anxious Age 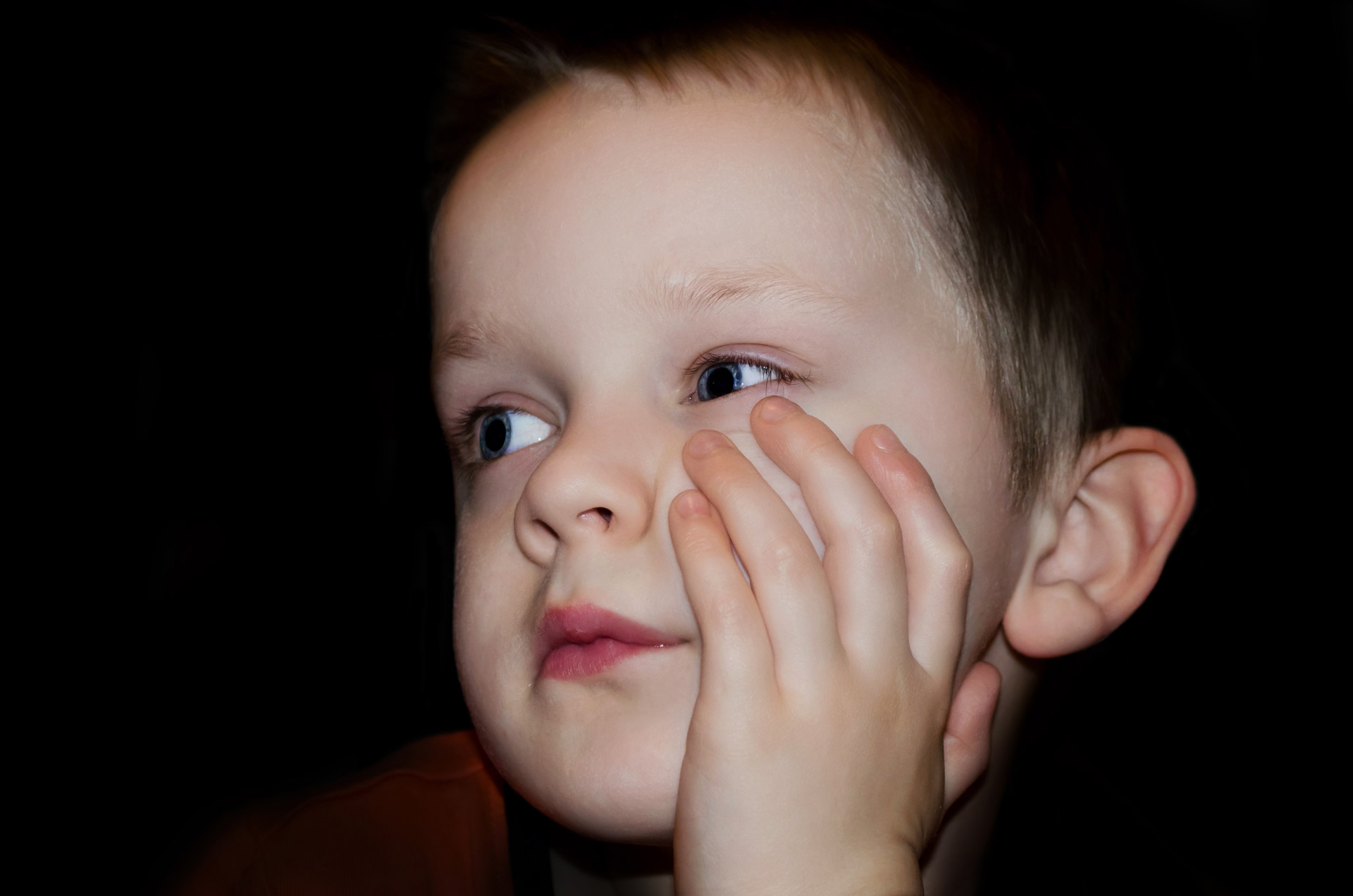 Today’s parents are fixated on setting their children on strategic paths to “success”— cramming their days with lessons, sports, clubs, camps, and so on. The goal: to enrich their kids’ lives with new knowledge and experiences. Or, more commonly, “to keep them busy.”

We do the same for ourselves, of course, stocking our calendars with tasks and activities and our free time with the excessive consumption of media and entertainment. It’s a dangerous rhythm that keeps us swaying between anxious, in-the-moment job-hopping and outsourcing our imaginations to others.

“Boredom teaches us that life isn’t a parade of amusements,” writes Pamela Paul in the New York Times, explaining its role in fostering true resiliency and creativity. “More important, it spawns creativity and self-sufficiency… Boredom is something to experience rather than hastily swipe away…Boredom is useful. It’s good for you.”

Focusing specifically on the latest trends in parenting, Paul observes how today’s children are constantly pacified by their parents through structured activities and easy entertainment, leaving gaping deficits of imagination and an avoidance of the work, persistence, and intentionality that innovation actually requires.

In our society, “every spare moment is to be optimized, maximized, driven toward a goal,” she writes. It’s a beehive march that invites resistance, and boredom may be the counter-balancing force to set both our striving and our “screen time” to rights:

Things happen when you’re bored. Some of the most boring jobs I’ve had were also the most creative. Working at an import factory after school, I pasted photos of ugly Peruvian sweaters onto sales sheets. My hands became encrusted with glue as the sweaters blurred into a clumpy sameness. For some reason, everything smelled like molasses. My mind had no choice but to drift into an elaborate fantasy realm. It’s when you are bored that stories set in…

Once you’ve truly settled into the anesthetizing effects of boredom, you find yourself en route to discovery. With monotony, small differences begin to emerge… This is why so many useful ideas occur in the shower, when you’re held captive to a mundane activity. You let your mind wander and follow it where it goes.

Such boredom can be squandered, of course. For parents, we imagine the restless, whining child who refuses to take any creative action to remedy his or her “boring” situation, no matter how many options are offered. But there’s value in that.

Without such a stand-off, how are we to learn to get past the temptations of self-loathing and self-pity, moving instead toward the genuine creativity and actual meaning-making that is otherwise sure to follow? “Of course, it’s not really the boredom itself that’s important; it’s what we do with it,” Paul writes. “When you reach your breaking point, boredom teaches you to respond constructively, to make something happen for yourself. But unless we are faced with a steady diet of stultifying boredom, we never learn how…Boredom leads to flights of fancy. But ultimately, to self-discipline. To resourcefulness.”

For parents, this can mean simply a greater intentionality in allowing more “boring moments” to manifest for our children—allowing unscheduled time with no tools or tricks. But what about ourselves as adults?

Our economic lives, in particular, can be highly utilitarian and efficiency-based with little regard to the places from where greater innovation, creativity, and mystery might spring. Even in our leisure time, we tend toward isolated entertainment to fill the space, once again escaping new opportunities for new discoveries.

In Acton’s film series, For the Life of the World: Letters to the Exiles, we’re pointed to the Economy of Wonder, an area that requires our attentive stewardship just as much as the rest (family, business, education, government, and so on). As Christians, in particular, it’s a space that is essential for reminding us of the mystery behind whatever abundance we see around us. And it’s one that, without intentionality, won’t find much breathing room in our modern context.

In a society where everything is weighed and rewarded and justified according to its pragmatic use or personal utility, how do we relish in God’s divine mystery, which holds it all together? Allowing boredom to manifest can be the first step to helping us pause and consider all the rest.

In the following excerpt from the film, we hear the words of Hans Urs von Balthasar, who reminds us of this struggle to slow down and create space for more—to inhabit wonder and to see beauty and possibility beyond the merely pragmatic and pleasurable.

God has given us much that exists simply for our time and attention, and he gave it to us for a reason. Can we really find it without properly stewarding the empty spaces? Can we locate wonder without a resilience against the shortcuts that artificially shield us from competing pressures, priorities, and struggles? Can we cultivate character and human imagination if our lives our filled with superficial pleasures and one-dimensional modes of formation. These are the foundations from which true and lasting prosperity flows.

Amid the numerous activities and opportunities we are called to pursue—both as modern children and modern adults—and in active response to the confines of our bustling economic activities and the consumeristic allure of various competing forces, we must remember to appreciate the slow and the quiet and the unplanned places, recognizing the “doors to discovery” to which they lead us.

We are blessed with new innovations, new conveniences, widespread economic abundance, and expanding freedom. But “beauty is the word that shall be our first,” as Balthasar says, and it may just begin with boredom.