The Real Problem with Today’s Discourse 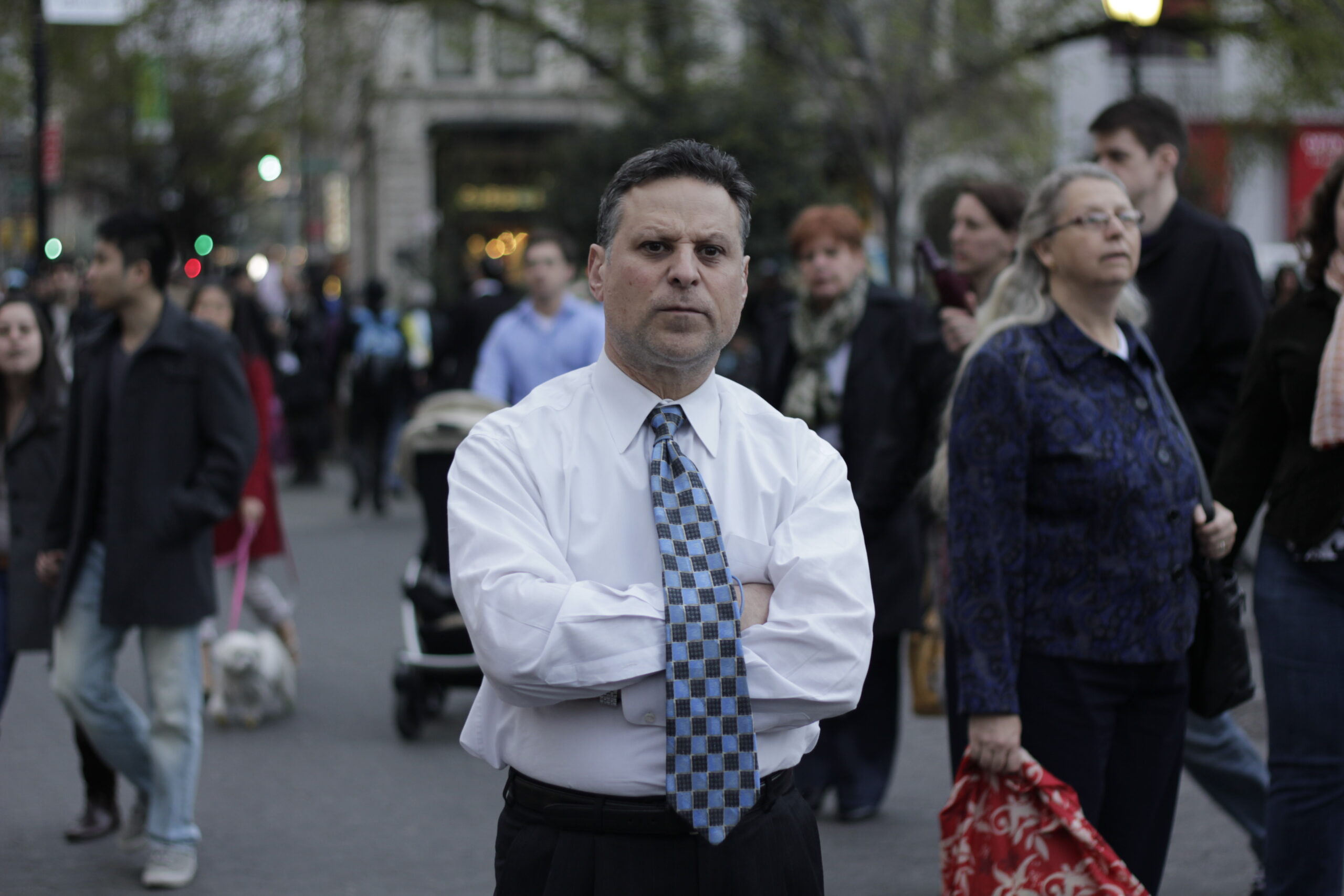 Ask a dozen people and you will probably get a dozen different answers for what is wrong with public discourse in America today. It’s the Republicans. It’s the Democrats. It’s the Russians, the Social Justice Warriors, the Millennials, the Baby Boomers, social media, lack of education, lack of opportunity, the list goes on. Whatever the cause, people are pretty willing to agree that something needs to change.

Often we assume that the change we need to see is that everyone should agree. That would be nice, but the implication of such thinking tends to be that one cannot engage in a civil manner with someone until they have “come around” to the “right” point of view.

Interacting only with people that you agree with is not only impossible, but it also limits opportunity for persuasion and for intellectual growth.

Perhaps that is why a theory put forward in a recent New York Times op-ed resonated with me.

Arthur C. Brooks, president of the American Enterprise Institute, proposes that the reason public discourse in America is in its current state is in part due to something called “Motive Attribution Asymmetry”—the assumption that one’s own views are based in love, while one’s opponent’s views is based in hate. Brooks writes,

People often say that our problem in America today is incivility or intolerance. This is incorrect. Motive attribution asymmetry leads to something far worse: contempt, which is a noxious brew of anger and disgust. And not just contempt for other people’s ideas, but also for other people. In the words of the philosopher Arthur Schopenhauer, contempt is “the unsullied conviction of the worthlessness of another.

Essentially, motive attribution asymmetry is the exact opposite of giving someone the “benefit of the doubt.” Rather than assuming the person you are interacting with is a decent human being who just happens to disagree with you, motive attribution asymmetry leads people to jump to the conclusion that people who disagree with them do so out of malevolence.

So where does motive attribution asymmetry come from? Brooks argues that it is fueled by intentionally divisive politicians, media, and activists:

This “outrage industrial complex” works by catering to just one ideological side, creating a species of addiction by feeding our desire to believe that we are completely right and that the other side is made up of knaves and fools. It strokes our own biases while affirming our worst assumptions about those who disagree with us.

He goes on to explain why this is a problem:

As satisfying as it can feel to hear that your foes are irredeemable, stupid and deviant, remember: When you find yourself hating something, someone is making money or winning elections or getting more famous and powerful. Unless a leader is actually teaching you something you didn’t know or expanding your worldview and moral outlook, you are being used.

Being told that people who disagree with you do so because they are evil or stupid can feel pretty good. It’s a form of confirmation bias. But what about the idea of being used for someone else’s political ends? That doesn’t feel so good. Wouldn’t everyone rather be valued than used?

So what, according to Brooks, is the solution to motive attribution asymmetry? Should we stop disagreeing with people? No. On the contrary, Brooks writes,

What we need is not to disagree less, but to disagree better. And that starts when you turn away the rhetorical dope peddlers — the powerful people on your own side who are profiting from the culture of contempt.

Treating our opponents contemptuously is not, and never will be, the solution to the divisive climate that currently surrounds us. Instead, we need to be willing to disagree well and recognize when outrage is simply being used as a tool for someone else’s ends.