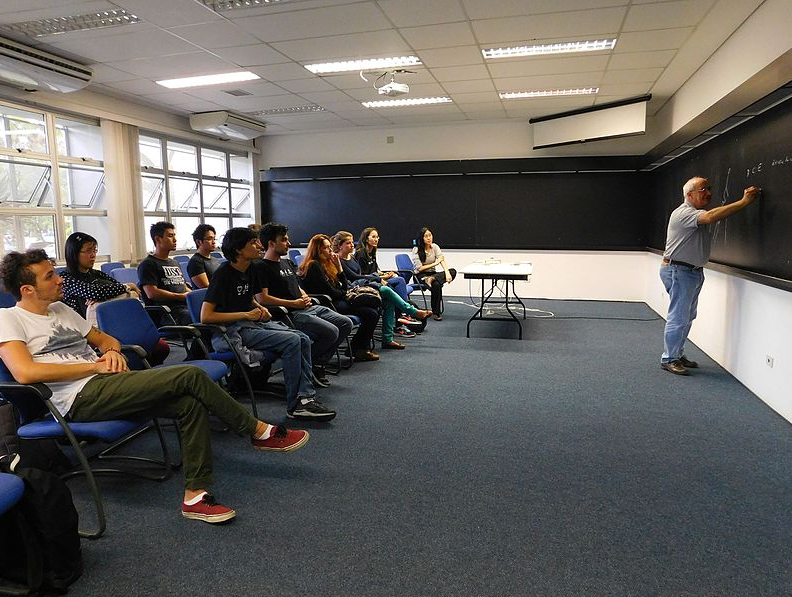 Growing up, I was taught that fairness and justice required giving people their due. This meant that achievement and merit were the universal criteria for reward. Particular criteria such as gender, race, sexuality, and ethnicity should not matter, for to exclude people on these grounds would be bigotry.

How times have changed! Now our official “social justice” ideology, adopted by governments, education ministries, and universities, requires that we weigh “identity” first and foremost. We admit, hire, and reward people for their gender, race, and so on.

No one in universities disagrees with this identitarian ideology because no one is admitted who would disagree. When my department was hiring, whatever the topics to be covered, my feminist colleagues vetted the candidates for their feminist credentials and would only support candidates who fit the bill. Then racial hiring became de rigueur, and my colleagues insisted on hiring two indigenous native “First Nations” professors. I admit that I felt a bit of schadenfreude when the preferred candidates took better paying jobs elsewhere.

The Chronicle of Higher Education’s 2019 Trends Report focuses on the public’s widely-held negative views of higher education, as well as the attempts by state legislators to impose rules on colleges and universities. The first paragraph of the report asserts:

The academy has long set itself apart from the rest of the world, as a place of open inquiry and critical thinking. That autonomy is part of what has given higher education authority and influence. Increasingly, though, the public has little patience for it.

Why exactly has the public turned on colleges and universities?

The empirical answer is that universities have abandoned “open inquiry and critical thinking,” and replaced it with “social justice,” which is manifested in “diversity and inclusion.” In practice this means favoring preferred minorities: blacks and Hispanics over whites and Asians (now honorary whites because of high achievement); preferred genders: females and transsexuals over males; preferred sexualities: homosexuals and bisexuals over heterosexuals; and preferred ethnicities: Muslims over Christians and Jews.

Academic merit has been disregarded in favor of admissions, hiring, and funding on the basis of race, gender, sexuality, and ethnicity. Universal criteria are regarded as “racist,” while “objectivity” is interpreted as merely male subjectivity. Segregation, once disdained, has been instituted to give favored minorities and females special support facilities and “their own spaces.”

At the same time, “diversity” no longer means diversity of beliefs, views, and opinions. On the contrary, the academy is relentless in weeding out incorrect opinion, and avoiding its entry. Only leftist opinion seems acceptable. The result is an ideologically monolithic professoriate and administration.

A consequence of this is the silencing of deviant opinion. At colleges and universities, only “progressive” speech is free; liberal or conservative is forbidden, often violently. At Brown University in 2017,

[O]f the 237 speakers who were politically identifiable based on campaign contributions, social media statements and career histories, 94.5 percent leaned left, while a mere 5.5 percent leaned right. In an examination of political contributions by these speakers, 97.4 percent of donations went to Democratic races and political action committees, whereas only 2.6 percent went to Republican ones.

Given these numbers, it seems the public and state legislators are rightly concerned that free speech, merit-based decisions, and race- and gender-blind assessment have vanished from universities. Is it time our colleges and universities once again became places of true diversity, devoted to free speech and the spread of ideas?